How have the public reacted to our booth.

Overall, during three days of the exhibition, we've talked to no less than a hundred and fifty people. Almost all of them, except for five people had never heard of cryonics. Naturally we were surprised by that. Apparently in Italy there are long-standing transhumanist groups (Associazione Italiana Transumanisti (AIT) and Network dei Transumanisti Italiani) and cryonics community - Società Italiana per la Crionica. But, apparently, for an effective informing of the population there still needs to be much more activity and we, cryonicists, often underestimate the scope of PR required. In Italy, there lives 60 million people, who need to be informed, so it is not surprising that at such a scale people are not informed about cryonics. Our Russian experience also shows that high level of competition in the funeral business leads to the fact that the existing agents and funeral CEOs simply do not have time to learn something beyond the scope of their direct activity.

So, everyone treated our booth with great curiosity, positive interest, and at times we even witnessed a moment of inspiration. Many funeral workers want to cooperate with us and Mr. Filippo Polistenoy, who after this exhibition has undoubtedly become the ideological leader for cryonics among his colleagues. 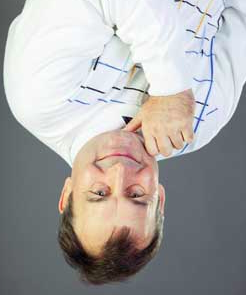 We have seen only two exceptions. One - a very old Italian who for some reason decided that cryonics sat badly with his heightened religiosity. He still inspected everything with great interest, but in the end said it still was not for him. The second man who did not tread us positively, was ... our compatriot Mr. Bondarenko from Novosibirsk, the owner of a newly constructed crematorium. He said that he "understood", but evidently with a hint of negativity. To an offer to get him some information, he's firmly replied that "he has a right to his opinion," and left. We blamed the incident on specific aspects of the Russian mentality.

This result - unanimously positive reaction - has been a complete surprise to us. But since it did happen so, we can conclude that this year is very different from 2005, when have been starting our work in Russia.

Indeed, Italian Paolo Macchiarini grows trachea in Russia (he was awarded a special presidential grant by our president). Italian Sergio Kanavero has announced to the whole world that he is going to transplant a head. Italian geneticist Mario Kapekki in 2007 has been awarded the Nobel Prize in Physiology or Medicine for "discoveries of principles for introducing specific gene modifications in mice by embryonic stem cells." 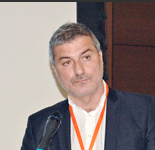 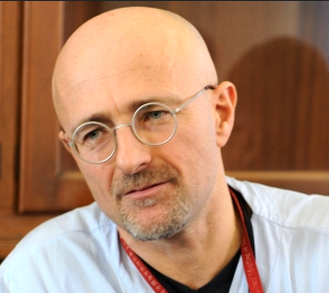 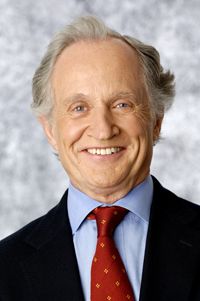 And in general, biotechnology in Italy is well developed. This informational and technological front covers each and every one, hence - the result!

This has greatly inspired us and we hope that our Italian colleagues have also received a powerful impetus for the development of cryonics as a neigbouring field of funeral services.

Next part "Certificate of Participation for "TanExpo 2016" >>