Our booth was situated in Hall 16, booths' number was B1. Booths' size was 3x5 m, it was placed with its long side open to visitors, and closed from the other sides. On the front of the booth there were both companies present and not only our company (in other words, we have been co-exhibitors): "Filippo Polistena" and "KrioRus". 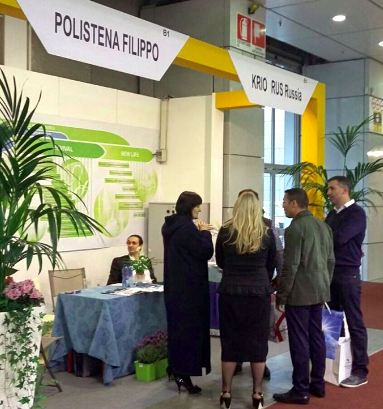 There was, by the way, a comic situation: in the hectic preparations leading up to the exhibiton the name of our company was messed up, and instead of "KRIORUS" at the beginning of the exhibition our booth proudly proclaimed: "KRIOSRUS".

Incidentally this mistake was a 'hystoric' one: it's already happened once in exhibitions' catalogue.

We've imediately decided to cover the extra letter, but fortunately it has proved easy to peel off. The letters were standard, self-adhesive letters.

After some time there came an employee with a ladder and the problem was solved. It is because of this, that you see an unnecessary space in the name "KRIORUS" on the front of our booth.

For the back wall, we have produced a large poster with the timeline of manipulations that must be carried out on a cryonics patient, ensuring successful resuscitation in the future. In Russian, you may see it here.

At the booth we've hanged this poster in English. Once more, we would like to thank  Andrei Kondratyev for creating this infographics.

However it proved that using posters in English was not the ideal solution, as most visitors were Italians. So on the next day we've added timelines' translation into Italian by gluing it over empty spaces on the poster.

Thanks to Filippo Polistene our booth was exquisitely decorated with flowers. These were the original compositions by one of his companies "Mirandola". There were 2 racks with flowers on the sides of the booth and 4 more bouquets. On the whole, the booth was well decorated. One of the bouquets - with the original luminous stand was presented to "KrioRus" after the exhibition, and we soon intend to put it on display in our office. 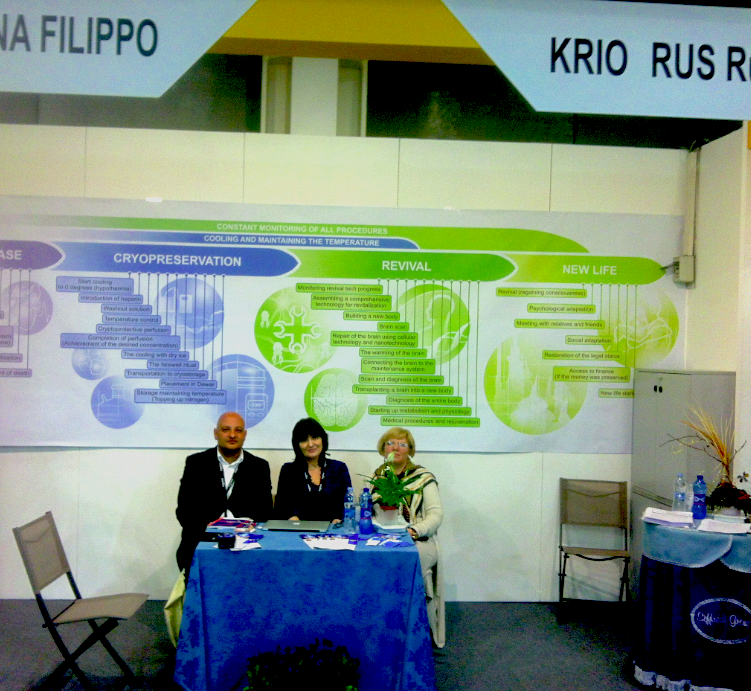 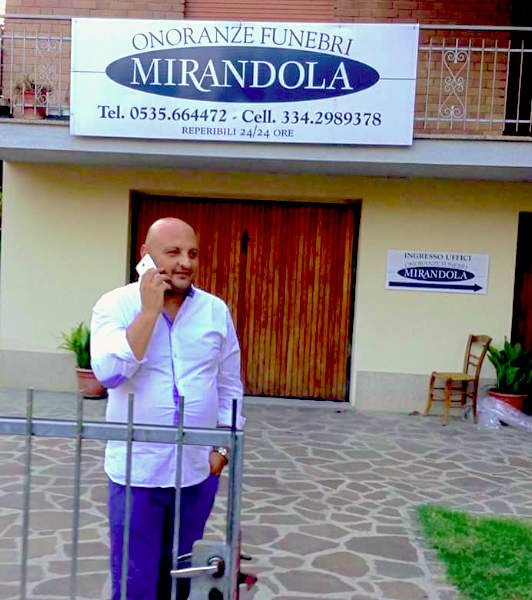 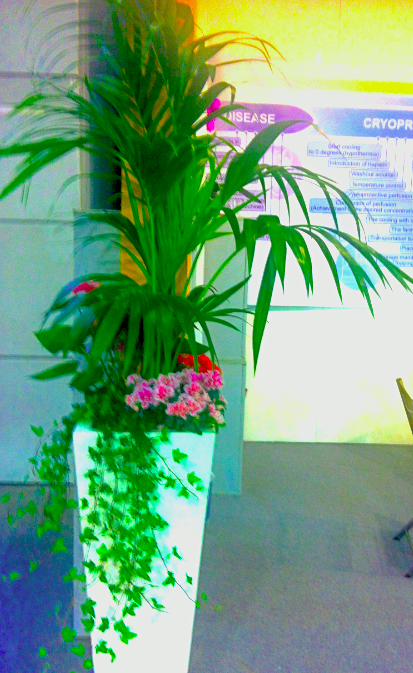 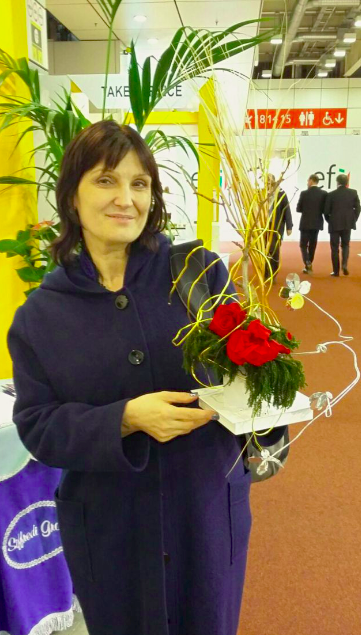