The first cryopreservation in China

Yesterday, on August 14, the world media reported on a remarkable event, about the first cryopreservation of the Chinese cryoclaimer in China. 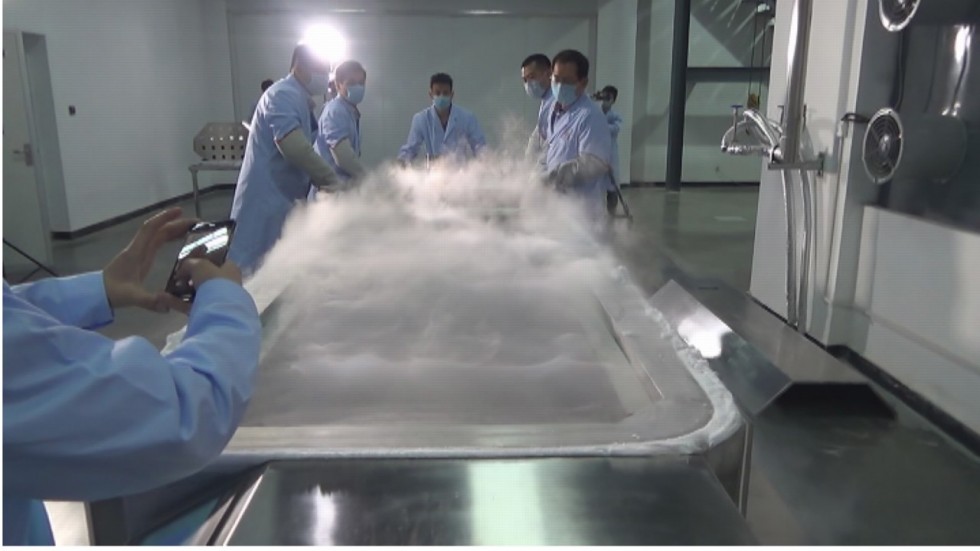 More precisely, citizens of China used to be cryopreserved previously, but now the first person is cryopreserved and kept in China itself.

I must say that this important cryopreservation was made by our friends, the Yinfeng Biological Group, and we congratulate them because this is an outstanding event, which, it seems to us, will seriously affect the development of cryonics in the world.

China is a huge country, and having a working cryonics company in it is extremely important. In this case, a 49-year-old woman was cryopreserved in the city of Jinan with the assistance of the Quili Hospital, belonging to the Shandong University. It's Zhang Wenlian, who died of lung cancer. 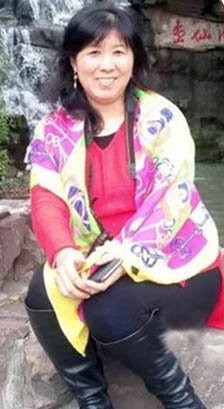 Judging by the published photos, many procedures were carried out. We see a container similar to the software freezer in Alcor (USA), we also see a small metal dewar on the photo, claimed to be two tons of volume. On the photos on the left we probably see the body being cooled in dry ice. Photos related to perfusion were not published in media.

At one time, in 2013, this organization (more specifically, Shandong Qilu Stem Cell Engineering Co., Ltd. - a division of Yinfeng Biological) invited us to teach them cryonics. Director of KrioRus Valeria Udalova went to Jinan in October 2013 with a lecture on cryonics and to establish contacts. Then we got acquainted with the Quli-hospital itself and with its leadership. Chinese physicians met Valeria very well and even held a one-day excursion to the homeland of Confucius.

Later, in April 2014, an initiative group headed by the director of Qilu Stem Cell Engineering arrived in Moscow to visit KrioRus. That was when we signed the Cooperation Agreement - a framework agreement. Later, Danila Andreyevich Medvedev was invited to China to continue with our acquaintance and speak at the conference.

See the photo gallery about the arrival to Jinan of Valeria Udalova.

See the Report on the arrival of the Chinese delegation to KrioRus in April 2014. 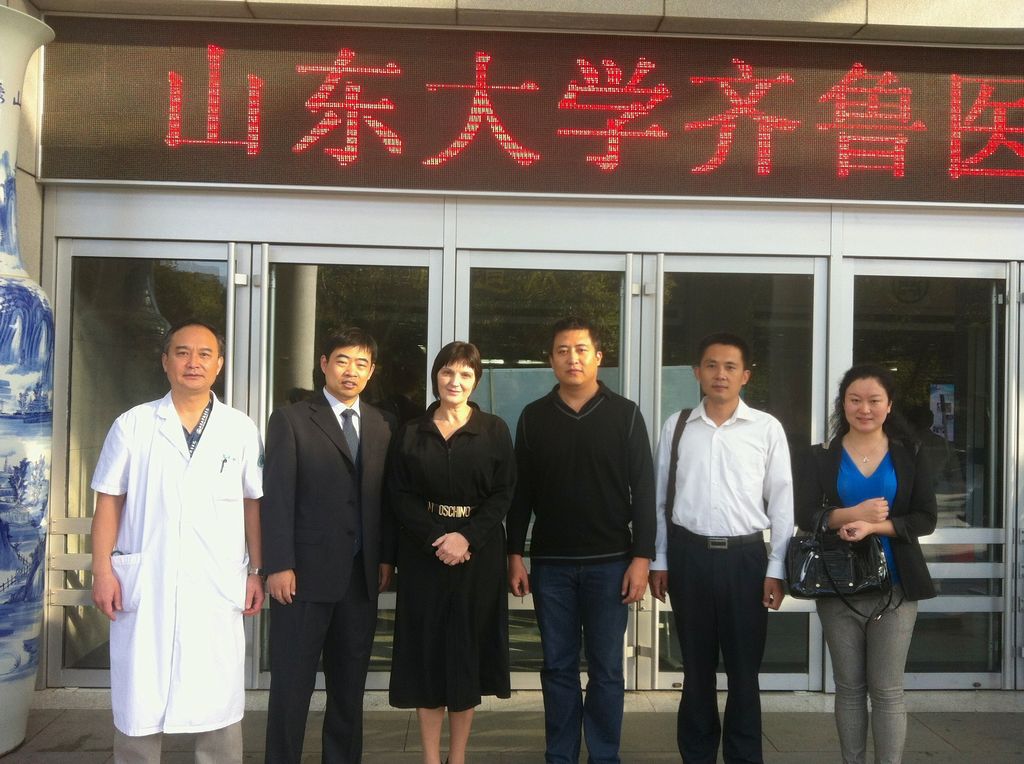 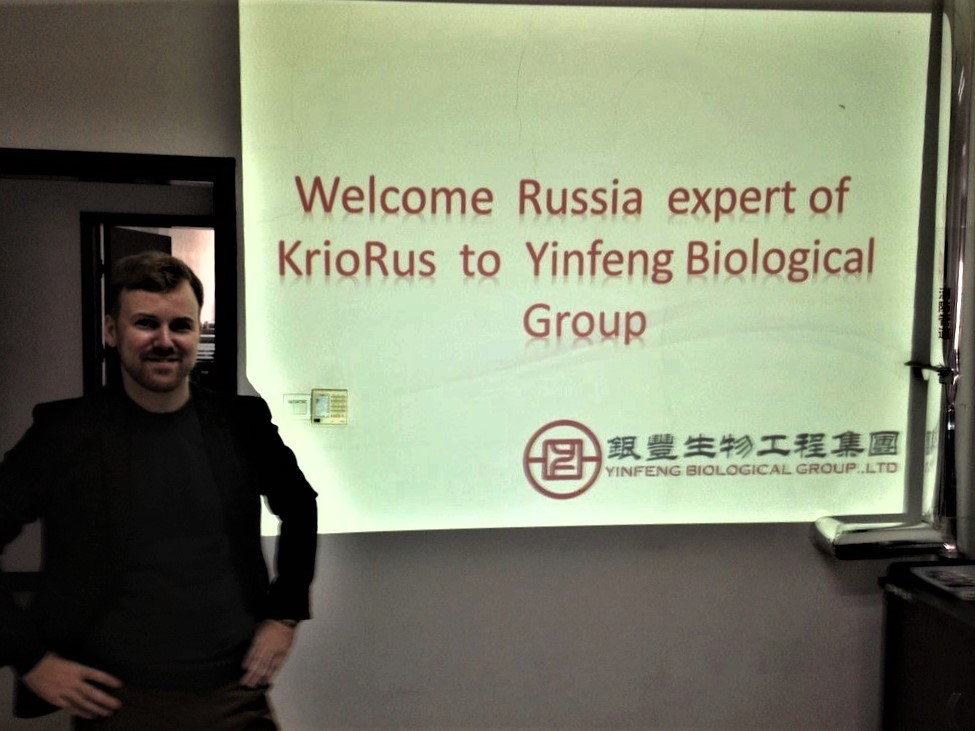 But we want to say that cryonics is a very complex industry, and it was not possible to remotely create a cryonics company, as we originally planned with our potential Chinese partners. They sharply engaged in the construction of a separate wing at the cryobank, where cryonics facilities should be allocated according to their plan. The experts on cryonics architecture proposed by us were not in demand by the Chinese side. The Chinese have changed managers, and in general the process of communication has not been built.

At the same time, we were also quite busy with our projects in Russia. Nevertheless, we wrote letters, the Chinese, without haste, answered. In the end, the leaders of the Chinese organization Yinfeng Life Sciences Research Institute, as it is now called, decided to invite Mr. Aaron Drake, who used to work or is still working in Alcor as a medical adviser to ensure that he helped them make a cryonics company on the spot.

We do not even allow the thought that our experts would have coped worse, of course not. Our qualifications are at the highest world level. Nevertheless, without any coordination with us, the Chinese took such a step. We learned about this from social networks.

It has taught us a lot. But we are glad that after all, the long-time presence of an expert in China has helped to start cryonics in Jinan. The quality of work and the durability of the project are still unknown. 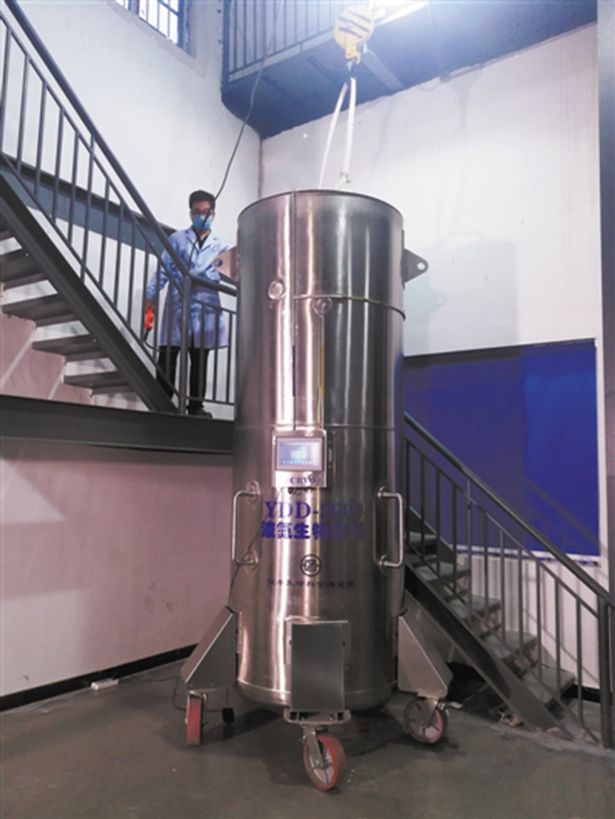 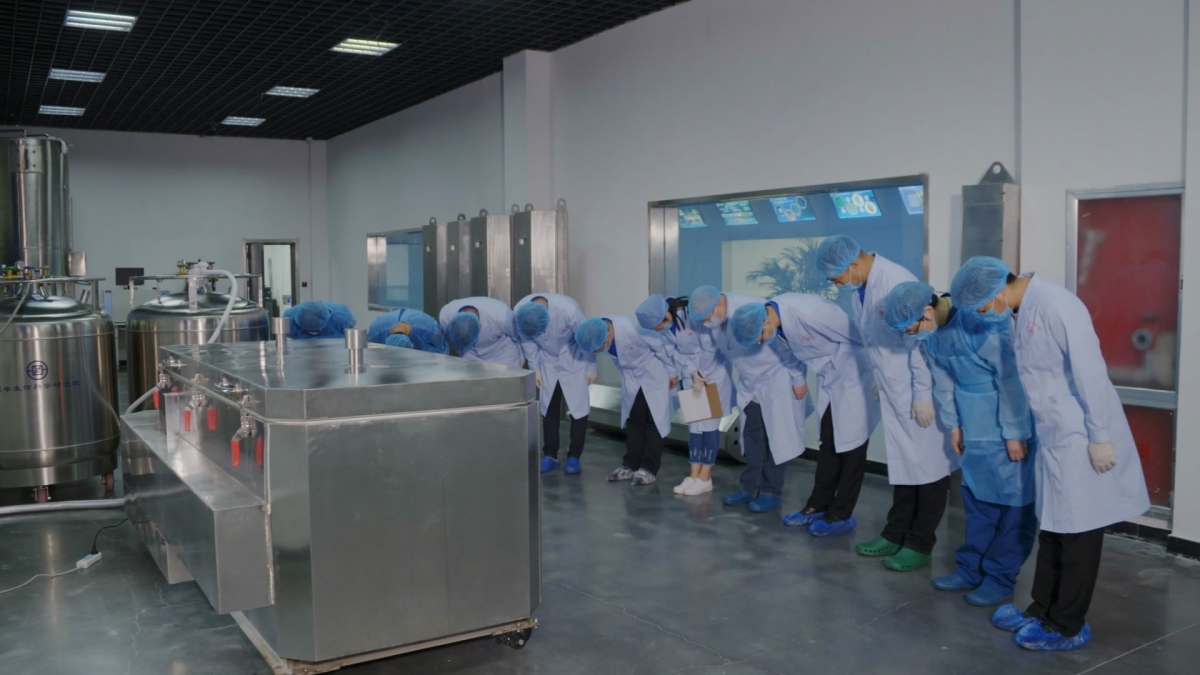 We believe that the development of cryonics in China will give another impetus to its worldwide development. We do not think that now and in the coming years a situation is possible where cryonic organizations exist only in the US, only in Russia, only in China - no! Already there is actually an organization in Australia, there will be others. And, as we always dreamed and how it will be for sure, someday each hospital in every city will have a cryogenic storehouse, where cryopatients will be waiting for the development of technologies which would help them be either cured or rejuvenated. Taking into account the fact that the speed of technology development is constantly growing, it seems to us that this may happen in this century.

Once again we congratulate the Chinese cryonists with the fact that China now has a working organization. We, of course, think that in time a lot more cryonics organizations will appear in China, because this is a country with a huge population and great potential. But the first time is the most important, and this event will forever remain in the history of cryonics and in the history of science.