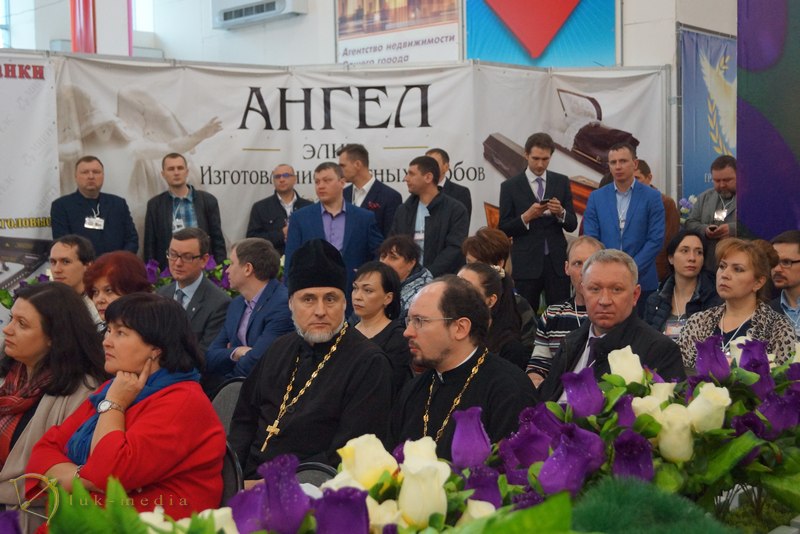 The objectives of participation in this exhibition by "KrioRus" was a meeting with representatives of the Novosibirsk Company "Necropolis", and funeral industry workers of the Urals; confirmation of previous agreements and contacts' exchange, necessary for future cooperation; Presentation of our company, meeting with the director of the Research Institute of Forensic Expertise "STELS" Alexander.Yu. Vlasov to make plans for further cooperation, as well as a meeting with a legend of Russian transhumanism, philosopher-immortalist Igor Vladimirovich Vishev, who is currently living in Chelyabinsk.

The importance of "KrioRus" participation in the event is due to the fact that this exhibition is the leading one for the funeral industry of the Urals, and it has no regional equal in scope of participating undertakers, monument makers, and so on. Because of this, our company's activities will be known to the greatest possible number of undertakers of Ural region, and via them - to future customers as well.

In order to participate in this exhibition, "KrioRus" team has produced a plethora of brochures and business cards. As well as has prepared presentations and a lecture.. "KrioRus" representative Nikita Barvenov has arrived in Chelyabinsk on the eve of the exhibition, on 29.03.2016, in the afternoon. There has been no our companies' stand at this exhibition and thus we were limited to the distribution of leaflets to participants of the exhibition, meeting with the organizers, identifying a place to conduct presentations, setting up a microphone, a laptop and a smartphone to remotely control the presentation. Incidentally, among the positive aspects of the organization of the presentation it should be noted that, thanks to the constructive cooperation with an IT specialist the software has been promptly set up and connected to WiFi. On the downside, you need to pay attention to the fact that the presentation has been scheduled before the official opening of the exhibition which is why there have been considerably less people attending, than there could have been, and the absence of stand and stand minders have not allowed to fully convey the information about " KrioRus " company to the public . Despite these shortcomings though, the presentation, cobducted by Nikita Barvenovym have been excellently accepted, and have stirred great interest in the audience. Thanks to the efforts of Nikita Barvenov, the Urals funeral community has found out more about cryonics' capabilities and about the "KrioRus" company. 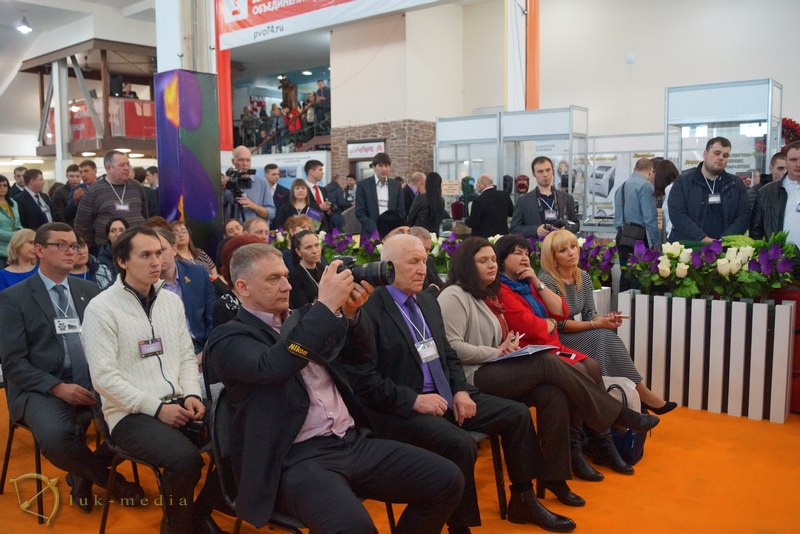 Also, one should add to the undoubted advantages of the exhibition the fact that "KrioRus"s booklets were added to the standard gift packages of its participants. Also, one should attribute to the direct results of the exhibition the carrying out before presentations' start, of the meeting with Evsikov Igor Nikolaevitch, the head of LLC "Companya Veteran", and the head of the "Necropolis" - Kuznetsova Tatiana Nikolaevna, where there were confirmed previous agreements on cooperation and it was decided to organize a stand on cryonics in the Novosibirsk crematorium culture funeral museum, belonging to our great friend and associate Sergey Borisovitch Yakushin. When organizing this exhibition, "KrioRus" shall already be acting as a general sponsor.

Already after the presentation, there have been conducted repeat negotiations on cooperation with LLC "Necropolis", LLC "Ermis", "Dolg" Group of Companies, and LLC "Mirtels". One should add to the indirect results of the exhibition a meeting with Igor Vladimirivich Vishev and Mr. Vlasov. If the meeting with Vlasov proved to be valuable, especially in terms of establishing business contacts, since being an influential persona in scientific circles, A.Yu. Vlasov, promised to contribute in every possible way to promotion of the ideas and services by "KrioRus", the meeting with I.V. Vishev has been long expected.. 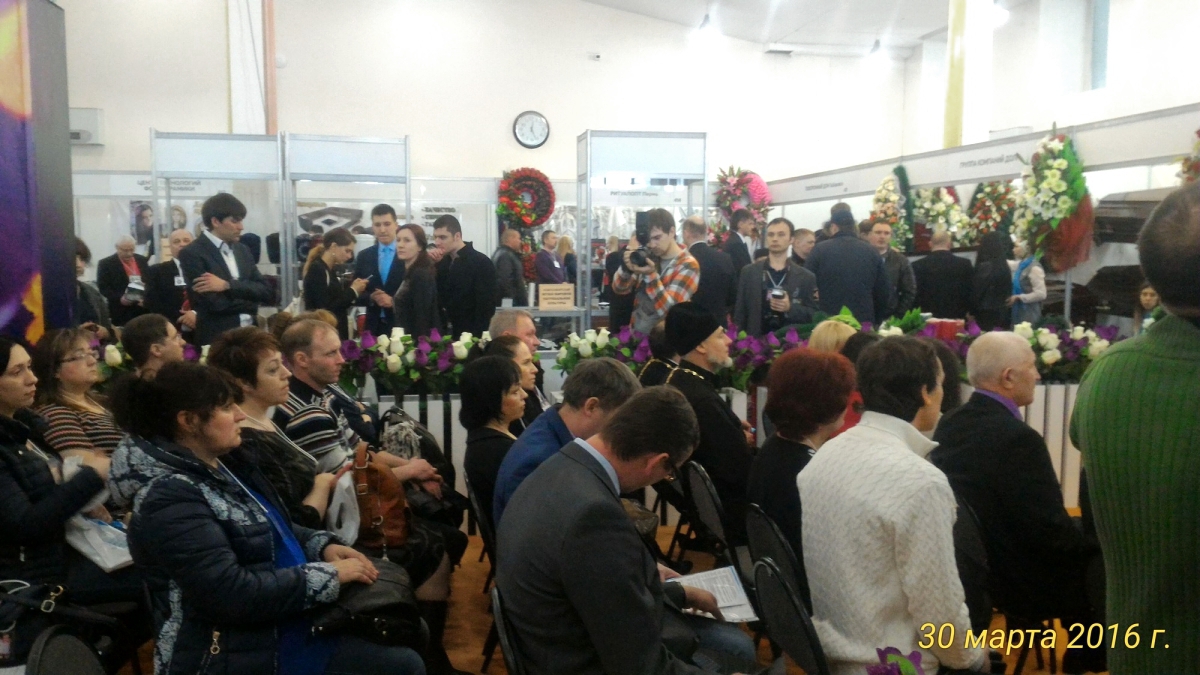 The living legend, Igor Vladimirovich Vishev - one of co-founders of the Russian Transhumanist Movement (honorary member of the Coordinating Council of RTD), "KrioRus" client, who has cryopreserved with us his wife, Olga Alexandrovna, has handed over his new book, as a present to Director General of the "KrioRus" Valery Udalova and Deputy General Director for strategic development - Danila Medvedev. He has also expressed strong desire to interact with the transhumanist movement activists on the ground.

In general, the effect of the exhibition has proven to be positive. A large number of participants from the Urals regions' funeral market, have learned more about our company. We have established contacts with many companies, exhibiton participants, who we've asked to add the promotion information on our services in their respective advertisements.

Author of the Report - Maria Sokolova

Translated by: Sergey Ivanov with supporting of Larin Artem P.