The 56th patient of KrioRus

As ICO CryoGen is in its active phase and the first stage of our Pre-ICO is nearly over, we would like to take a brake during the winter holidays. We do that for many reasons, and in particular, because the winter holidays in Russia are historically very long. For some people living in Russia and abroad holidays have already begun. The children are now finishing the first semester and some people are leaving for warmer countries. Many people like to celebrate Catholic Christmas, New Year and Orthodox Christmas, which will be on January 7, all together.

Therefore, we decided to give our team a break and let everyone have a rest after a 2-month marathon.

But cryonics cannot wait as people die every day. Today, we have performed the cryopreservation ( i. e. saved for revival in the future) of a resident of Moscow, who died of cancer in one of the Moscow hospitals.

This stunningly beautiful woman, she was 69 years old, was cryopreserved because she wanted it and also thanks to the insistence of her son, a programmer.

By the way, some of her relatives were against her decision and insisted on arranging a bathetic funeral. To the credit of the son of our patient, he indignantly rejected this unworthy in comparison with cryonics undertaking and reached a compromise in preserving the brain.

The contract on neuropreservation was signed up and the woman's brain was preserved. As for her body, it will be cremated soon after the burial service, which her sister and nephew, who donated quite a lot of money for the treatment of our patient from cancer, wished to arrange. That's why their desire will be respected.

By coincidence, just when the perfusion started, a volunteer from DGAB, the German cryonics organization, arrived at our place.

From the organization's website: “The German Society for Applied Biostasis eV (DGAB) promotes knowledge transfer and research in these fields. It also creates a platform for exchange between people interested in biostasis and cryonics. It has existed for more than 10 years and, having more than 100 members, is the largest cryonics organization in Germany”.

Alex has never witnessed the procedure of perfusion before. He even helped us to make a solution, which we ran out of. But he refused to help as a surgeon’s assistant. We would like to communicate with DGAB and jointly promote cryonics in Germany.

The whole procedure of perfusion lasted for 19 hours. We filmed and took photos of the process, as well as kept the detailed log of the procedure. We heartily thank the whole team. 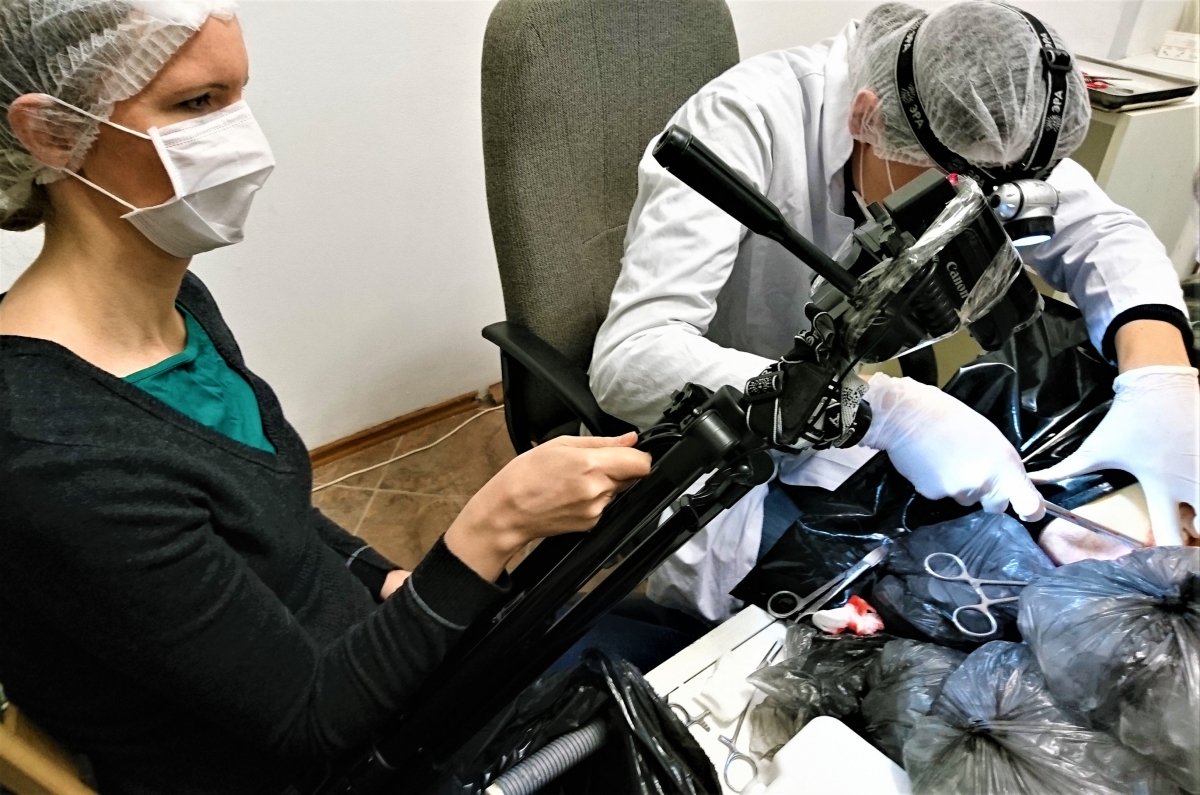 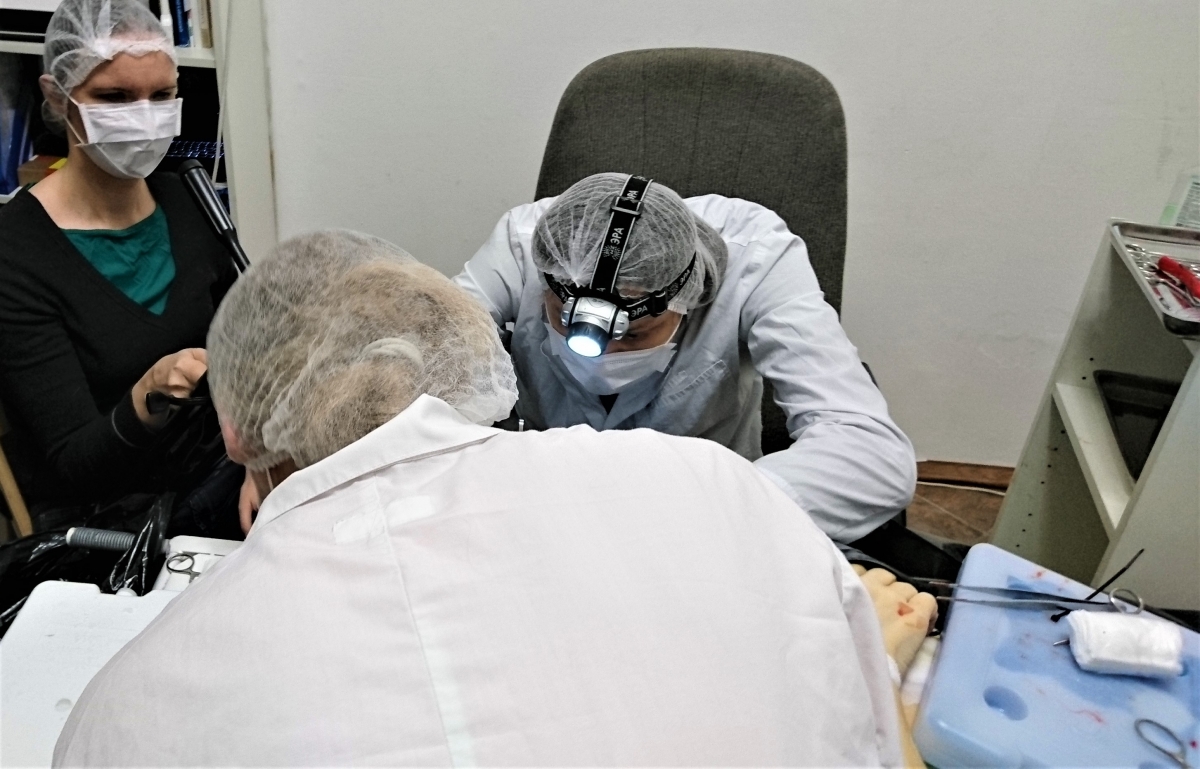 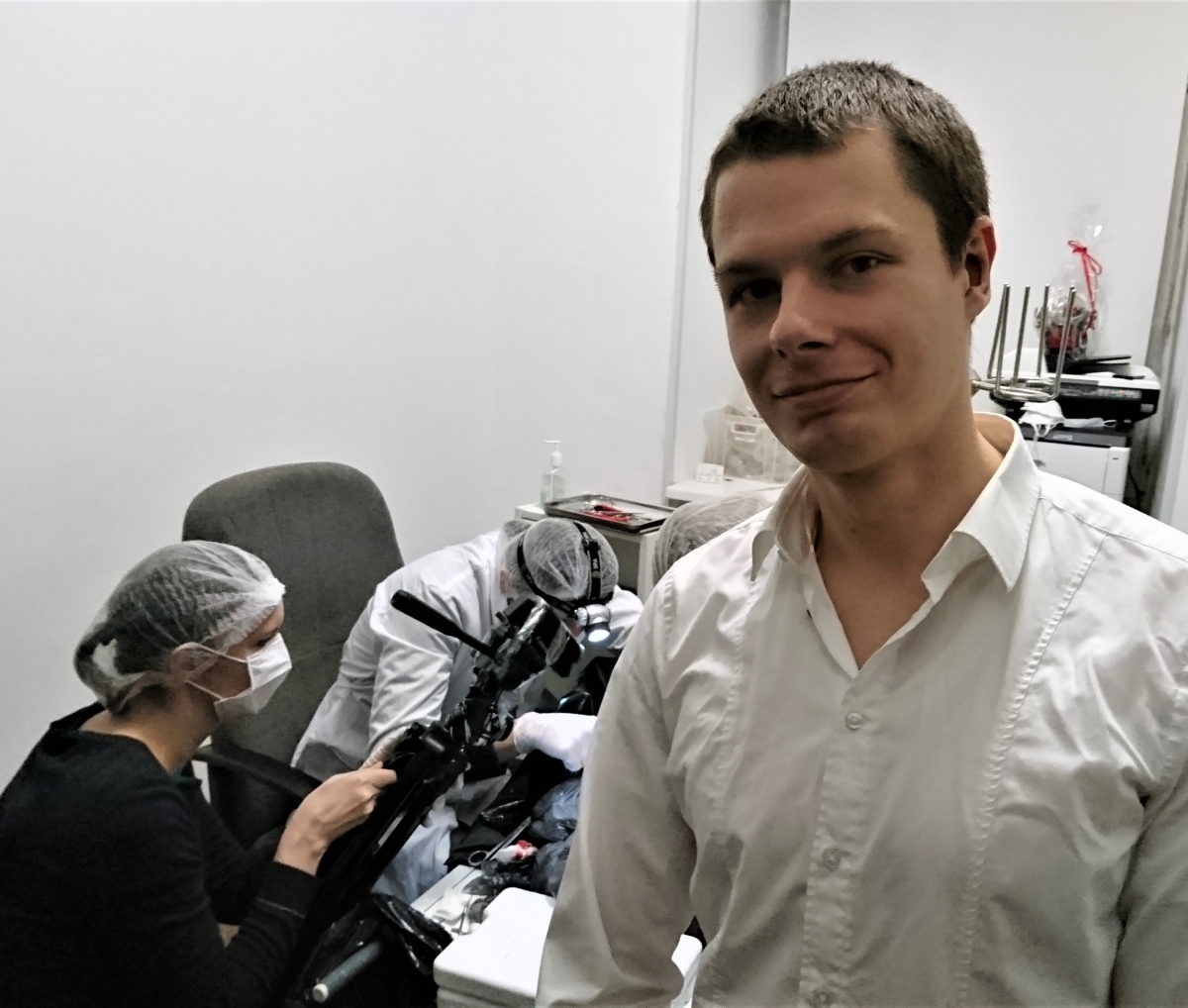 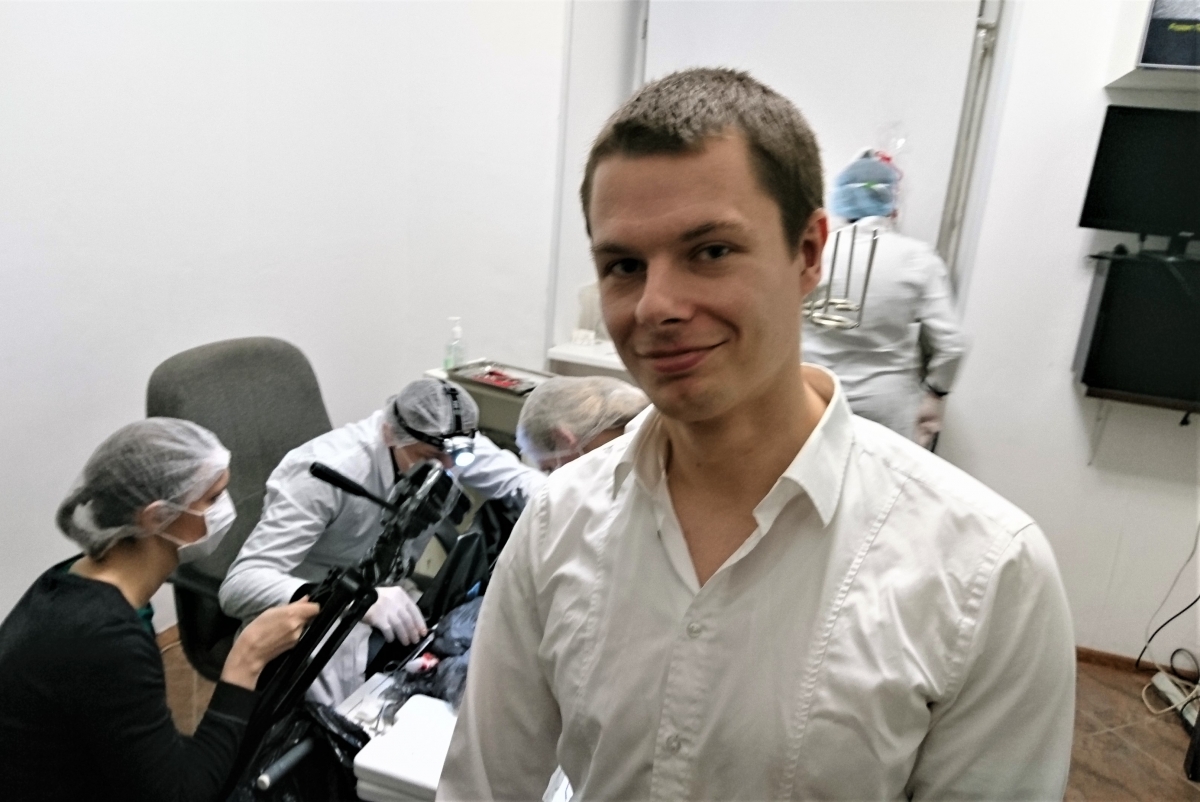 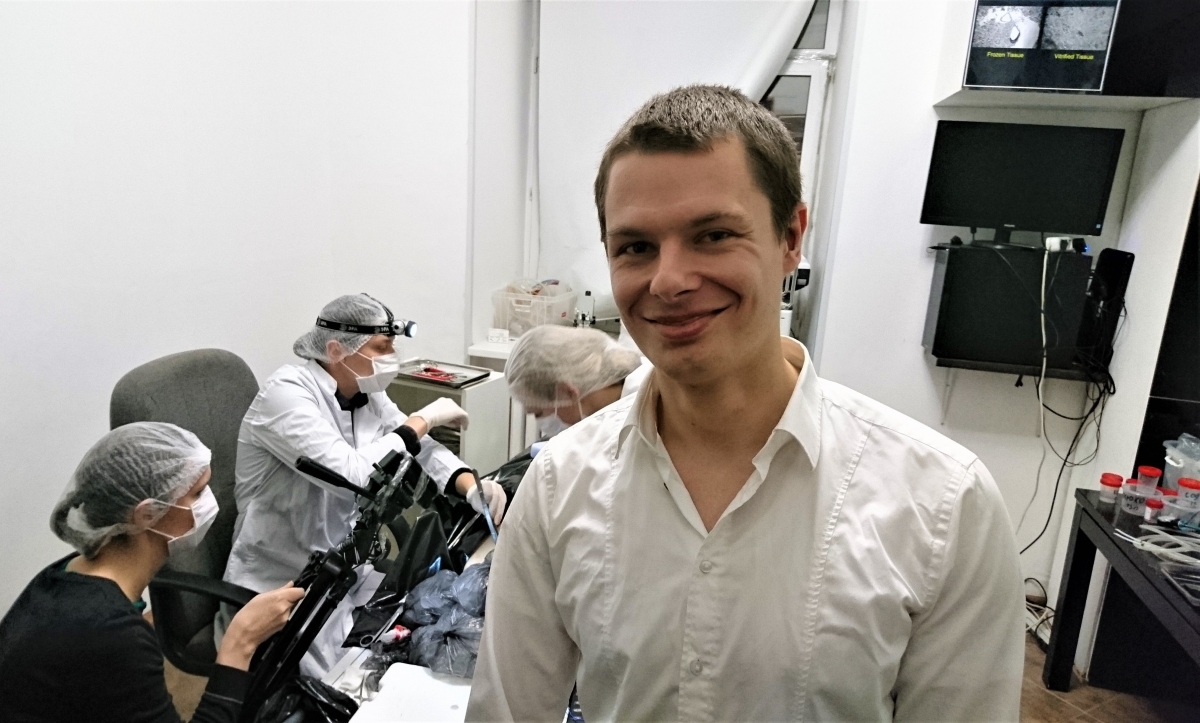