15 years anniversary of a cryopreservation

May 12, 2018 15 years have passed since the first cryopreservation procedure was conducted outside the United States. The first patient was cryoned, which has since been stored on the territory of Eurasia, in the cryo-storage of our company.

Congratulations! THIS IS OUR GENERAL HOLIDAY !!!

The procedure was carried out by Igor Artyukhov, who after 3 years started a full-scale cryonics company in Russia called KrioRus together with a group of Russian transhumanists and immortalists. The cryocontainers with the first cryonics patients including Alfred Morenkov were brought to a new storage facility in the village of Alabushevo. Since then more than 60 patients were cryopreserved at KrioRus, 25% of them from Western Europe. There is a KrioRus subsidiary operating in Italy and plans for a larger European cryonics center.
In 2014, the directors of KrioRus visited six cantons at the invitation of the Government of Switzerland to learn about opportunities to set up innovative projects. They visited six cantons and presented the project to open the first cryonics center. There was interest at three cantons and planning was started on the cryonics facility. To finance the development a CryoGen ICO was started issuing cryptocurrency CRYO tokens that will become the official means of paying for cryopreservation. This is also fitting because the co-creator of Bitcoin Hal Finney was cryopreserved in 2014 showing support for both advanced technologies. 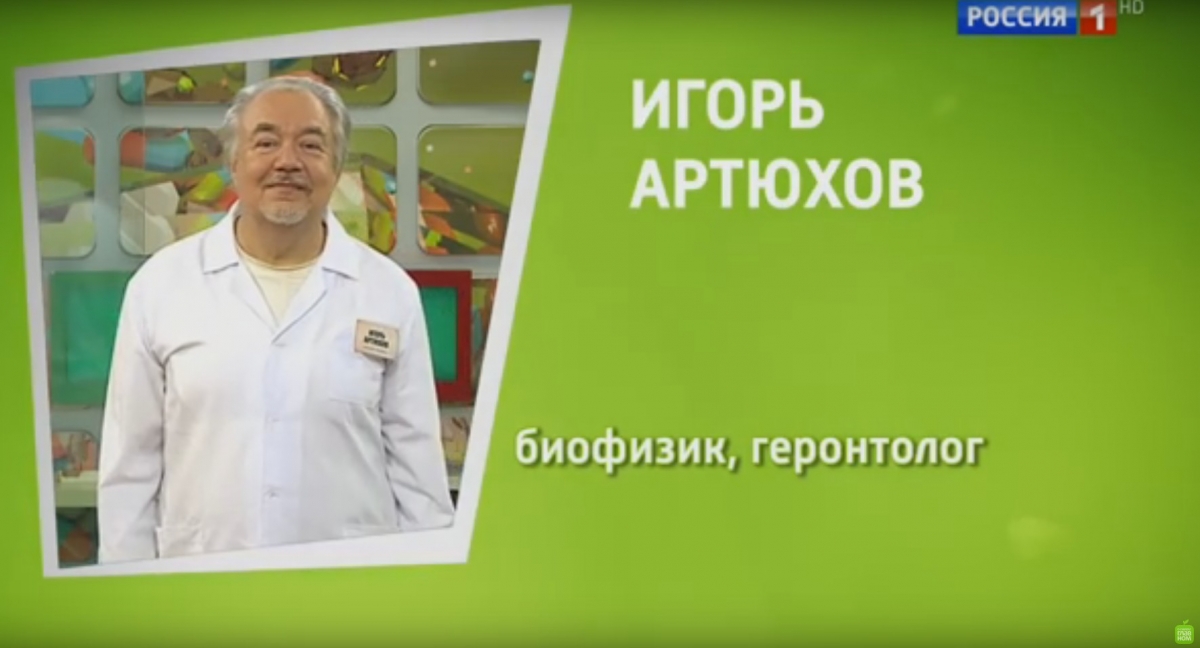 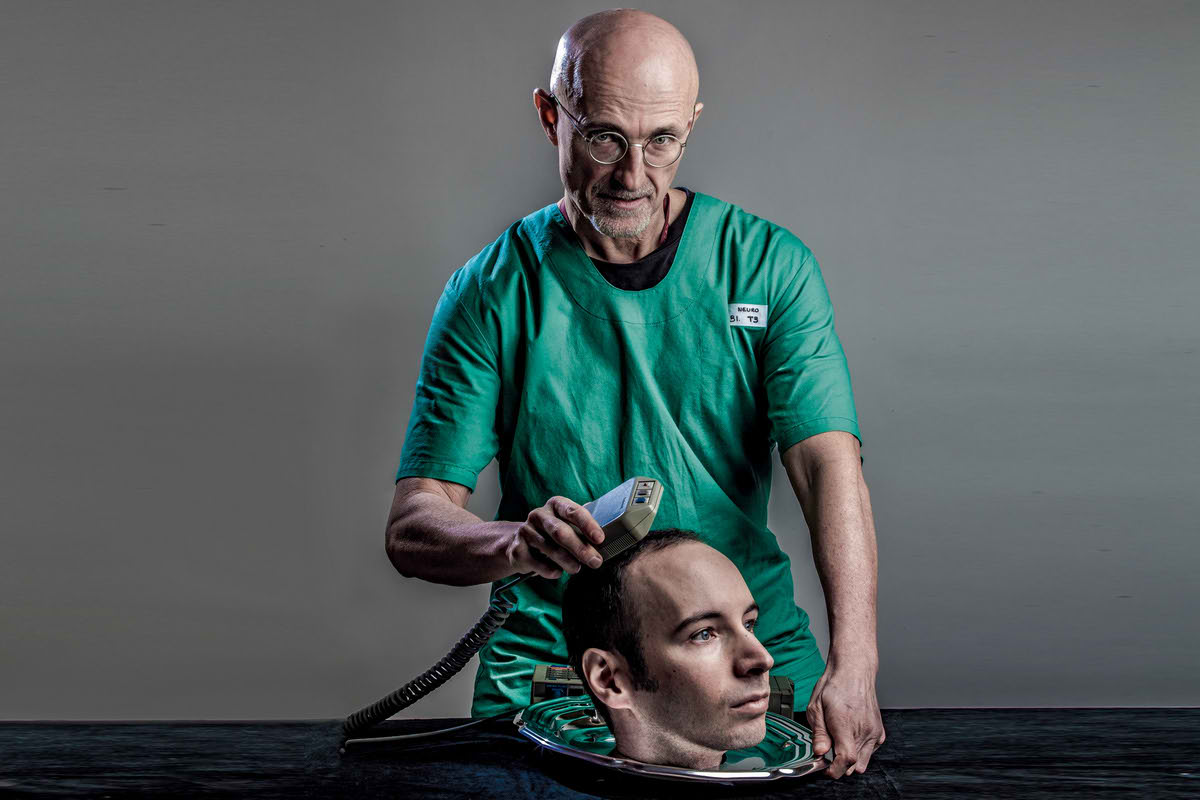 Every year chances for cryonics revival increase, thanks to cryobiology progress and a revolutionary surgery planned for 2018 by Dr. Sergio Canavero in China, where a new body will be transplanted to patient's head. When the operation is a success, Dr. Canavero plans to work on the problem of reviving cryonics patients and transplanting their brains into new bodies.
Switzerland is internationally recognized as a safe location for banking, data storage and the same level of security is expected of cryonics. In addition, Switzerland is supporting blockchain and cryptocurrency developments. This makes it a perfect jurisdiction for CryoGen ICO and for cryonics storage. In the next several years the project will be underway.
KrioRus is considering a decommissioned military base in the Alps as a basis for facility. KrioRus owns several cryonics storage facilities in Russia, where it stores cryonics patients in specially constructed cryostats, as well as pet cryonics patients and human DNA samples.
To learn more about the project, about KrioRus activities or to arrange an interview with the relatives of Alfred Morenkov, who have supported cryonics over the span of 15 years, write to kriorus@gmail.com