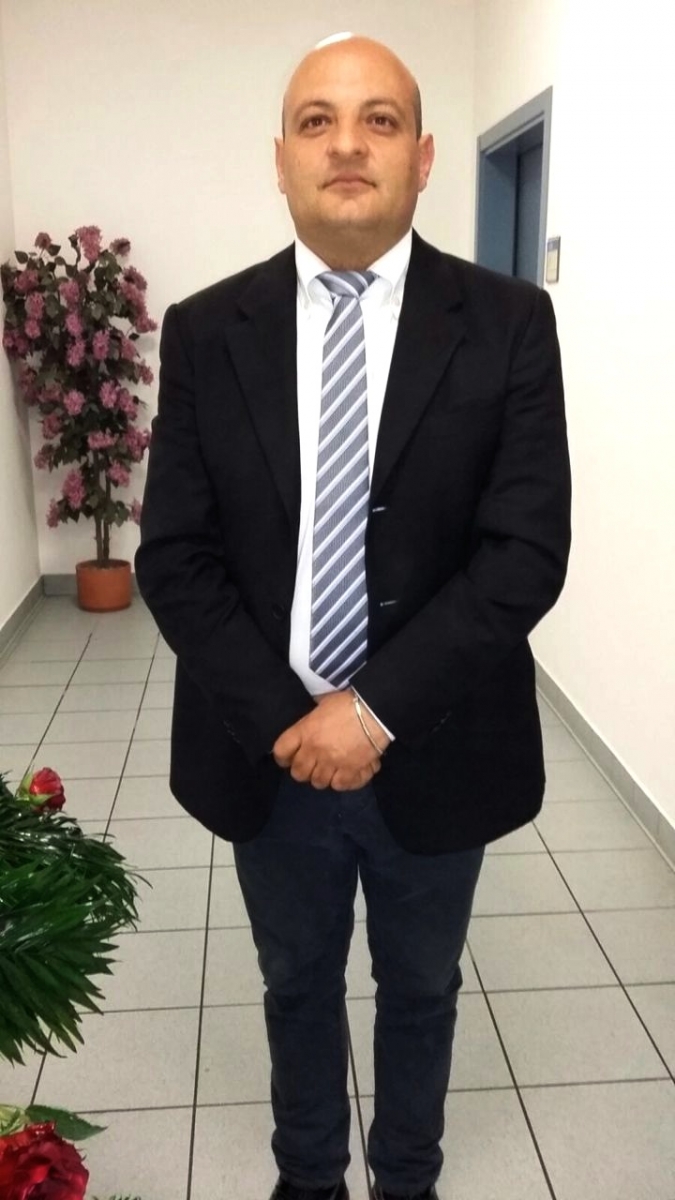 First of all, we would like once more to introduce Filippo Polistena, our new partner in Italy. Due primarily to his support (as wel as the support of another Italian cryonicist who currently wishes to remain anonymous), "KrioRus" had a chance to take significant part in this important event. We suspect (and will try to find out for sure from the cryonics historians) that this is the first time a cryonics company took part in the funeral exhibition outside of the Russian Federation.

Filippo Polistena - hereditary funeral professional, his family funeral business has began in 1860! He is a businessman who successfully combines both traditions and new approaches. 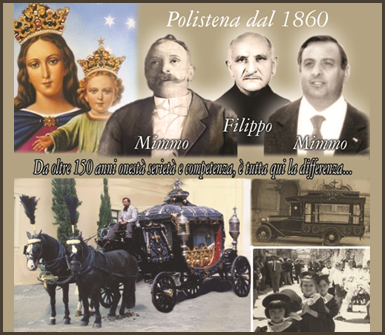 One must say that Filippo Polistena has wide connections in the funeral industry as well as in related areas. His brother is also engaged in the funeral business, though not in the northern part of Italy, but in the south, in Calabria.

Being a very sociable person, a true genius of networking, Filippo introduced us to a whole company of his closest friends and colleagues, who - we hope - will also become our partners. They included lawyers, and funeral professionals, and doctors.