Cryonics in Spain has been developing for a long time, but slowly. We had little interaction with Spanish cryonists, except the case when we assisted Sergio Tarrero in cryopreservation of Xavier Ruiz, one of the leaders of the Spanish cryonics (we did not describe this case on our site). Also, Mikhail Batin and Danila Medvedev attended a meeting of Spanish cryonists in Toledo in 2009. Of course, it is only a small part of their activities. So let the Spaniards themselves write the history of Spanish cryonics. We would like to tell you about the current, recently established public organisation called Sociedad Criónica.

The society declares the following mission: “We are the first non-profit organisation in the health sector established in Spain whose goal is to help everyone who chooses cryopreservation in the face of death, instead of existing options.”

Valeria Udalova (Valeria Pride), the director of KrioRus, was invited as a guest to the session of this organisation, which was held in Barcelona on Saturday, 12 May 2018. 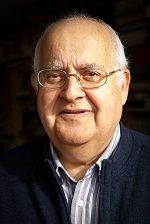 The event was well organised and lasted all day, including lunch, dinner and supper after the event. Cryonists from 10 cities in Spain attended the event!

Lluis Estrada Garcia, Doctor of medicine and surgery from the city of Tarragona, is the president of Sociedad Criónica (you can see him in the photo on the right). The first part of the event was dedicated to the organisational issues of Sociedad Criónica. The second part was dedicated to educational and scientific issues. During this part Mr Lluis Estrada did a detailed presentation on the standard methods of vitrification.

It should be mentioned that there were many doctors and even cryobiologists among the participants of Sociedad Criónica. There also were lawyers and businessmen. In general, the organisation looks quite impressive and has resources such as knowledge, activity, etc.

The main organisational responsibilities are borne by the son of Mr Lluis Estrada, Cayetano Santana Gil, Vice-President, and Alba Ramon Cazorla, Secretary. Their photo is on the left. 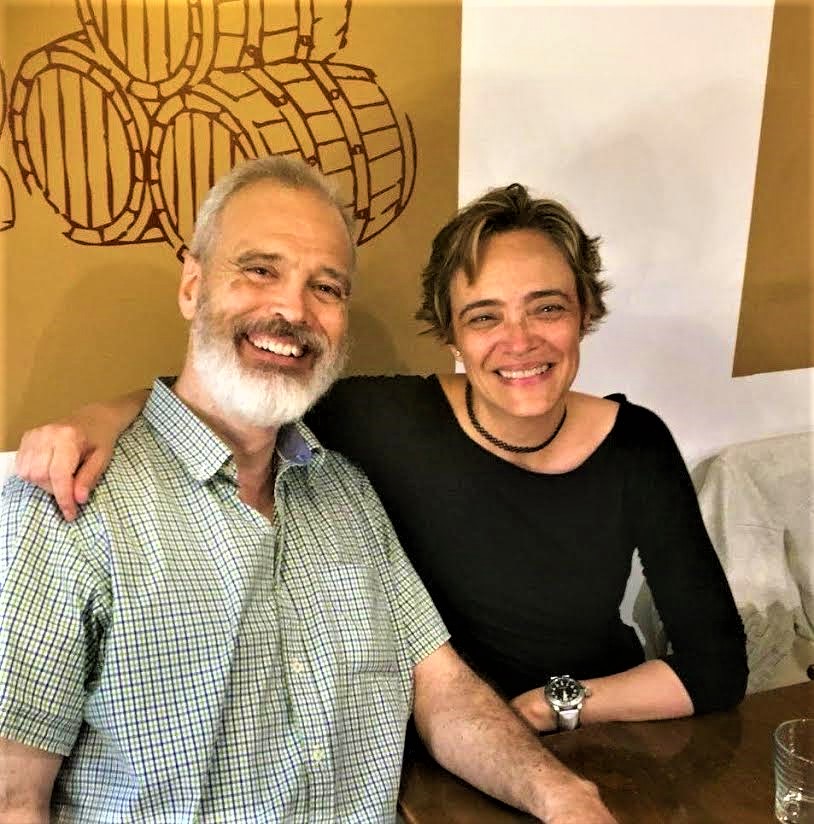 Cayetano Estrada is an entrepreneur and engineer in the field of telecommunications, a transhumanist. He worked, in particular, in the Mars Simulation Mission programme of the STARS project, where he is a co-founder and member of the executive team. He is an adviser, translator and professor in the field of the space sector. He is an enthusiast of space exploration, in particular, in 2001 he founded The Mars Society Spain (TMSE), the association, promoting and working on such projects as Euro-MARS, the Space Tourism and Analog Research Station and The Mars Show.

Alba is an expert in foreign trade of the official Chamber of Commerce and Industry of Madrid. She worked in the air transport sector for almost 20 years and currently works in the oil sector as a member of administrative staff. Since early 2017, she has been actively working in Sociedad Criónica, being a member of the Board of Directors and the head of the communication department.

Among the participants of the event, whom Valeria met, there also were Tey Gonzalez, an entrepreneur, a charming woman, a cryonics fan, Albert Estrada, a medic who is actively studying perfusion, Miguel Velasquez, a technology entrepreneur, and Ramon Risco, a famous Spanish cryobiologist, whom we met in 2017 at the forum in Madrid. Lilia is a student, she studies art history. She is from Samara and participated as a volunteer. We express our gratitude to Lilia for the translation of lecturers’ speeches for our director and for accompanying Valeria on the day of the event and the next day.

Below you can see photos of these people in the order as they were mentioned. 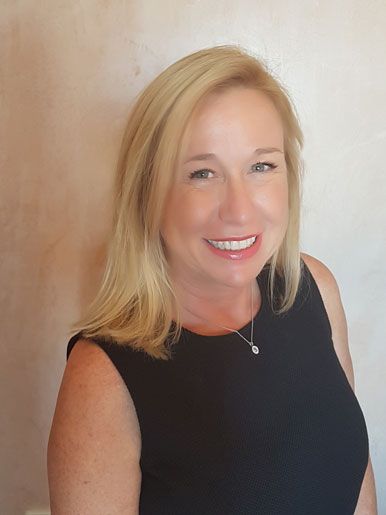 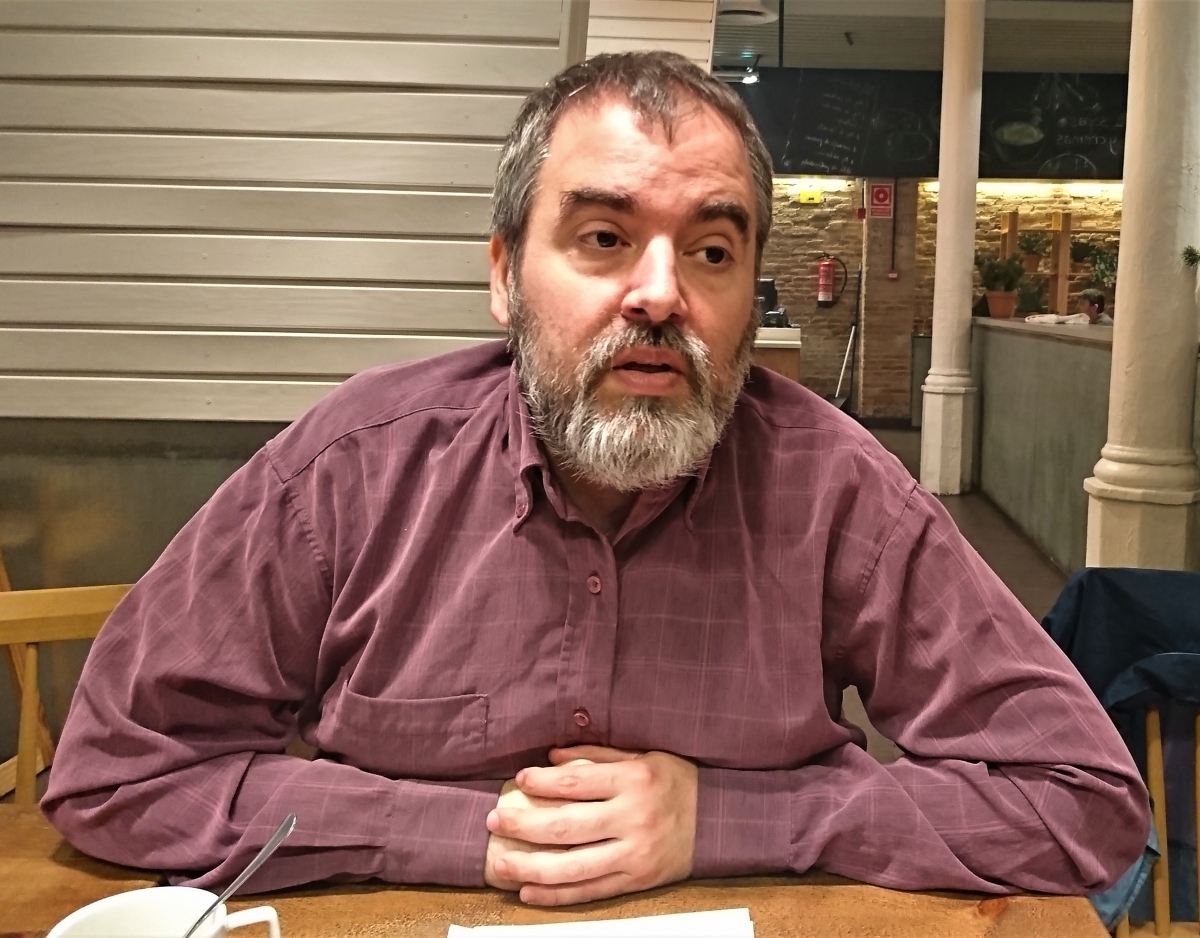 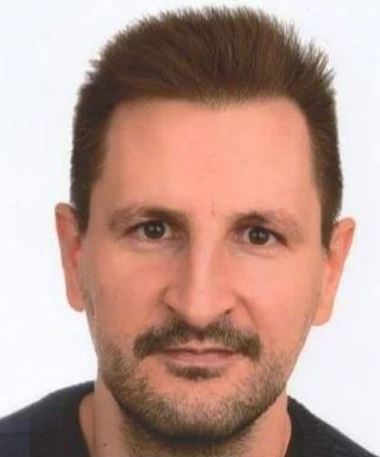 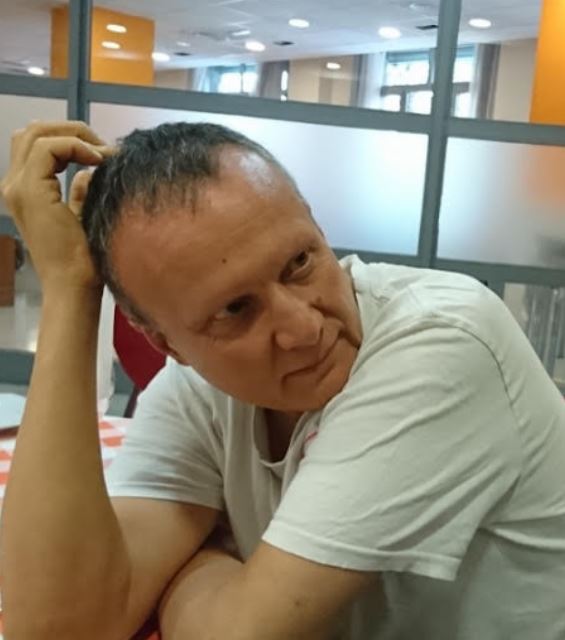 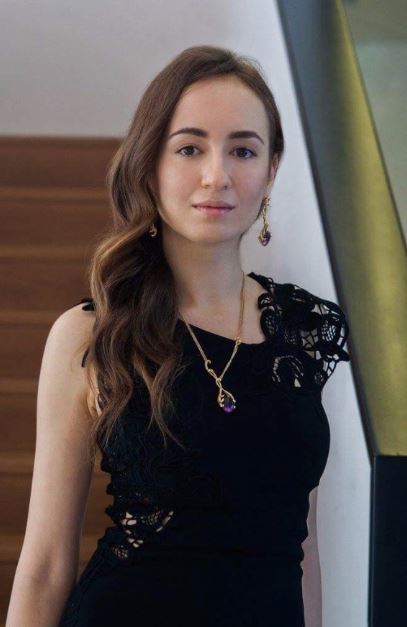 Ramon Risco did a presentation about the latest achievements of cryobiology of large biological objects. Valeria had a thorough conversation with Mr Risco on cryonics and cryonics patients in space, subjects which the researcher is also interested in. Even two of his postgraduate students are working in this direction. For reference: like Valeria, Ramon Risco’s first degree is a degree in physics But in 2002 he decided to change the focus of his scientific activity to biotechnology, in particular, to cryopreservation of biological material. Then, he even created a research group called CryoBioTech (St. Seville, Spain).

Also, Valeria met Antonio (Madrid), a volunteer who even studied cryonics perfusion at the visiting session of CryonicsUK with Jordi Sandalinas, the lawyer. Mr. Sandalinas has recently established the European Cryonic Law and Policy Research Initiative, an initiative designed to promote cryonics in Europe in the legal field. Jordi presented this organisation at the event. The details of the presentation and the complexity of the issue impressed the listeners.

Jose Cordeiro, an invited speaker and our longtime friend, also spoke at the event. It is interesting, that during his speech there was a vigorous debate about a new project of CeCryon, a cryonics company in the city of Valencia. As a result of the discussion, Valeria decided to study this project and later left for Valencia. We will write another report about the results of her trip.

Valeria also spoke about KrioRus, ICO CryoGen and shared experience. Her speech was greeted with enthusiasm. It was also pleasant to meet Sergio Tarrero, who took photos during the whole event. Below you can see S.Tarrero and photos from the event. 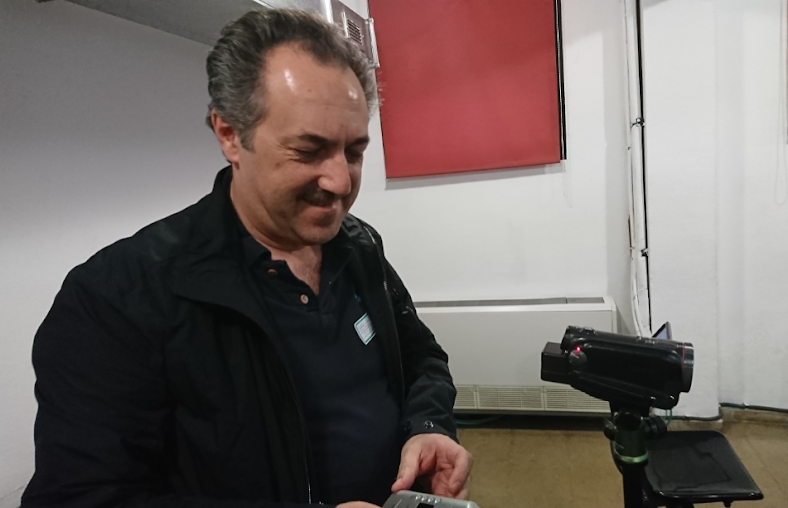 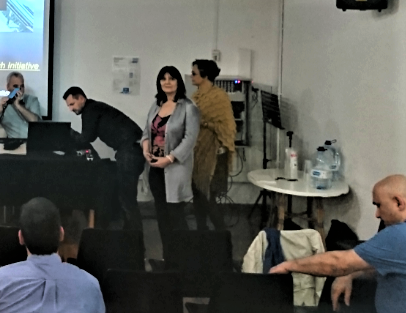 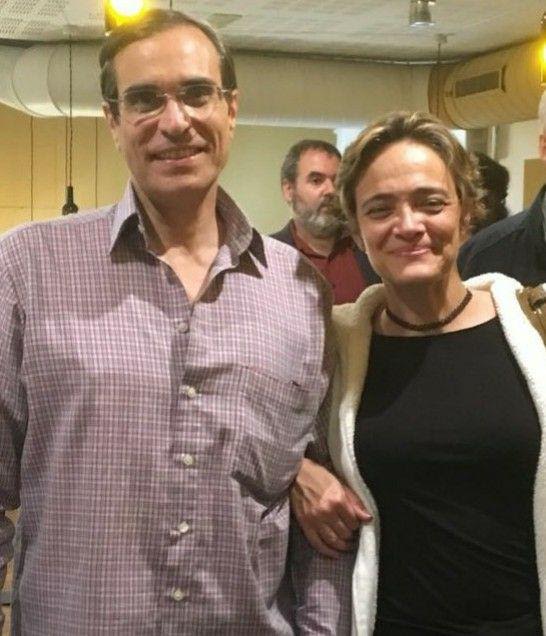 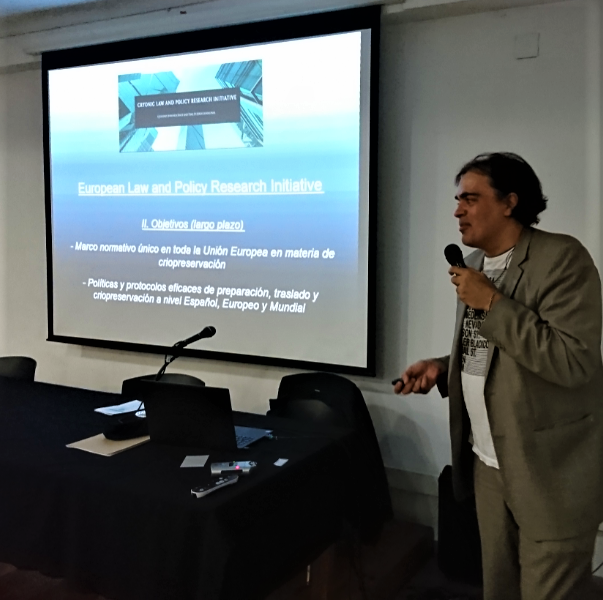 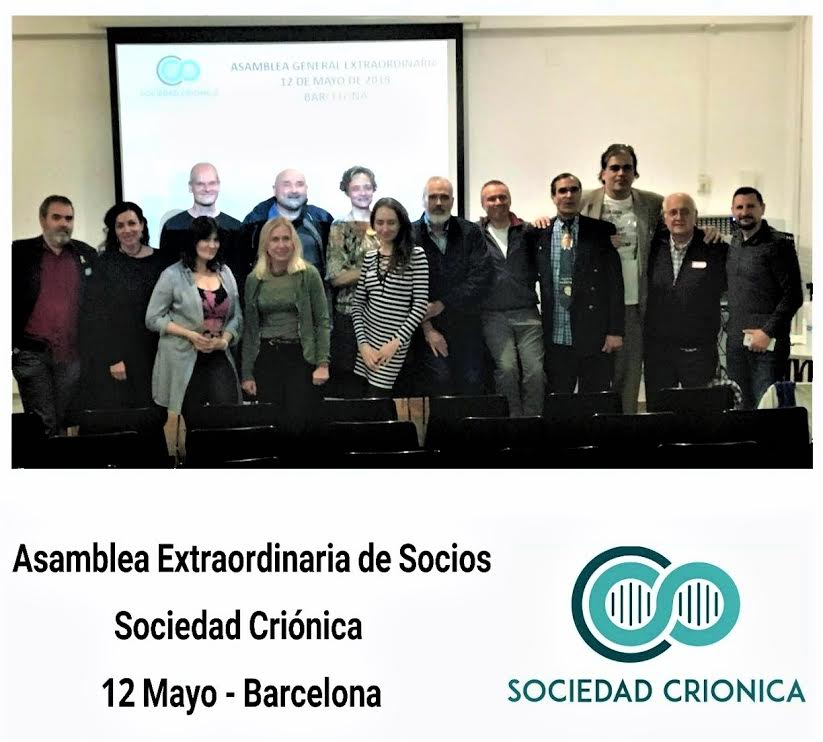