At the summit of the Monaco Growth Forums conference, there was a presentation hosted the CryoGen project 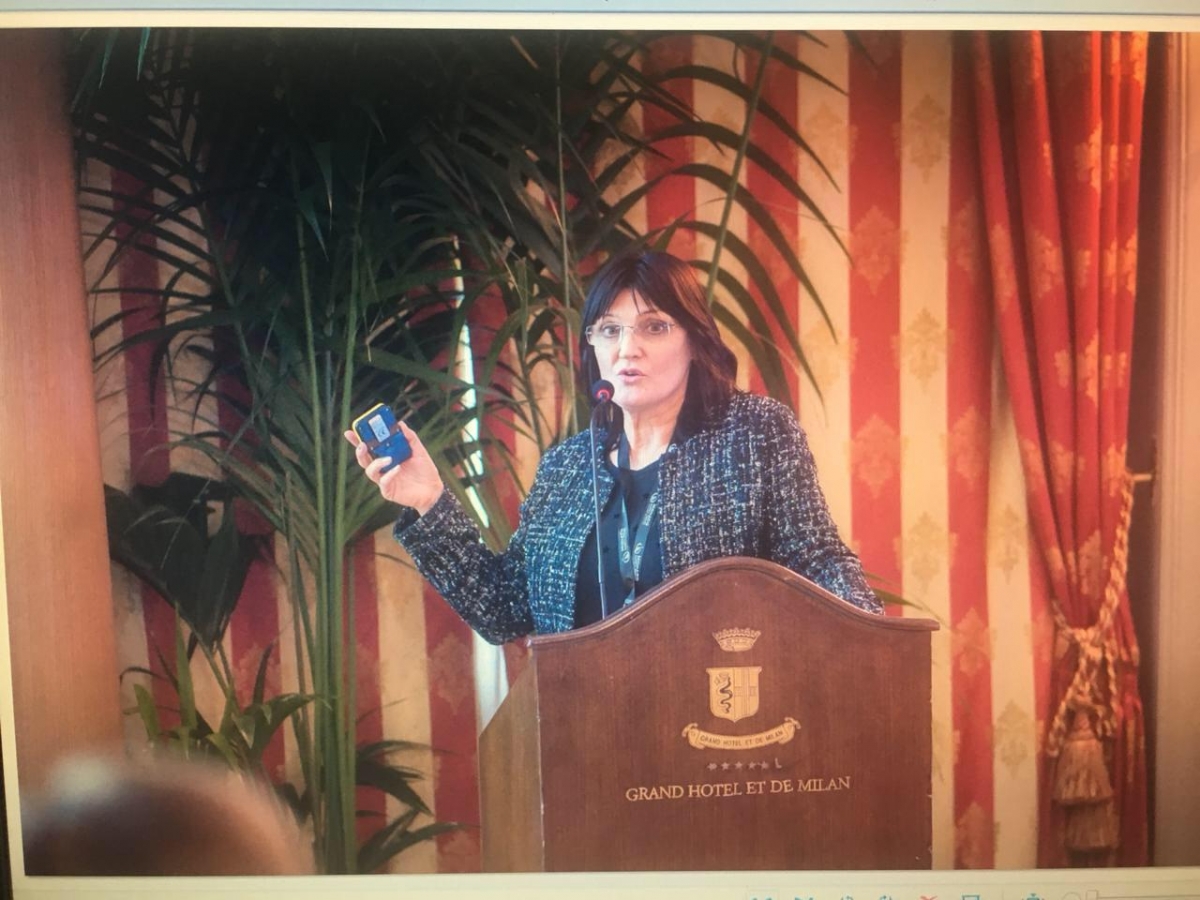 A three-day summit of the leaders of the Monaco market (MGF) was held in Milan and Monaco. The closed event, which ended on 31st of January, was devoted to presentations of promising projects and communication of their founders with potential investors. Most of the projects were American, but Russian innovative developments were also presented. Among them - the CryoGen project, which was registered in Switzerland for the release of Cryo tokens, but KrioRus, the leading cryogenic company in Russia and in Eurasia, was created and managed.

The summit began on 29th of January with a meeting in the Blue Note Jazz Club. The presentation of the ICO in Milan was held the next day at the Grand Hotel et De Milan. As the co-founder of the KrioRus company, Valerya Udalova said: "CryoGen aroused the interest of potential investors". In addition, those who have already invested in it, as well as partners and friends of CryoGen in Italy have come to support the project: lawyer and specialist in-laws on new technologies Stefano Sutti, partner of CryoRus Filippo Polistena, investor Ozkan Kabikkan, and others.

One of the important issues is the discussion of the amount of funds needed to implement the project. Currently, a soft cap of $ 500,000 has already been achieved in the pre-ICO, however, $ 8 million is needed for the organization of the Russian cryocenter, and more than $ 90 million for scientific experiments to achieve reversible organ freezing, which is of key importance not only in the cryonics of people but also in improving the efficiency and accessibility of donor organ transplants. As Valerya Udalova reminded, at present, any important developments in the medical industry require high costs. According to the Pharmaceutical Research and Production of America (PHRMA), the average cost of developing just one medication according to data for 2015 is $ 2.6 billion.

The third day of the summit was held at the Metropole Hotel in Monte Carlo, where the CryoGen project was also presented. As Valerya Udalov noted, this presentation proved to be more successful, as it aroused considerable interest - not only for direct investors, but also for those who first heard about the project. According to Udalova, all investors estimate the possible investments in CryoGen as reliable and relatively high-yield. As a result, a high number of agreements was reached. Also after the summit, the number of small investments in the project, which are made through the purchase of Cryo tokens, increased. In the near future, KrioRus plans to deploy marketing in the countries of the Asian region, as well as establish a good relationship with investors from China, Japan, Indonesia and South Korea. 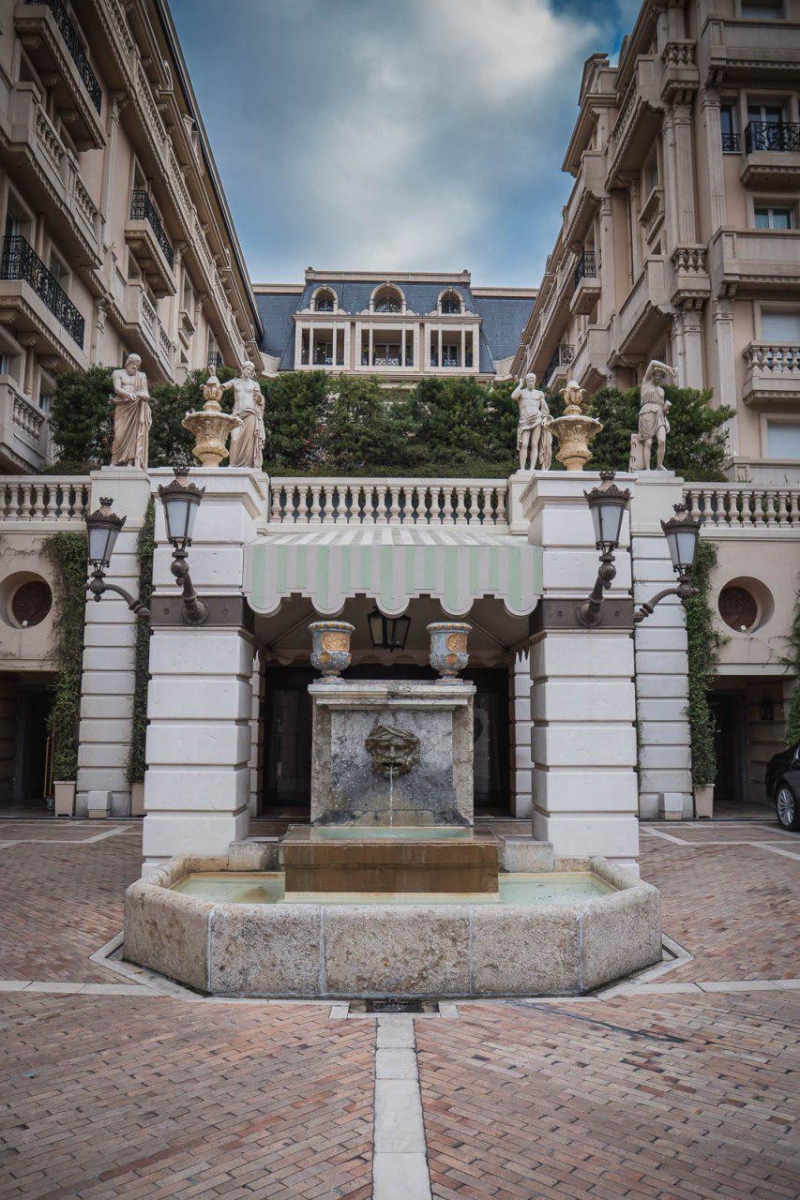