A hangar burned down on the site of the former cryonic storage.

On April 15, 2017 there was an incident on the site of the former cryogenic storage. It is no longer occupied but between 2006 and 2012 a small facility located in the village of Alabushevo, Moscow region, was used by a cryonics company.

The fire occurred in one of the hangars located on the territory. This event did not affect the cryonics storage of the company "KrioRus", which has long since moved to another city. The old site in Alabushevo has certain historical and nostalgic value from the point of view of the history of cryonics and transhumanism. Fortunately, the former school building, where the office and the original small storage of "KrioRus" was located was not affected by the fire, and nobody was hurt in the hangar.

In addition, it can be noted that the composite cryostats, which are used in cryonics, are manufactured using the same technology as the space return capsules and ballistic missiles. The composite material can withstand not only ultra-low, but also ultra-high temperatures, protecting cosmonauts returning to Earth or cryonauts going to the future. 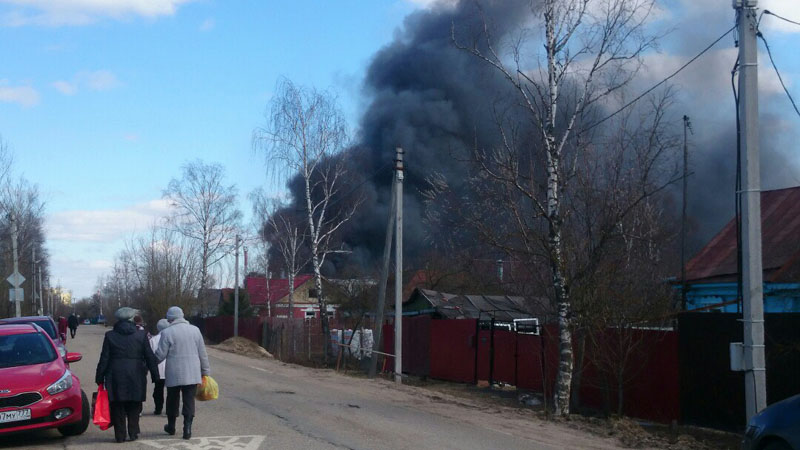 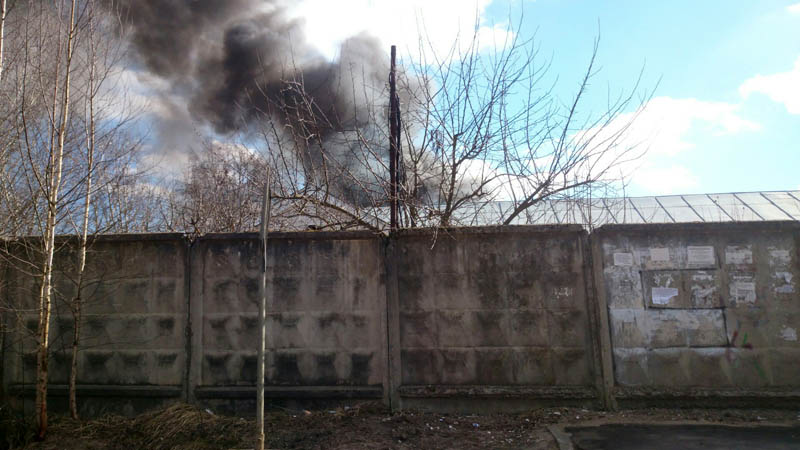 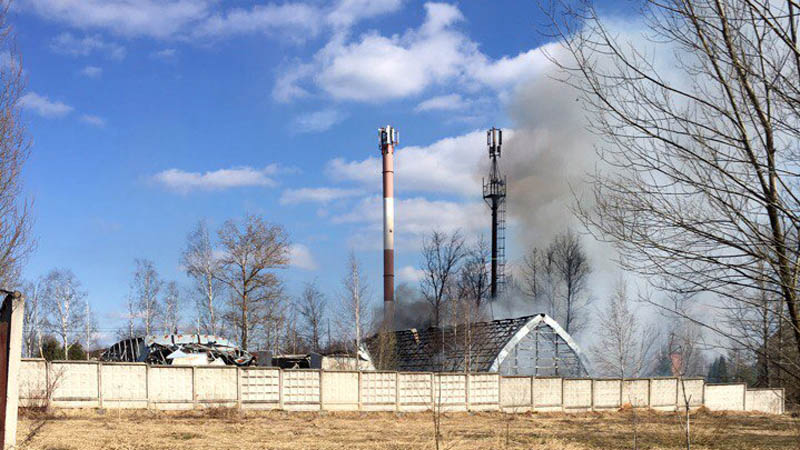