This year, the annual gathering of young cryonicists Teens & Twenties was held in Florida from 26th to 28th May 2017. That was a great opportunity for young people, signed up for a cryopreservation before their 30s, to get to know each other and have an update on the latest news and plans of the world cryonics organisations. The meeting was organised by Cairn Idun, who has a vast experience in organising various events. The event was sponsored by Life Extension Foundation. The company offered forty scholarships, which covered airfare, hotel, food service and registration fee. 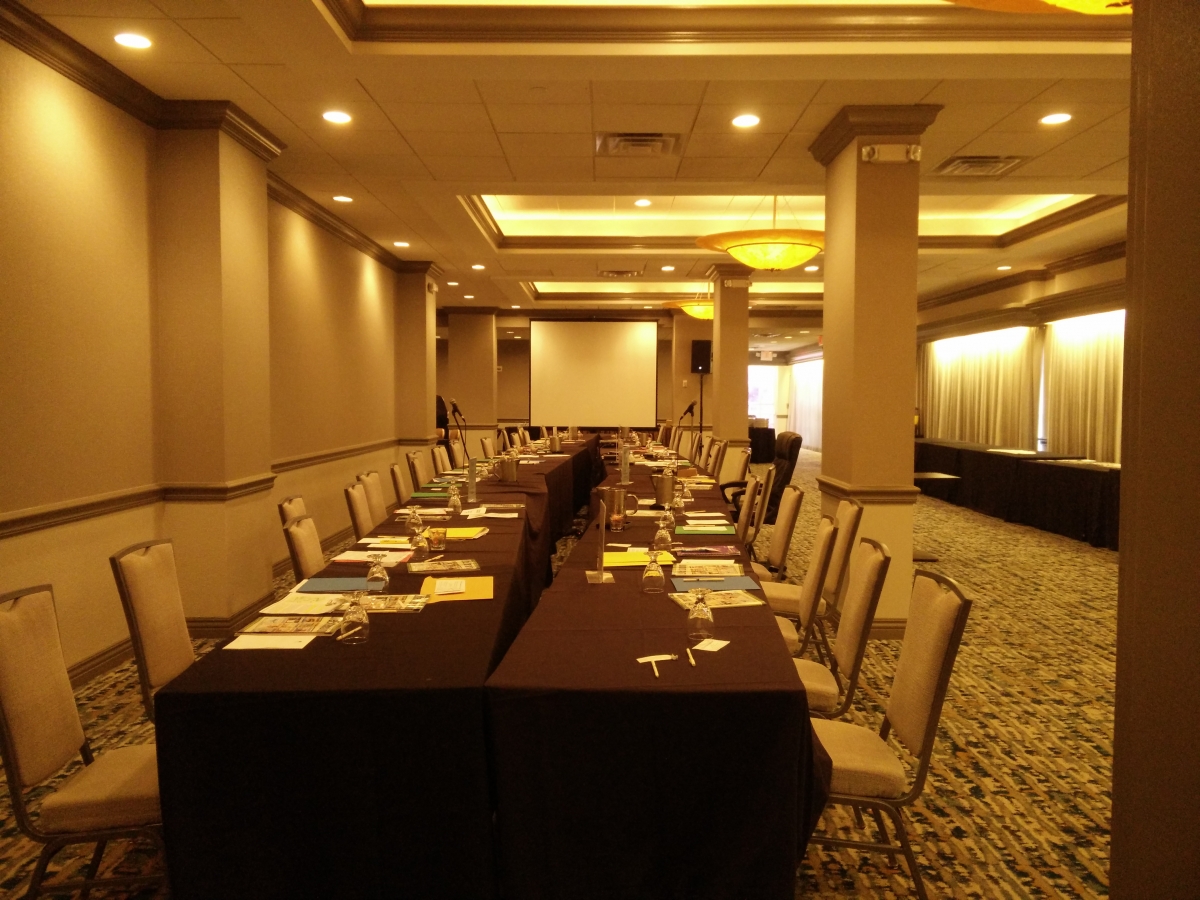 The 8th Annual Gathering Teens and Twenties 8 2017 was attended by 36 young cryonicists, 18 of whom attended it for the first time. The youngest cryonicist of this year's gathering was only 14 years old. The majority of attendees were Americans, but there also were cryonicists from Australia, Belgium, Canada, Germany and Russia.

The gathering lasted two days and a half. The event program included getting acquainted activities, research updates, exchange of contact information, and a tour of the LEF Corporate Headquarters. Besides, all the attendees had many opportunities to meet each other in their free time in a less formal atmosphere.

Friday's evening was all about getting acquainted activities. Each attendee had a chance to introduce himself or herself, tell briefly any information he or she considers necessary and hand out any prepared materials. Then, all the attendees were divided into groups according to their psychological type and were given time to discuss any subjects they were most interested in.

The first half of Saturday was also dedicated to getting acquainted activities. Again, everybody had an opportunity to speak to others for several minutes. After that, attendees were divided into groups according to their interests and they discussed various subjects related to cryonics, e.g. cryonics and society, cryonics and marketing, cryonics and entertainment industry, cryonics and business, etc. 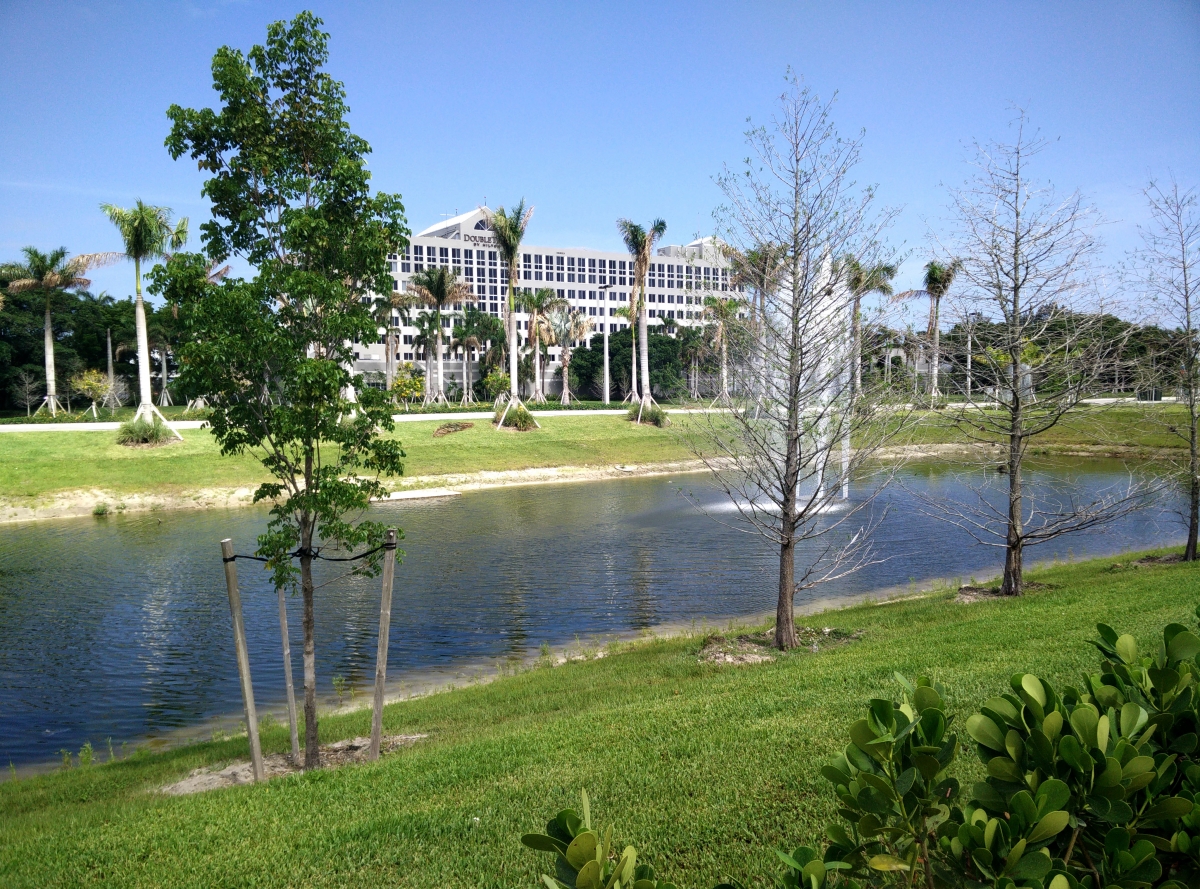 The second half of the day was reserved for speakers. Among the speakers, there was William Faloon, the Director of Life Extension Foundation, Douglas Baldwin, Austin Day, researcher, and Xiaoxi Wei, founder of X-Therma Company. William Faloon, the Director of Life Extention Foundation, made two reports: the first one was about legal victories of the international cryonicist community in Australia and the second report provided an overview of the current status of the Timeship project. Douglas Baldwin made a presentation about GDF11, researcher Austin Day shared his progress made in research on proteins, and the founder of X-Therma Xiaoxi Wei made a report about research basis of one of the products of her company, which is currently being developed. Entertainment activities, in which anyone could take part, closed the day's program.

On Sunday morning, attendees visited the Life Extension Foundation Corporate Headquarters, where Paul Gilner, CEO of LEF, told about the business of the company and took the attendees on a tour of the building, during and after which all the attendees were able to ask any questions they wanted. 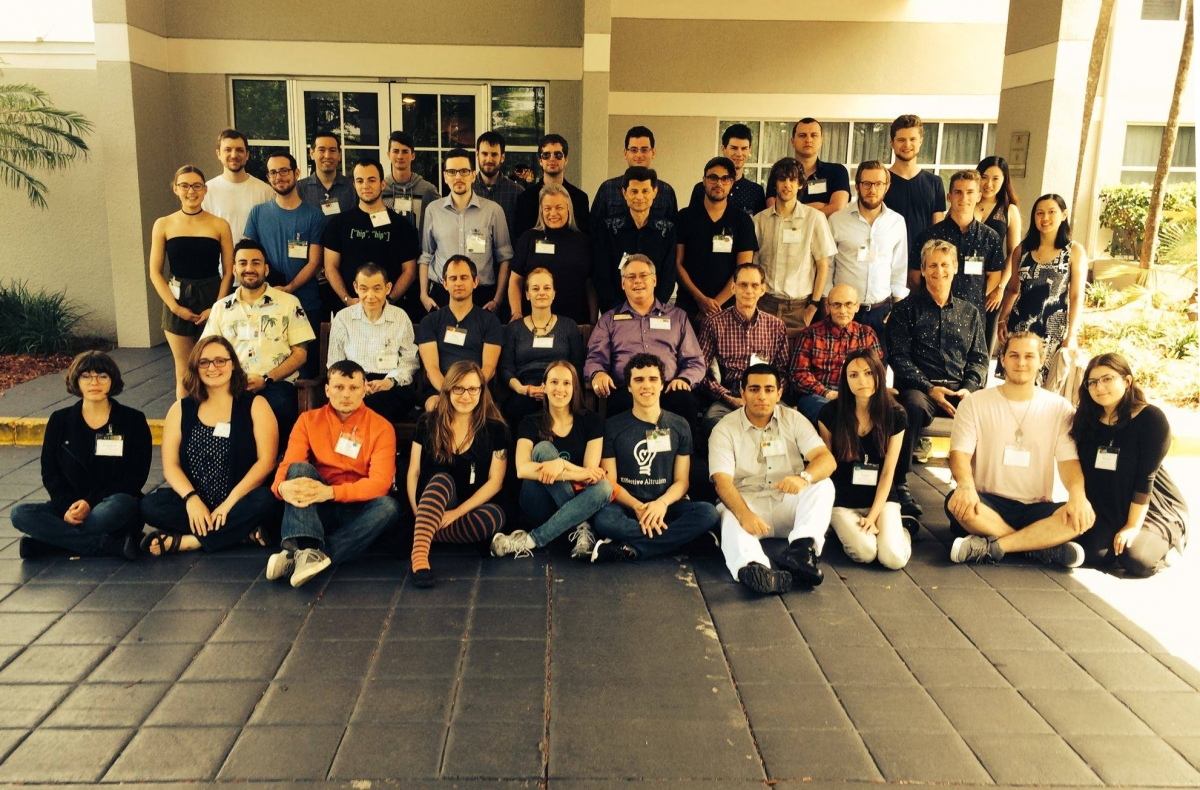 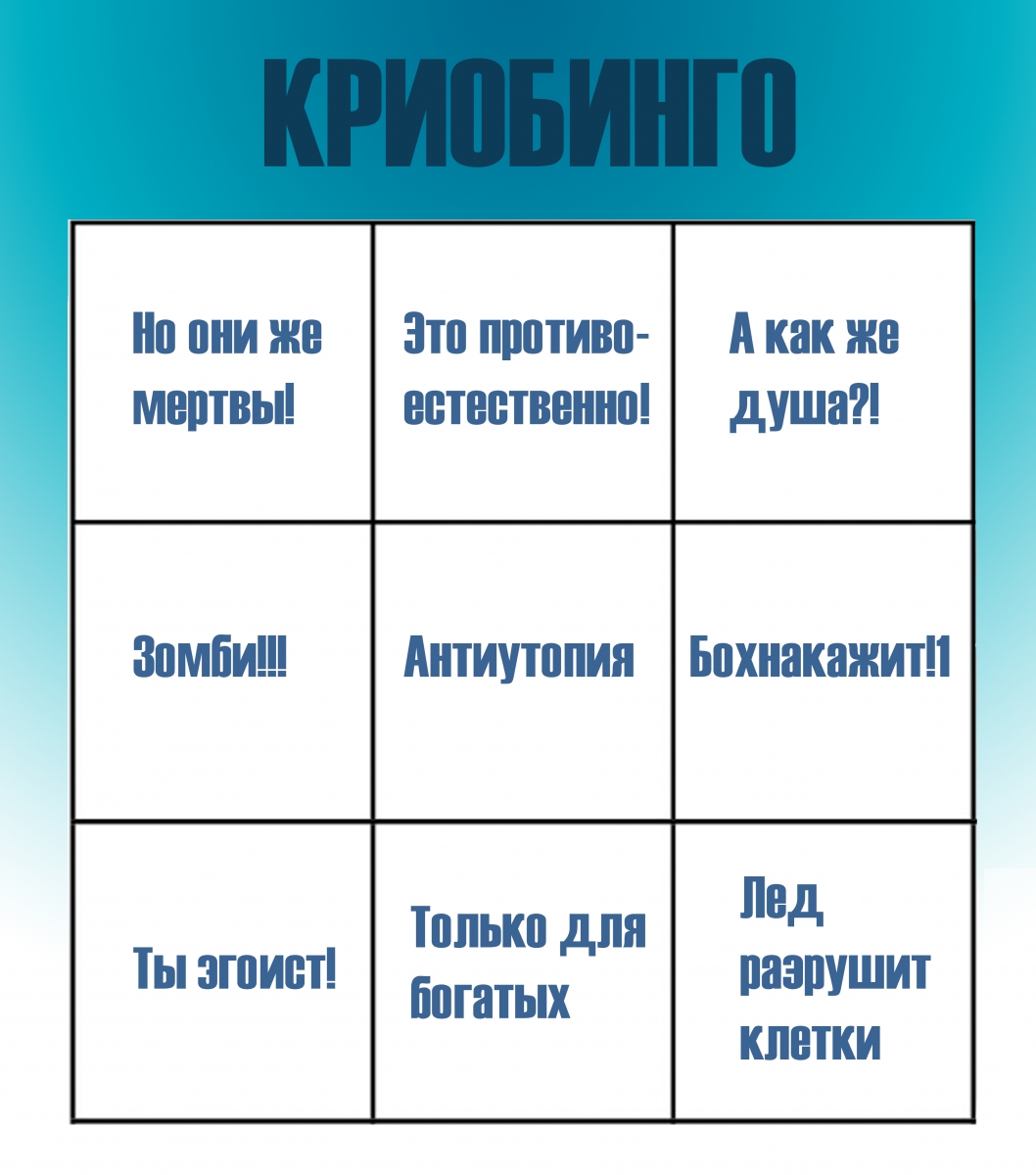 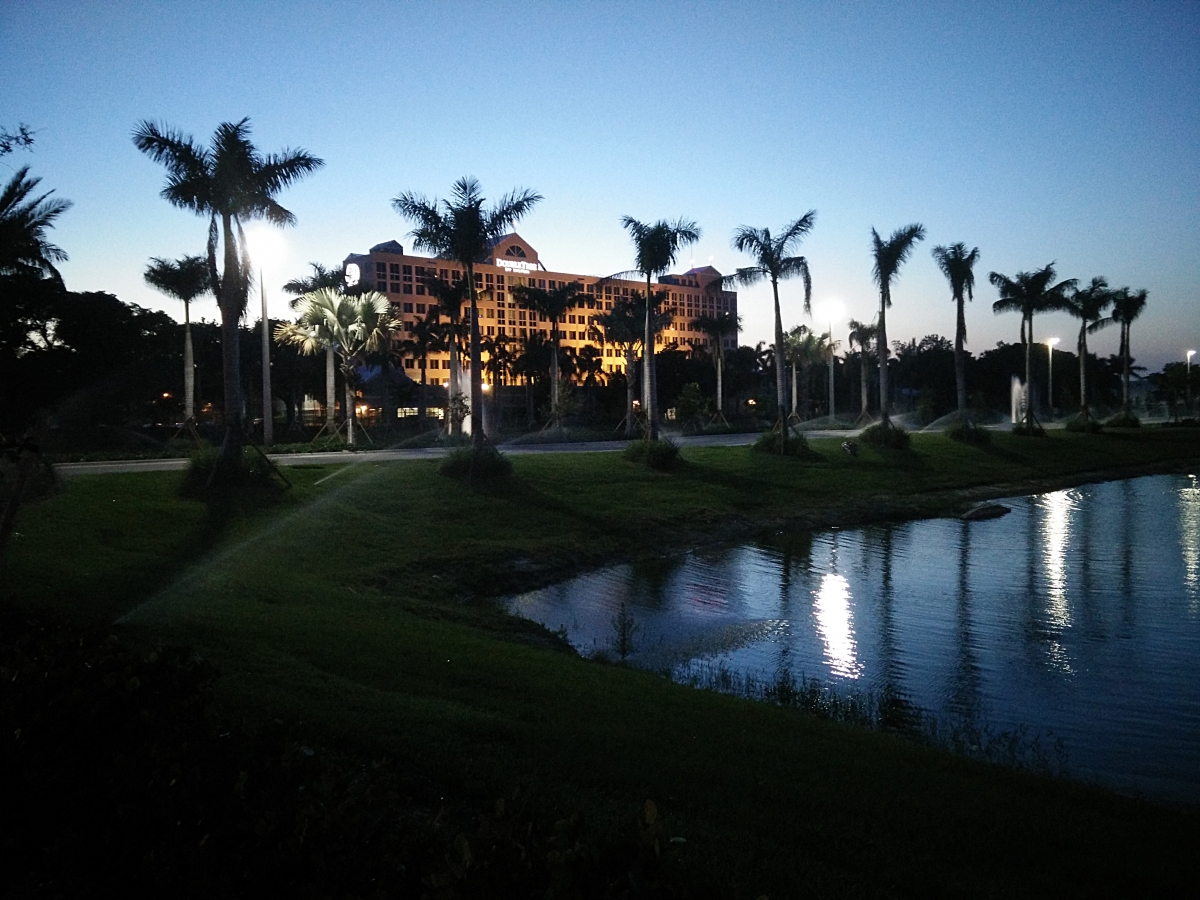