As usual, we have a lot of news: 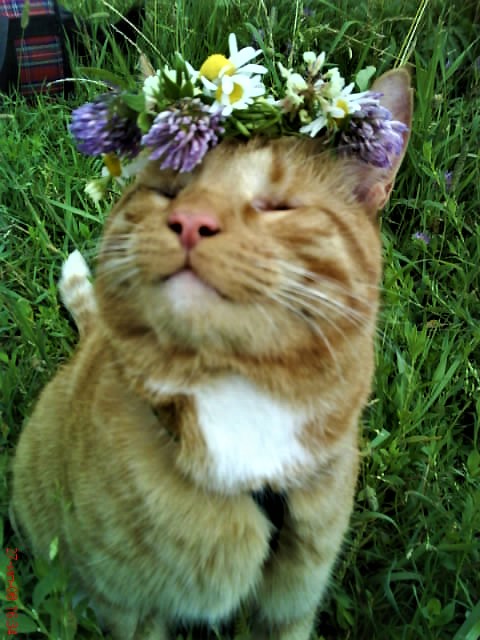 1. Syr, the first cat, for which his owners had concluded a contract “for the future” a long time ago,
was cryopreserved. You can see him in the photo on the right.

2. Many contracts for the DNA preservation were concluded (we have clients from everywhere, even
from Barnaul).

3. Articles and reports, some of which we like (maybe if had time to read them all we would like all of
them) are constantly appearing. For example, I agree with everything written in this article. They
even gave a link to our ICO CryoGen and that is so sweet of them.

4. We have a lot of correspondence, especially from abroad. It seems like they have wakened up. First
of all, Italy, then Great Britain, China ... We have emails from scientists from Turkey, etc. So, weare
working hard now.

5. Also, potential clients and investors from ... Mexico have contacted us. At the same time, during the
ICO it is not the first time we are dealing with investors from Mexico. What is happening there, if
they find us on the other half of the globe?

6. We are actively looking for land/building to purchase for a cryonics centre in the Russian
Federation. There are 2 alternatives: Tver or somewhere near Moscow, for example, Domodedovo.
What is the best place in your opinion? 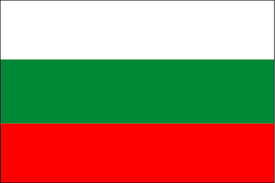 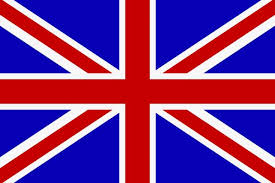 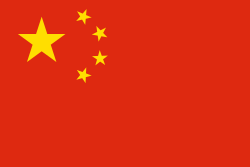 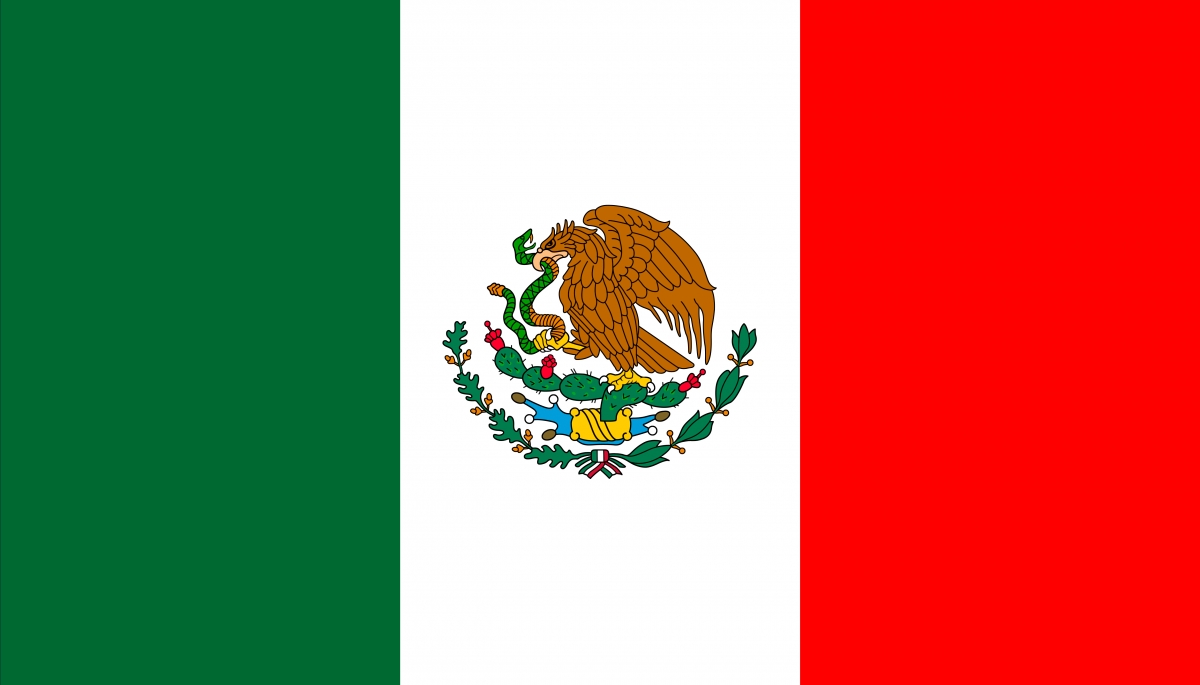 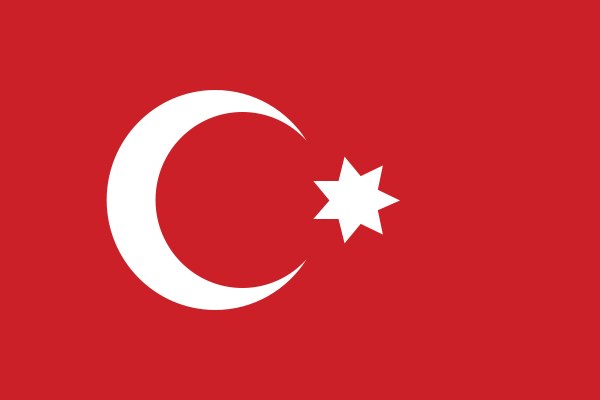