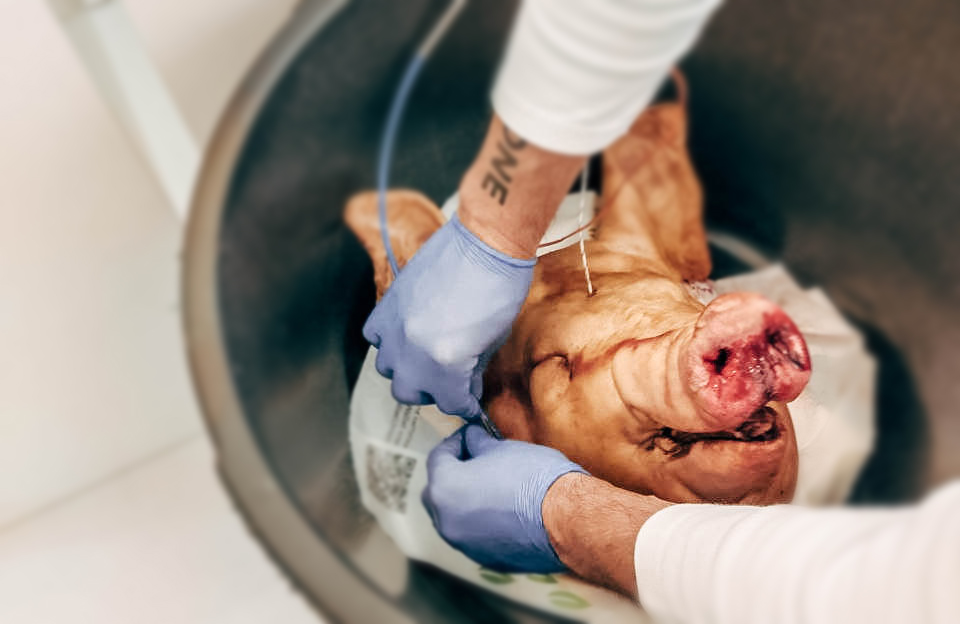 There are a lot and they include the development of new cryoprotectants which are safer than existing ones, the study and application (and study of the application) of induction heating, the development of various methods for obtaining the required temperature indicators of the body and brain in various ranges, and the design and testing of new instruments and devices, etc.

Although the road to reversible cryopreservation is a long road, ‘walk and thee shall reach’. Therefore, KrioRus together with its partner Association of Developers in the Field of Innovations Innovatione began a series of thermophysical experiments using pig heads. The purposes of the experiments are to test the pig's head as a model object for a certain class of future experiments, to test a gradient temperature probe specially designed for thermodynamic experiments and to test the method of inserting such a probe and thermocouples into various tissues. Also, multiple thermodynamic data have been obtained for further analysis.

It should be noted that it is not the first time a pig's head is used for scientific experiments. In 2018 scientists from Yale University managed to maintain the viability of the pig's brain extracted from the animal's body for a long time. The brain functioned for 36 hours.

The Association is headed by Sergey Moskvin, an entrepreneur, developer of various innovative technologies, including the device C.H., which is the first high-precision system for local hyperthermia and hypothermia, which was developed for medical tests in surgery and oncology. More... 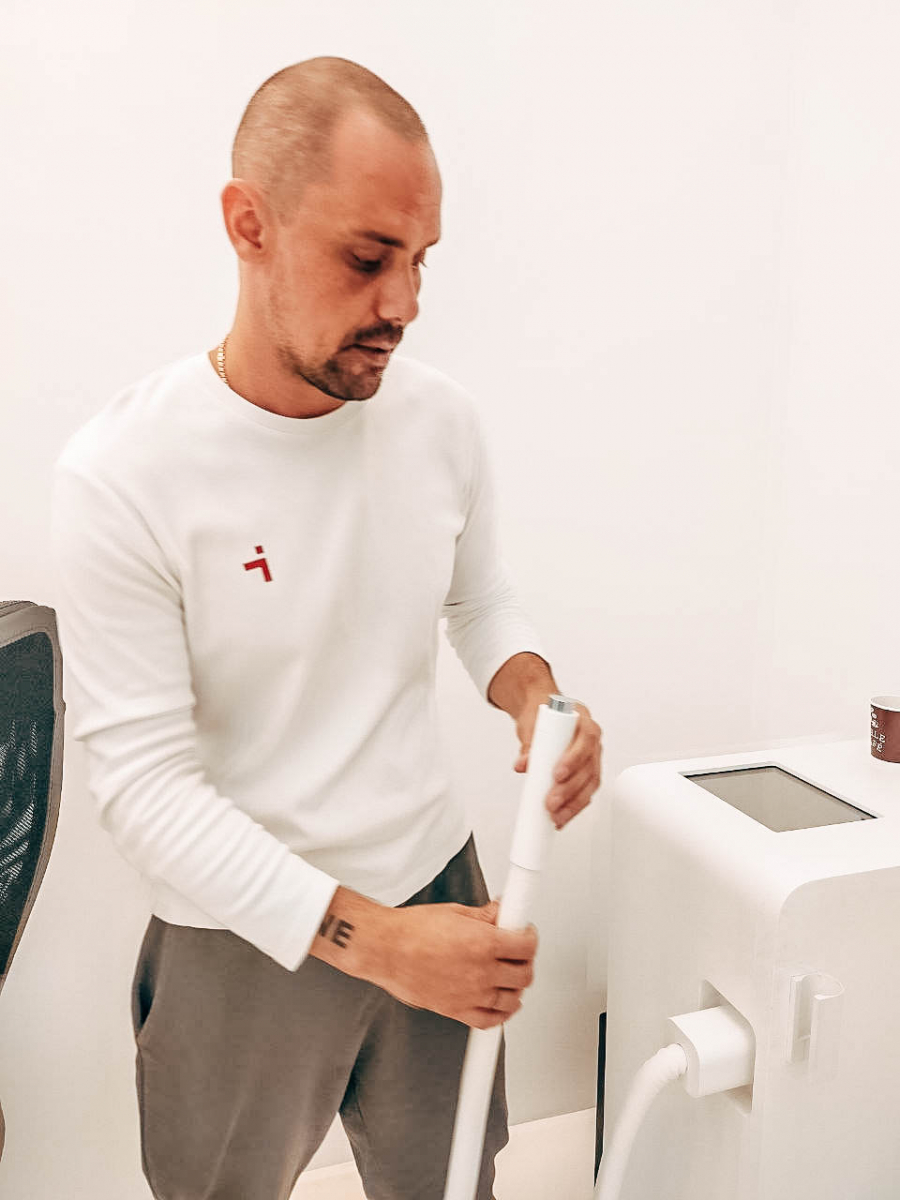 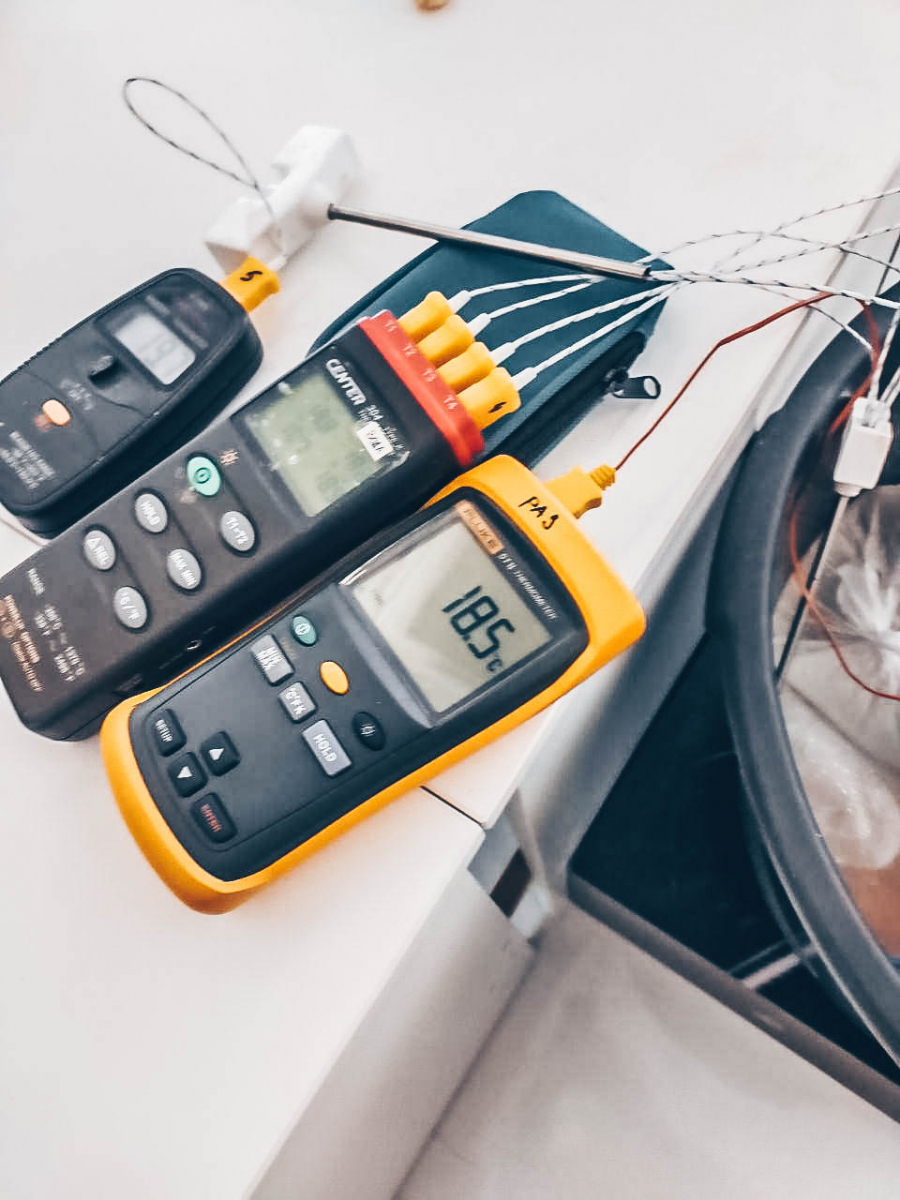 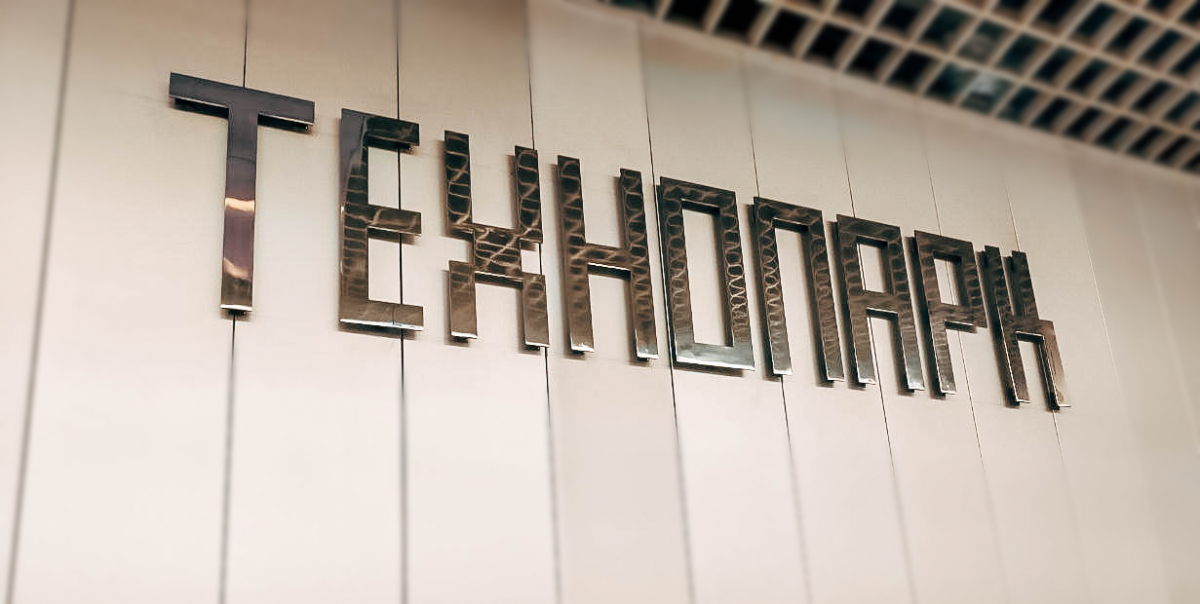