The Future Shock and the Fate of Zhanna Friske’s Body

Future shock happens when the progress is so fast, and changes are so rapid, that people’s consciousness does not manage to register all of the changes. The result is a state of shock. The term was proposed by the famous futurologist Alvin Toffler. 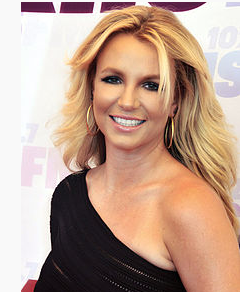 Recently the media reported that supposedly “the family of Zhanna Friske is being persecuted by a psychopath who proposed to exhume Friske’s body and preserve it by cryonizing.”

We would like to state that more and more people support life extension, including cryonics. We live in the 21st century. During the last year of his life, Michael Jackson communicated with the American cryonics company Alcor about post-mortem cryonizing of his brain. It is quite possible—considering the secrecy regulations in American cryonics companies—that his brain had been actually cryonized. The famous American pop singer and Grammy winner Britney Spears, as well as celebrity Paris Hilton, have cryonics contracts. In addition, Hilton signed contracts for cryonizing of her two dogs.

The great American baseball player Ted Williams was also cryonized. Muhammad Ali is also interested in cryonics. And possibly, the most famous TV host Larry King openly stated about his desire to be cryonized.

Many scientists from all over the world spoke in support of cryonics, including Isaac Asimov. In Russia the famous science fiction writer Yuri Nikitin supports cryonics and has a contract for cryopreservation. Famous Russian TV and radio hosts and journalists, as well as Simon Cowell, famous British TV host, producer, and well-known television and cinema industry figure, often spoke highly of cryonics. 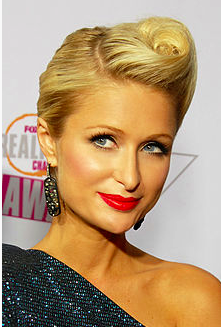 In such highly technological world considering cryonics as an option is completely normal and modern. Among the people who had been already cryonized by the Russian cryonics company KrioRus, there are family members of famous people, including from the arts world. Some of the people of such caliber are also among nearly 150 people who signed contracts for cryopreservation with us.

But most people know very little about the future. And sometimes clashes between the past and the future take unusual forms.

Vladimir Ruzskii, a fan of the famous Russian singer Zhanna Friske, considers it completely normal to maximally utilize the possibilities allowed by technology to preserve the body of his idol. But when he passed the envelop with the offer to cryo-preserve Zhanna’s body to the singer’s sister Natalia, Natalia was “shocked” by this offer.

Many contemporary ideas can turn out shocking for someone unprepared. This includes the journey to Mars with a “one-way” ticket, body transplant that doctors are now working on to save Vladimir Spiridonov, and even simple heart transplants still shock some people. Scientific and technological progress offers many such, completely new ideas. 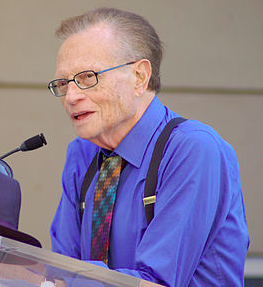 When Vladimir  Ruzskii came to our company’s office and consulted with us regarding cryonics, our employees clearly stated our company’s position:

If the relatives did not know about cryonics in advance, then, in the state of extreme stress, they will not be able to accept this new radical idea. (This is exactly what happened).
Considering the time that had already passed, only preservation of the body in an incorruptible state—that is cryonics funeral--is possible, while chances to restore the personality are very small.

Vladimir did what he could, and we respect his determination. We think that cryonics is a wonderful alternative to traditional funerals. Vladimir’s action are noble. His main driving force is to try and provide the best possible preservation to the person, whose talent he respects.

To the rest of you we offer to start thinking about cryonics in advance, because no matter how progressive and future-oriented you personally are right now, by default, the standard end for the majority of people is having their bodies buried or burned. On the contrary, high-quality cryopreservation performed on time allows to preserve the structure of the brain, and therefore personality (possibly, with small damages) while giving a chance to be reanimated with the help of future technologies. 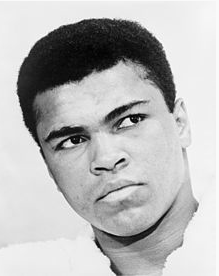 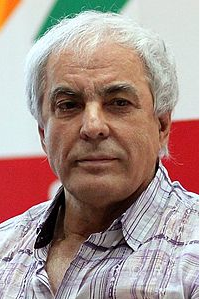 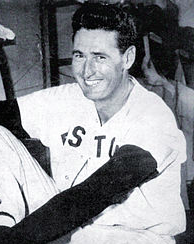 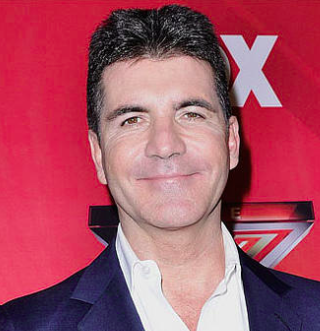 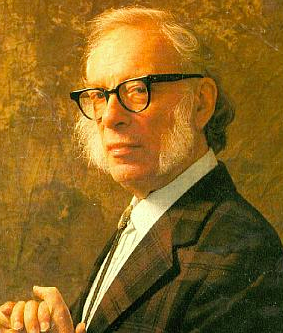 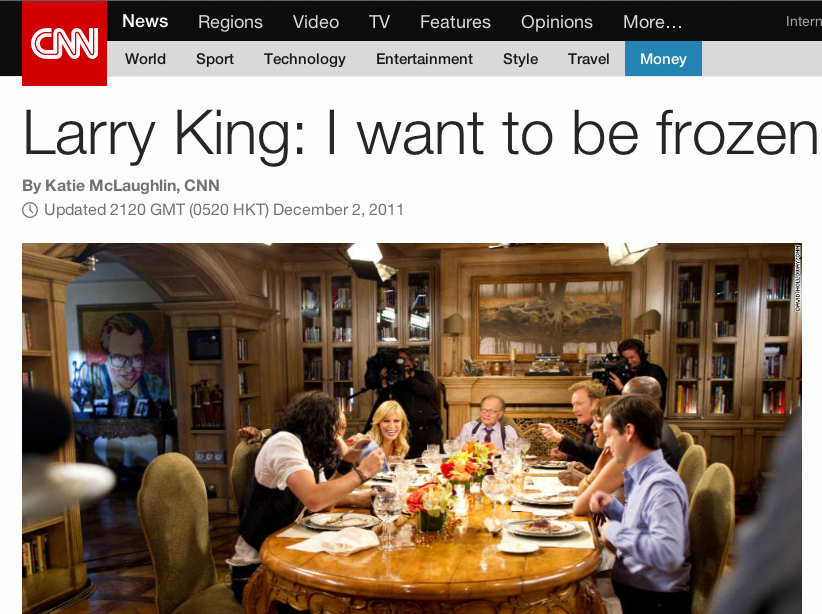