There are different people. Some people, when they find out about cryonics, immediately say: “It’s great!”. Usually, they sign the contract straight away or plan to do it soon. Others have objections. As a rule, these objections are untenable. Some people express the first thing they come across, such as the extravagance of the idea, shock, etc. One of the objections we often hear is that “such company must exist for a very long time”! “Is it possible for a company to exist so long to be able to carry out cryonics services?!”

We can answer this question. We usually point out the fact that there are companies and organisations in the world that have existed for centuries, and you can find similar facts on our site or in other sources. And just recently, we found out that there is another example of such a long-lived organisation. I'd like to tell you about the Factory of the Cathedral of Milan.

Today, I've returned from my trip to Italy. I negotiated with different clients, our partners, lawyers, investors and, of course, like any person of culture, I assigned half a day to visit Milan. Before, I just drove through the airport or the station and didn't stop in the city. So, this time I visited the Cathedral of Milan. Here are some interesting facts that I learned.

It took almost 600 years to build the cathedral. The construction was begun in 1386 (the XIV century). The facade was completed by the order of Napoleon only in 1814 and the construction was finished in 1935. In 1387 at the very beginning of the construction, the Governor of Milan established the organisation called the Factory of the Cathedral of Milan (Veneranda Fabbrica del Duomo di Milano). It was established to supervise the construction, renovation and restoration of the cathedral. The fact is, that the marble used for the construction is local white and pink Candoglia marble, which is quite delicate. Over time, it becomes brown, then turns grey (because it accumulates dust and carbon particles, which absorb light and give the marble a dirty brown shade), then black and then begins to crumble. The Factory had to constantly renovate the cathedral piece by piece, which, in fact, is still being successfully done. This organisation has renewed Milan Cathedral for more than 600 years, 630 to be more precise!

So, let's ask ourselves if an organisation that has renewed the same cathedral for more than 600 years can exist? We can see, that it could, it did and continue to do it! So, there can be other organisations that exist for a long time and have a long-term goal. In particular, it can be a cryonics organisation that will exist as long as it takes.

By the way, I do not think that it will take centuries to revive cryonics patients. Taking into consideration modern scientific and technological trends, I expect it will take about 50 or 100 years, hardly more. But, nevertheless, there are organisations that have already functioned for 600 years, as in the example given above. Therefore, we ask people who learned about cryonics not to worry about it.

Here are some other companies, that have existed for more than one hundred years and even up to a thousand! 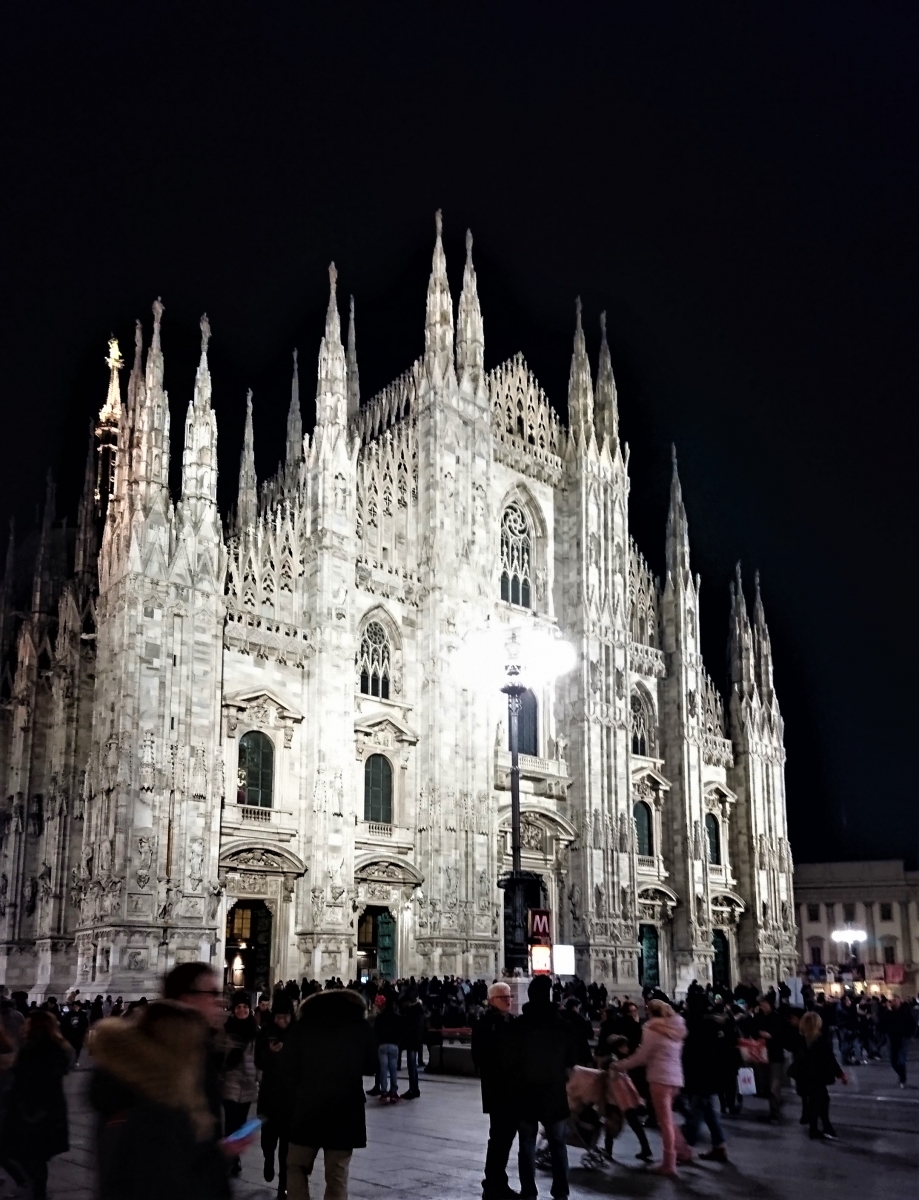 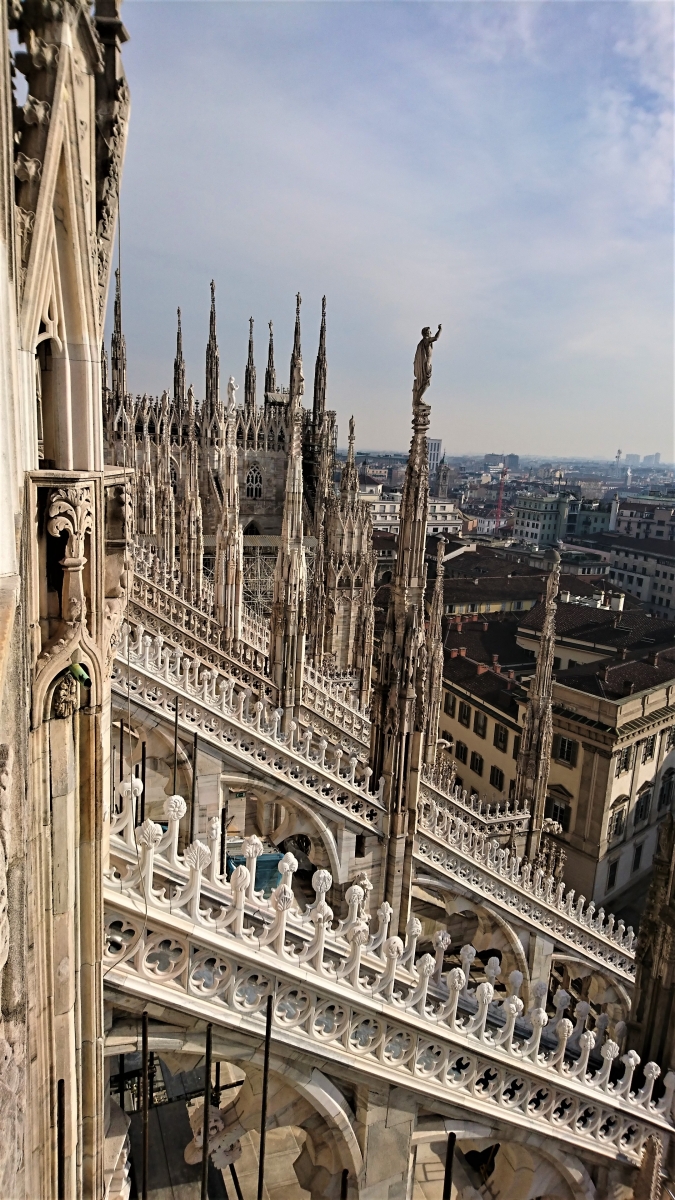 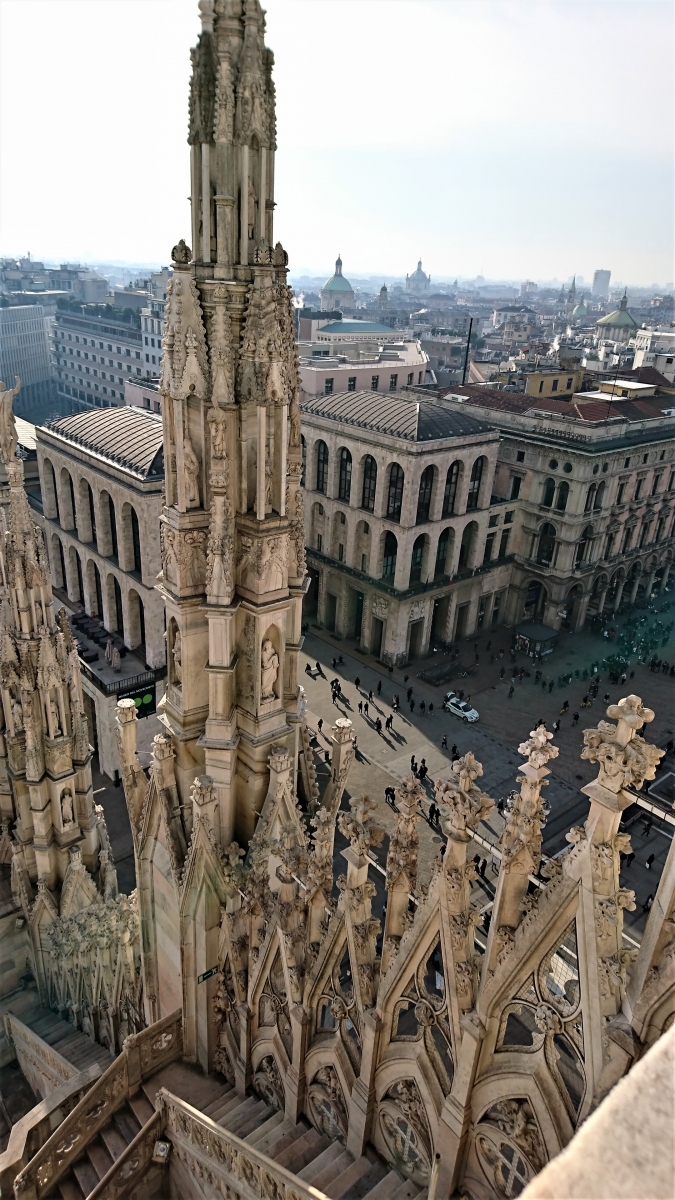