Signing of a cryonics contract

Today we signed a cryonics preservation contract with Victoria Lyubimova – mother of our friend and comrade in work Roman Lyubimov.

Both Roman and his mother are legendary cryonicists. Roman brought to Kriorus already more than 15 cryo-patients from many countries of Europe and distant cities of our country. In some of his travels, his mother accompanied him.

For example, we will never forget how in 2010 Roman and Victoria moved the cryonized dog Fanni from the city of Porto in Portugal. They were hindered by the car breakdowns and frosts. But despite everything they brought her while maintaining the temperature regimen. It was a heroic action!

And now, finally, Roman and Victoria came to our office and signed the contract for the future cryonic preservation of Victoria. It is very important: Despite the daily hustle and bustle, to find the strength and courage to make the decisive steps! Late in the evening, on Sunday, just before Victoria’s departure to Latvia, where she now lives.

Congratulations to Roman and Victoria. You made an important step toward Immortality!

PS. Completely by accident, at the time of the contract signing, there was at the office the student-film producer Anton Sazonov who has been making a film about our activities for his graduation. And Anton recorded this event for history! 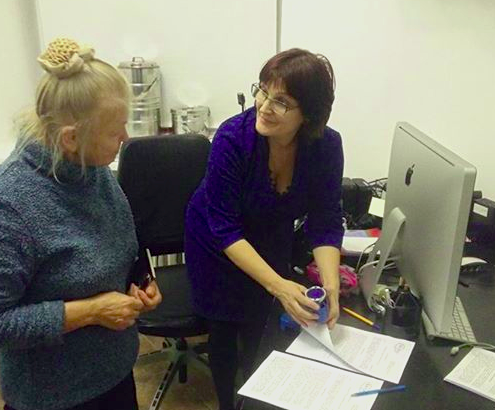 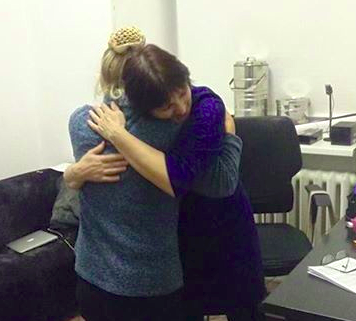