Cryonics is an emerging industry, its heyday yet to come. We believe that cryonics will flourish. How the industry will build itself up, which organizations become leaders and in which countries this life-saving technology will prosper the most, all remain open questions.

But we believe that cryonics in Russia has a bright future. And our great expectations meet with renewed affirmation now that KrioRus has received its first cryopatient from the USA: Jane Emilija Haiko. All of this has transpired much to our own surprise! Perhaps the choice of KrioRus instead of any more proximate provider, came as the decision of a son and a daughter swayed by their own Polish and Lithuanian heritage.

Whatever it was, at that time, when Jane's relatives contacted us, she was frozen to a temperature of dry ice, and they could only arrange shipment at low temperature.

It was not easy, but we were greatly assisted by funeral consultant Michael Lofton of American River Cremation & Funeral Service.

Ever since Jane died, this wonderful organization honored the urgent request of relatives and kept Jane on dry ice. And Mr. Lofton even stepped in to help facilitate the export documents for repatriation via Aerocargo, in cooperation with Los Angeles-based representative Alex Bortnik and employees of their Moscow office.

It was crucial that they had taken serious measures to maintain a low temperature during the transportation of the body from Sacramento to Los Angeles, the 12-hour flight to Moscow and even throughout the fairly long registration procedure through customs in Russia. The technical details will be covered separately. But all ended well, as Jane’s thermo register device confirms that the body did not defrost even when removed from cold shipping into room temperature.

Now Jane awaits future technologies to make delayed resuscitation possible, together with other patients at KrioRus; Russians, Ukrainians, and citizens of other countries.

We hope in the future to tell more about Jane, but for now we can only say that she was married with a son and daughter, who have organized and arranged for her cryoconservation. In her younger years, she worked as a school teacher. Jane was born October 30, 1942 in Grodzisko (Poland). She died in a hospital in Sacramento, California October 29, 2013, but KrioRus did not receive her body until mid-January 2014. In the interim her body was maintained at a temperature of -80°C.

Interestingly, at first the family wanted to keep Jane at the Cryonics Institute, but then entrusted her to us, much to our enormous pride.

We will continue to work tirelessly for Jane and all of our cryopatients.

Below: Photo of Jane Haiko. 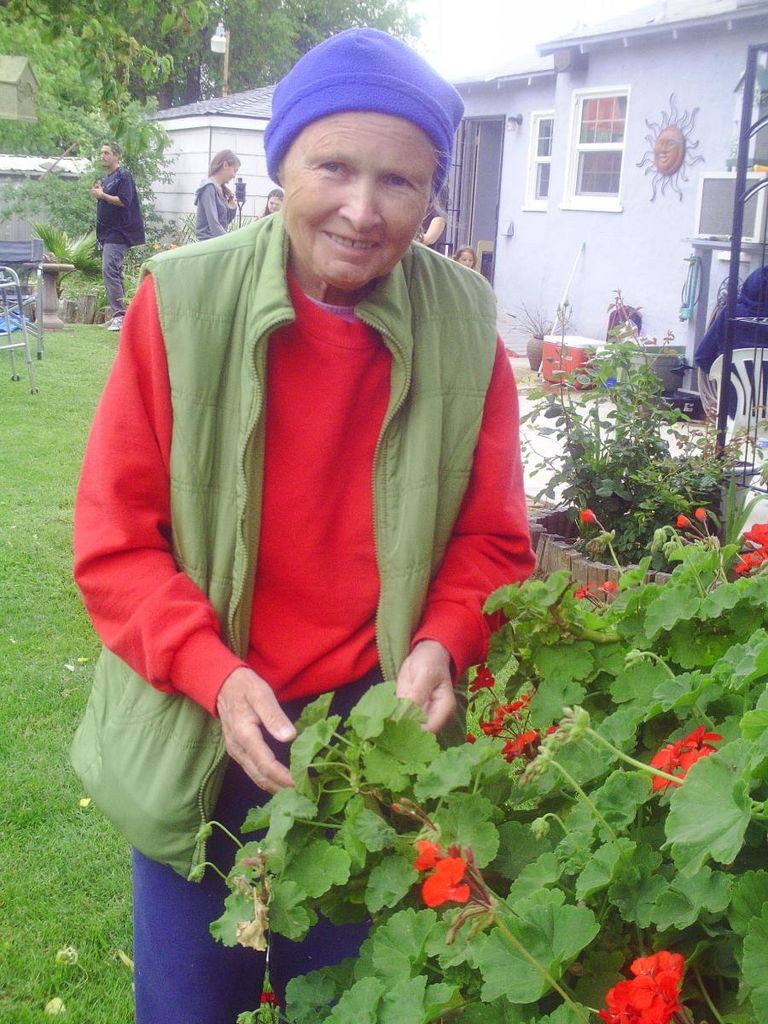