The world is ever more rapidly changing, we must strike while the iron is hot. Theoretically, we can solve many problems facing cryonics and thereby save many lives. In order to explain to prospective investors, most of whom are not only completely unaware of the fine points, but quite unversed in cryonics to begin with, we provide herein a brief executive summary for Project CryoGen and the part in development that KrioRus must play. Full documentation is in the works for the Project CryoGen ICO (initial coin offering).

Inception is underway, of concurrent development in three principle objectives under the working titles of: Future Medicine & Mars, Europe, and Russia. Due to limited capitalization the current principle focus remains upon the third objective, Russia, and more gradually upon the other two objectives, Future Medicine & Mars and Europe. But with significant full capitalization from the ICO, efforts will accelerate, proceeding concurrently, bringing every resource to bear on all fronts.  Consult the Road Map for further details. 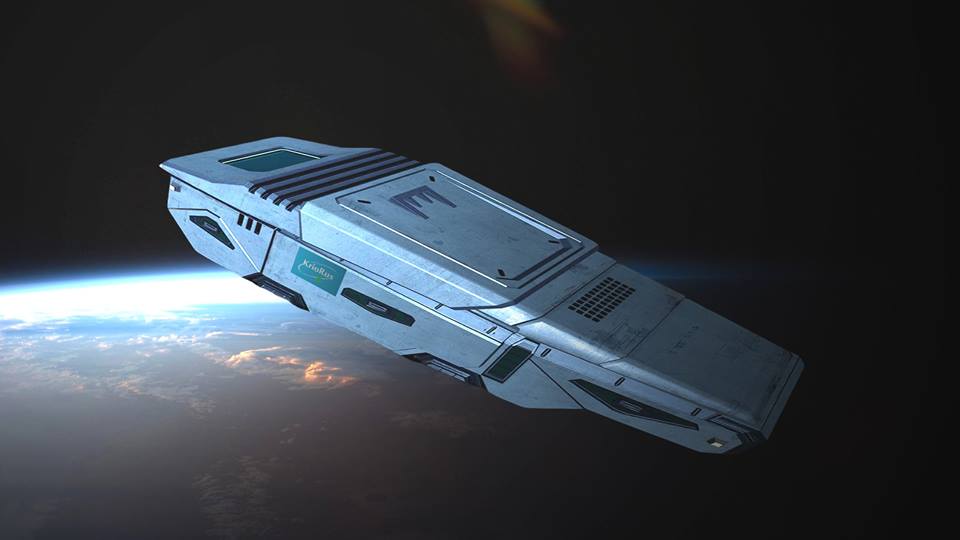 1. Objective Future Medicine & Mars consists of R&D into reversible cryopreservation of organs and small animals, towards technology to be marketed for medicine.  Organ cryobanks will be established, and lives will be saved fourfold, or even by a factor of fifty.

Currently, one in four people waiting on the donor lists receive a donor heart in time, because organs only remain viable for six hours, which may not even be enough time for delivery to the patient waiting on the operation table. Cryonics will forever change transplantology and save millions of lives.  This technology will be marketed to medical organizations all over the world at tremendous profit.

Repeated successful reversible cryonics of ever larger animal test subjects, will open the way for application and approval for humans trials in order to achieve ideal reversible cryonics suitable even for long space voyages into deep space, Mars and beyond! And in the end, cryonics will be ideal, reversible. And this technology will even be used for space flights over long distances: to Mars and to the stars!

2. Objective Europe will commence with inception of a cryostorage facility in Switzerland where assisted suicide is legal, permitting the highest quality cryonics possible at optimal timing best serving the interest of a terminal patient and eliminating dangerous delays entirely. This will appeal not only to the European market, but to wealthy cryonicists in America.

Demand is high in Europe, because cryonics has been known there for 50 years, but unavailable there. Even now at KrioRus, 25% of concluded contracts are with customers from Western Europe. However, as things stand, prospective Western European patients are hesitant because the nearest cryogenic storage facility is located in Russia, a country known for an unstable economic and legal system. Which presents a quandary because currently there is no cryostorage facility in Europe. Cryostorage facilities exist in the US, Russia, and recently in Australia and China. Therefore, we are confident of a high demand for the Swiss facility which will be supervised by the highly qualified, respected and influential staff of KroRus, second to none.

The Swiss facility will include a state-of-the-art Data Center with databases of digitized archives of our customers and any data they need for the future. Cryobiological experiments with animals are also planned in Switzerland, although much of the planned experimentation will be easier, financially and legally, to conduct in Russia. Finally, the Swiss facility will also serve as communication hub for cryonicists and the best scientists in Europe and around the world in the fields of cryonics and cryobiology. 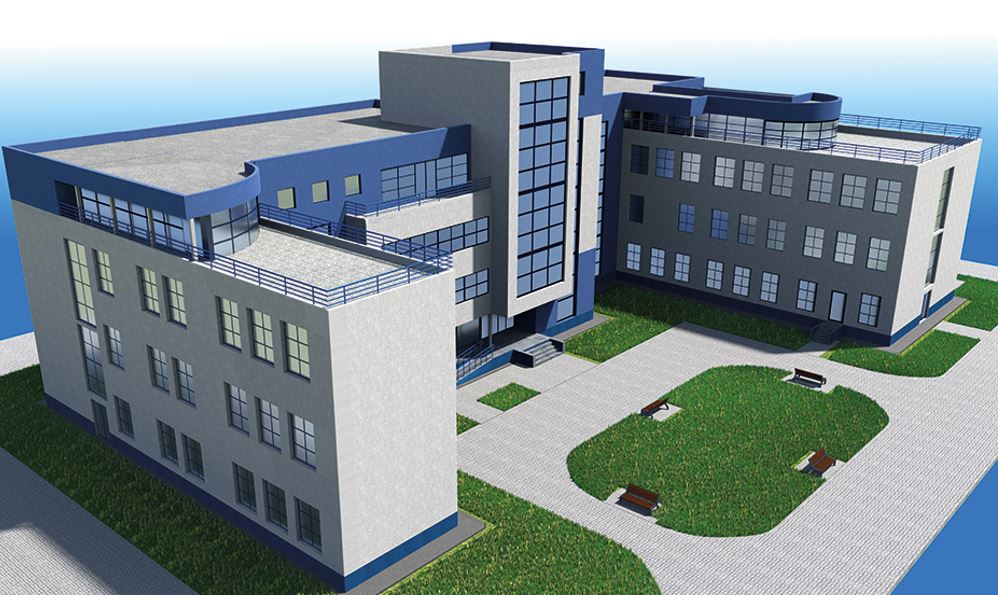 3. Objective Russia is to improve and expand existing services throughout metropolitan Russia and into Europe. To this end, construction will commence upon a large cryogenic storage facility and adjacent state-of-the-art laboratory. And production will commence in Russia, of special equipment for programmable smart cooling, without which vitrification, so crucial to cryonization, becomes extremely difficult. We will be able to offer not only the most modern cryonics on a large scale, but also to apply for state research grants.

We will also increase the capacity of our production plant for our unique dewars for cryonics patients and continue to develop a network of our representatives in Russia and in other countries.