1. Filippo Polistena has informed many of his Italian collegues about cryonics and new opportunities that it brings to the funeral industry, and as far as we have seen, many of them are highly inclined to develop cryonics in parallel with their traditional business;

2. We met a married couple, who own a small funeral business, who were interested in the development of cryonics for dogs. Italians just adore them;

3. We received an offer to promote cryonics from a major Russian funeral company;

4. We have reached an agreement with the Latvian company «Angel», which specializes in funeral transport, to cooperate in the field of cryonics; 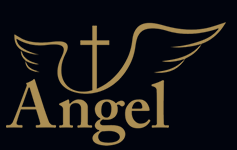 5. We have personally met and got to know not only Filippo Polistenoy, but also his family (which is particularly important in Italy) and his lawyer friends;

6. We've met and had a long conversation with Luigi - president of a large hospital, who wants to promote cryonics for hispatients. He's come to the exhibition from another town specifically to meet us;

7. We've piqued interest of a president of the association of funeral organizations from Mexico, and agreed to continue the dialogue;

8. Communicated with representatives of Ukrainian company "In Dan" - they too are interested in cryonics;

9. There has been contact with Polish funeral professionals. If their customers will show interest in cryonics, they will contact us. At least, that's been what Polish funeral worker has said. 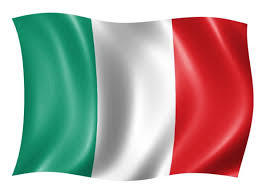 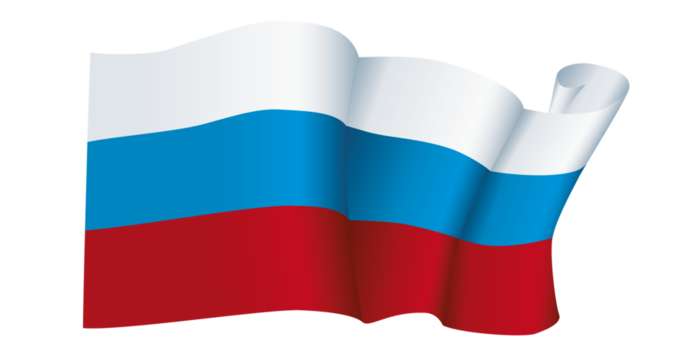 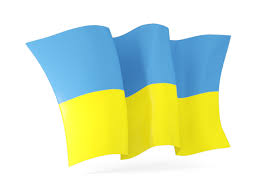 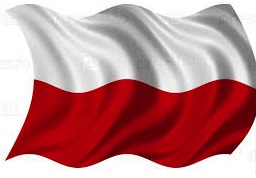