The new office of our Italian representative

Our representative in Italy, Filippo Polistena, opened a new office in Mirandola (a city near Bologna).

He himself heads the funeral home, but as far as possible promotes cryonics. And I am now the leader of cryonics in Italy. At least - the most public in this area face. Here is a photo of his new office. His Facebook page.

Some photos of his office. By the way, our director Valeria Viktorovna visited the office in June this year, when he was just preparing for the opening. 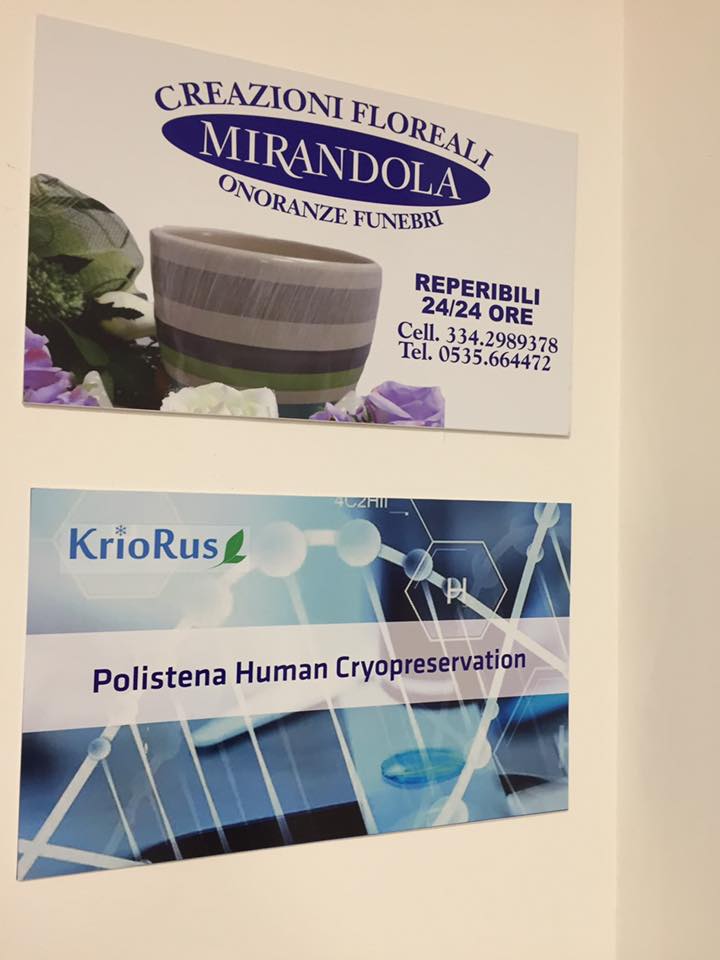 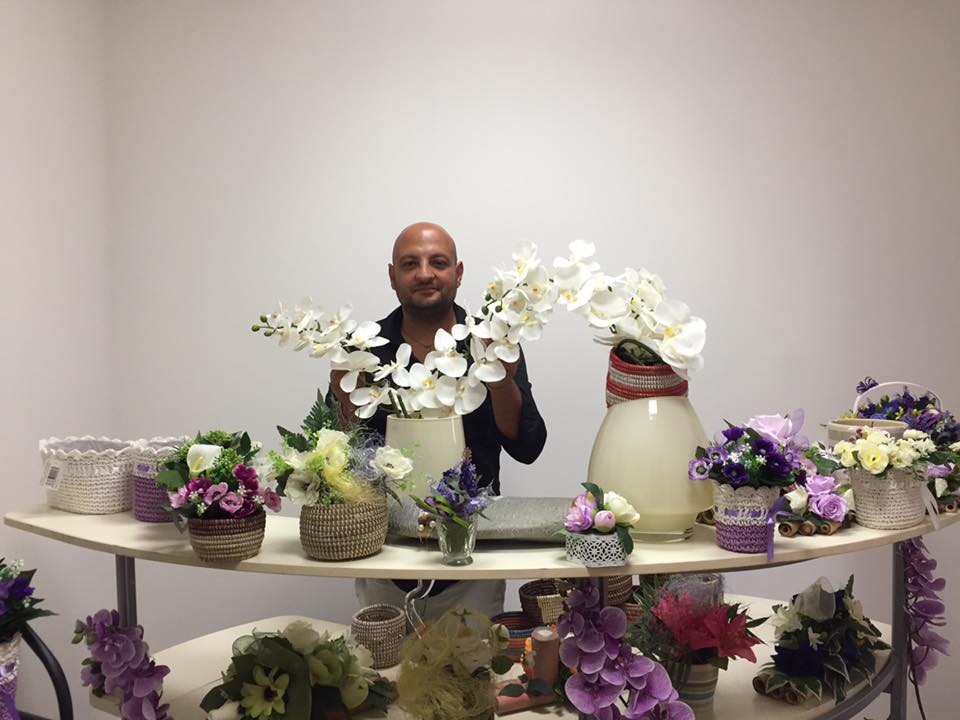 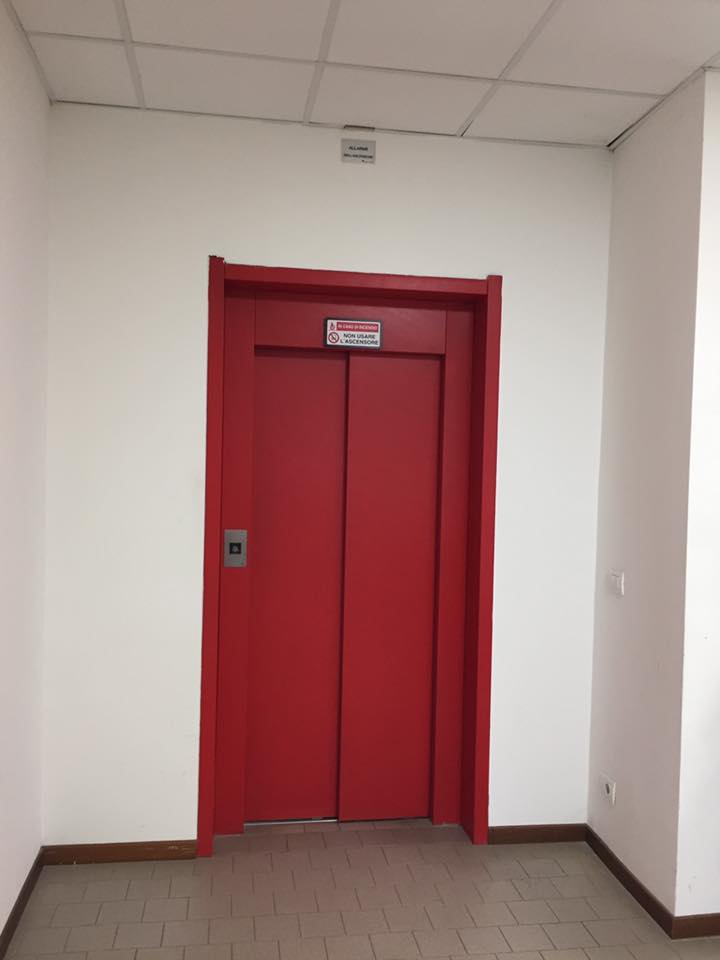 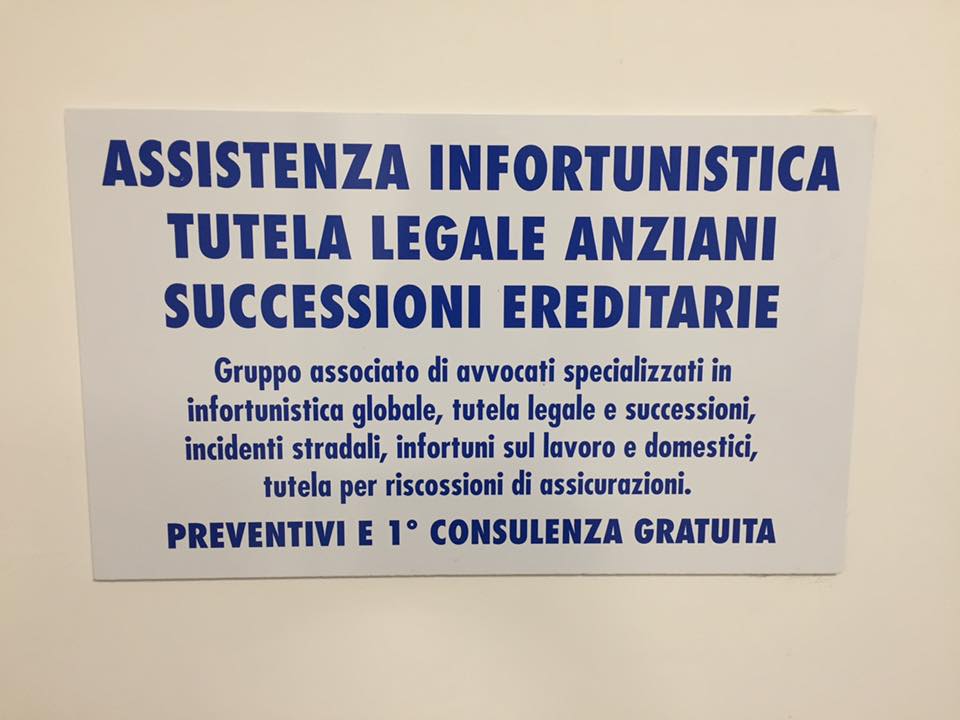