Our project at Blockchain North America 2017

Our ICO CryoGen project has entered the Pre-ICO stage. We have created a combined token model and are going to announce it to everybody in the near future. We have significantly improved the site, although the work on improving both the site and the documents never stops. Very soon everybody will see the trailer of CryoGen, which is really impressive. There have been published numerous articles about the project. European media was especially interested in our plan to build a cryonics repository in Switzerland.

But for all that visiting various events specially organized around the world and presenting the project to investors is a major part of ICO marketing. Blockchain North America 2017 is the most exciting event which will take place in the near future. Conference and Exhibition will be held in Silicon Valley at the Santa Clara Convention Center on November 29 – 30.

The organizers of the event write that it is the world's largest conference and exhibition in the field of blockchain. And further: “Blockchain Expo brings together 6000+ dedicated delegates across key industries for two days of world-class content from leading brands embracing and developing cutting-edge blockchain technologies". 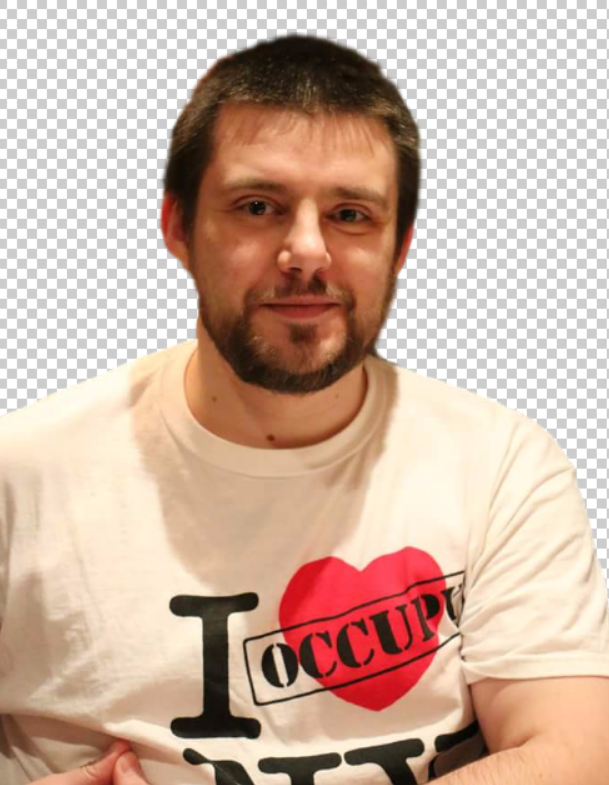 Presented in a series of top-level keynotes, interactive panel discussions and solution-based case studies with a focus on learning and building partnerships in the emerging Blockchain space, Blockchain Expo explores the industries that are set to be disrupted the most by this new technology, including; legal sectors, financial services, healthcare, insurance, energy, music, government, real estate and more..

Co-located with IoT Tech Expo and AI Expo which attract in excess of 7,000 attendees, Blockchain Expo showcases the latest developments in blockchain, in both emerging and more established markets”.

Like everyone who presents a new project, Alexey will show a short presentation. But of course, the main communication will take place at our stand No. 237. Welcome to our stand! Below you can the design of our main banner which will be placed on the wall of the stand. In particular, there will be a QR-code that will allow visitors to go immediately to the registration section on the CryoGen website. 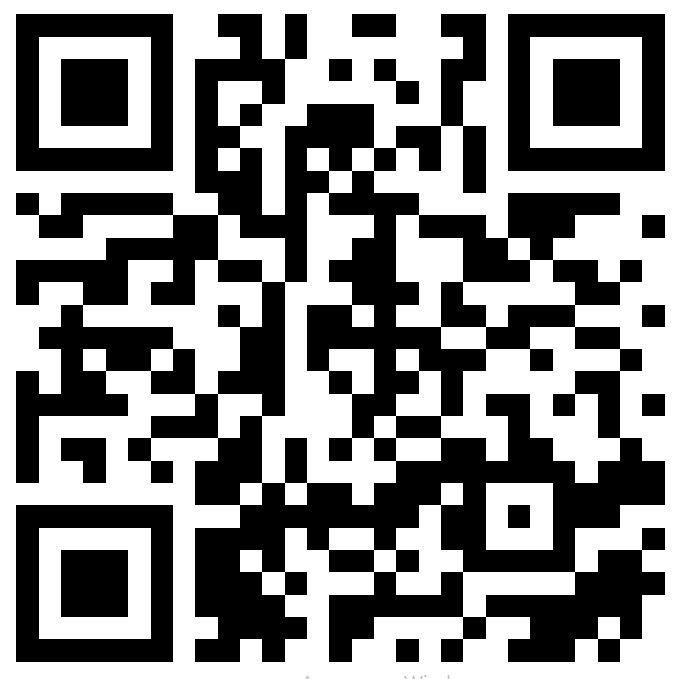 We hope that our stand and specially released materials will attract a sufficient number of investors. It should be said, that in general the level of this event is high and among the participants, there are such well-known companies and ICO as ABBYY, Sonm, IBM, ORACLE and many others. So, we are waiting for investment and photo reports from Santa Clara!

We invite everyone to visit our stand. 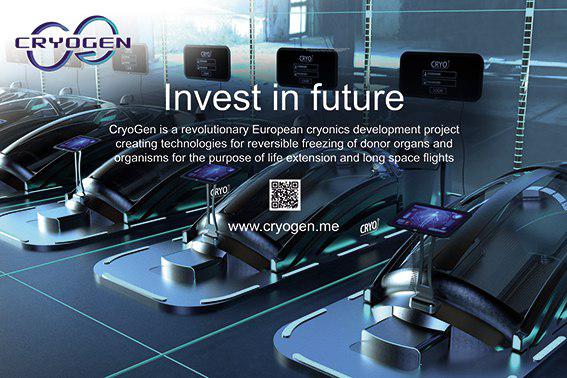