Our 44th patient with a tail

On 18 November 2020 KrioRus cryopreserved its 22nd cat, thus increasing the total number of the company's animal patients to 44. 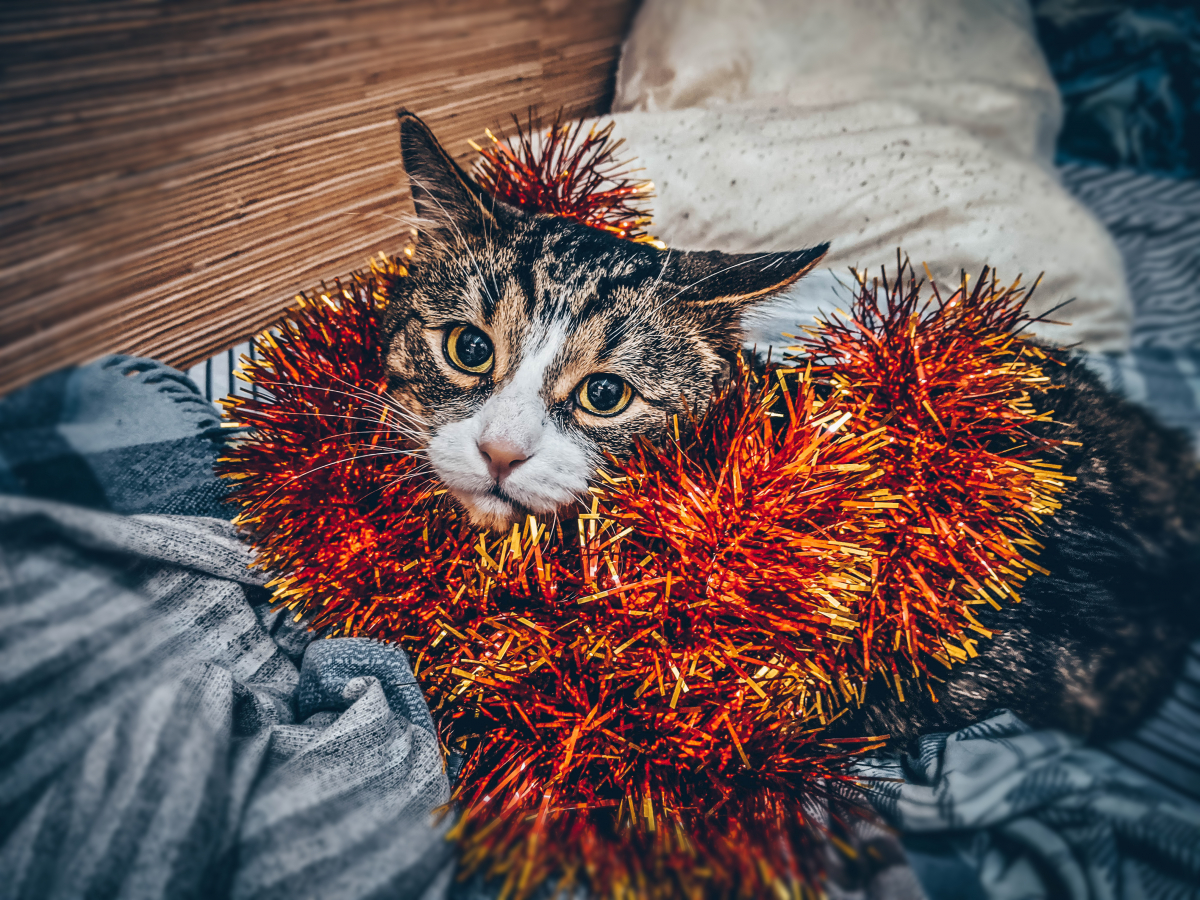 The fact that 22 out of our 44 cryopreserved animals are cats is no coincidence. It can be explained by the cultural characteristics of the people of our country, since it was found out that Russians prefer cats when choosing their pets, in contrast to, for example, Americans, who will most likely adopt dogs.

Our new patient is a 6-year-old cat called Khvostik from St. Petersburg, whose condition began to deteriorate rapidly due to the formation of a large blood clot, which the doctors, unfortunately, were not able to cure. Yevgeniy, the owner of the cat, assessed the situation correctly, was not at a loss and immediately contacted us to discuss possible further actions. Vets tried to help, but after a few hours it became clear that nothing could be done. 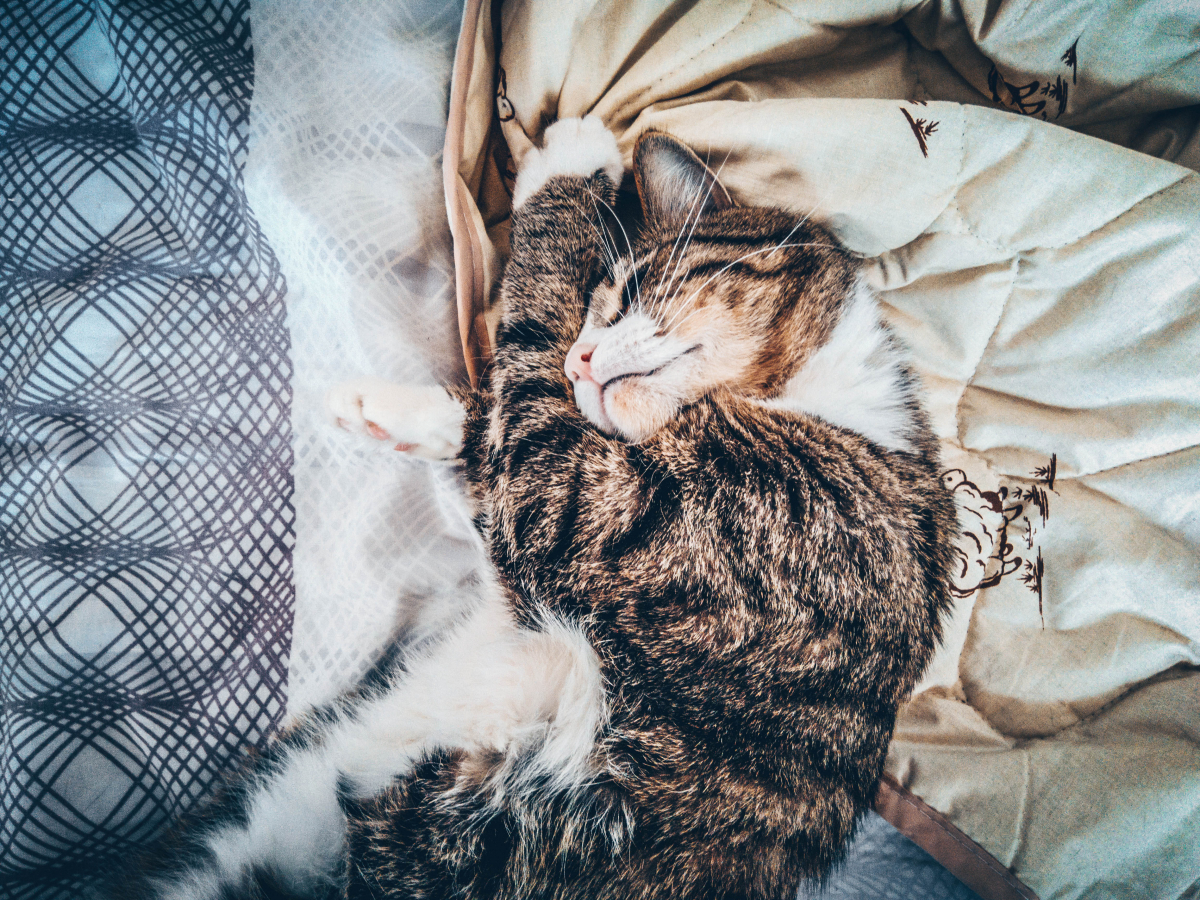 We always advise our clients to contact us immediately after the veterinarian said that there was no hope for the animal and all they can do is only to alleviate the pet's suffering by euthanizing it, and not bring the situation to the point where you have to act under pressure.

Having found out that nothing could be done to help Khvostik, Yevgeniy immediately organized the transportation of the animal to Moscow by car and at 9 am was in Moscow. 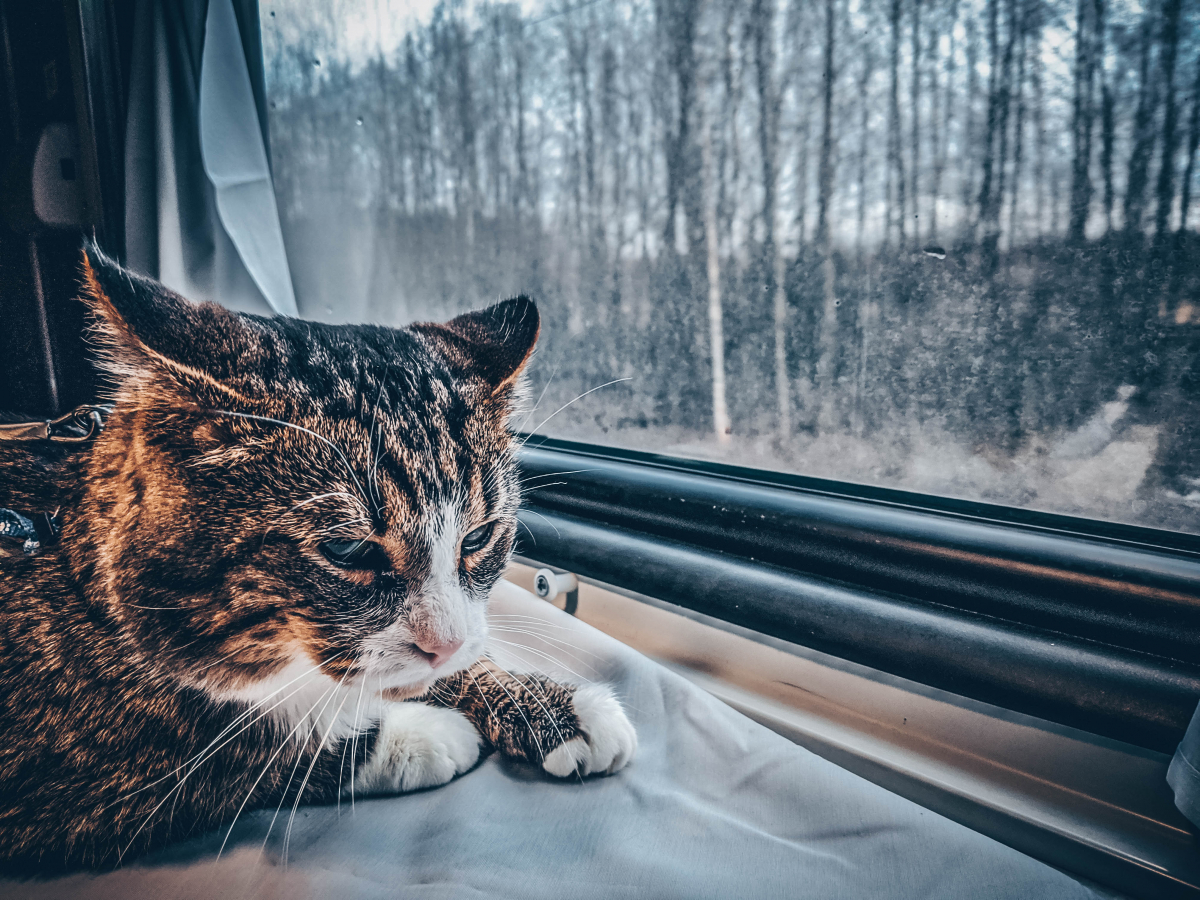 Having signed the contract, we began the preparations for euthanasia. Khvostik’s condition was already profoundly serious. He practically did not react to anything, was very lethargic, the cat's hind legs were paralyzed, so the pads on the hind legs were blue due to the lack of blood supply. Until the condition worsened, the cat suffered from severe pain. 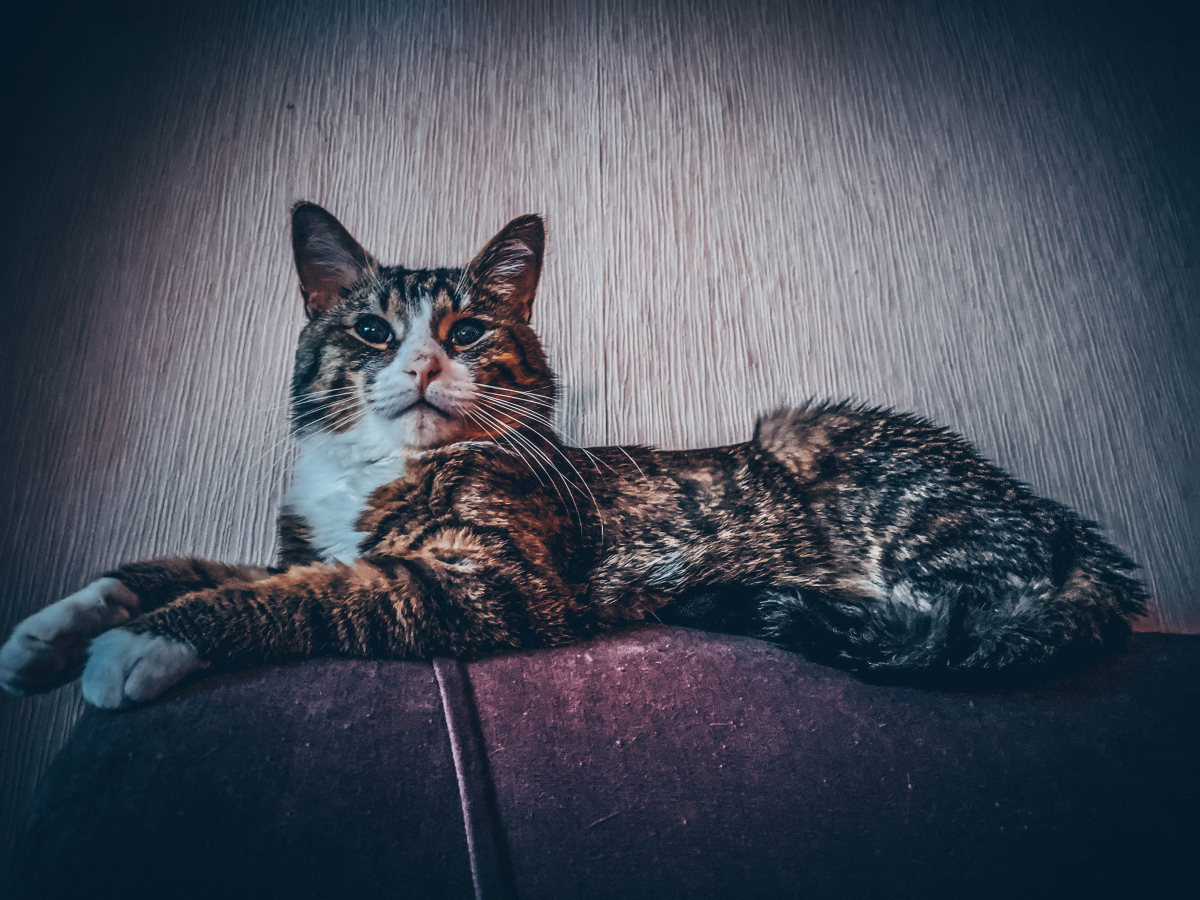 The euthanasia was quick and painless, the cat just fell asleep. After we recorded that there were no reflexes and life signs, we initiated immediate cooling of the cat's body and started to prepare for the perfusion. The perfusion process was almost standard. After perfusion, the cat was placed in the required position for further storage in an individual storage container which we make specifically for the size of a particular animal. Then this container will be placed in a dewar.

Then, the cat was cooled for some time, and later transported in a container with ice packs to the storage facility, where we continued cooling in vapours of liquid nitrogen. 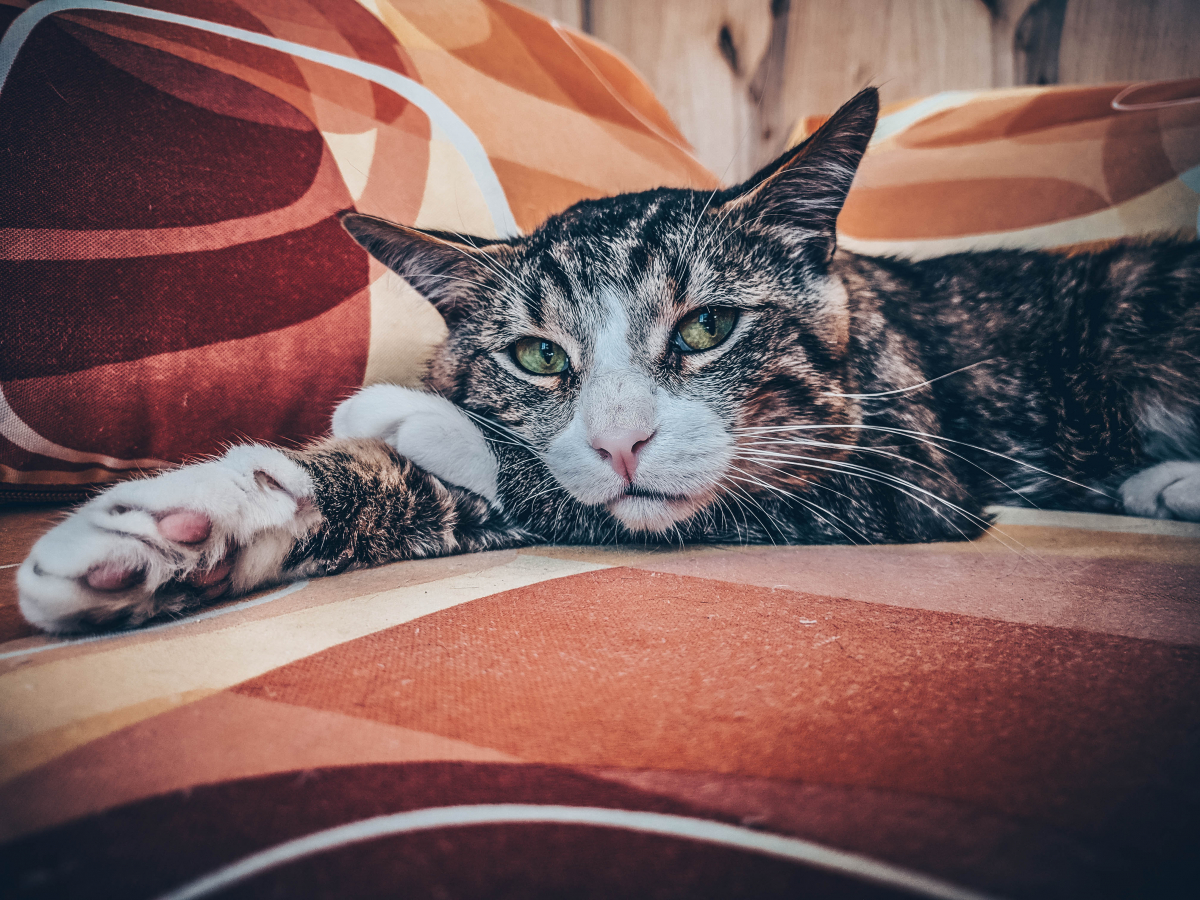 We are extremely glad that Yevgeniy became our client and entrusted the preservation of his pet to us, and now we will try to do everything possible so that they could meet again as soon as possible. 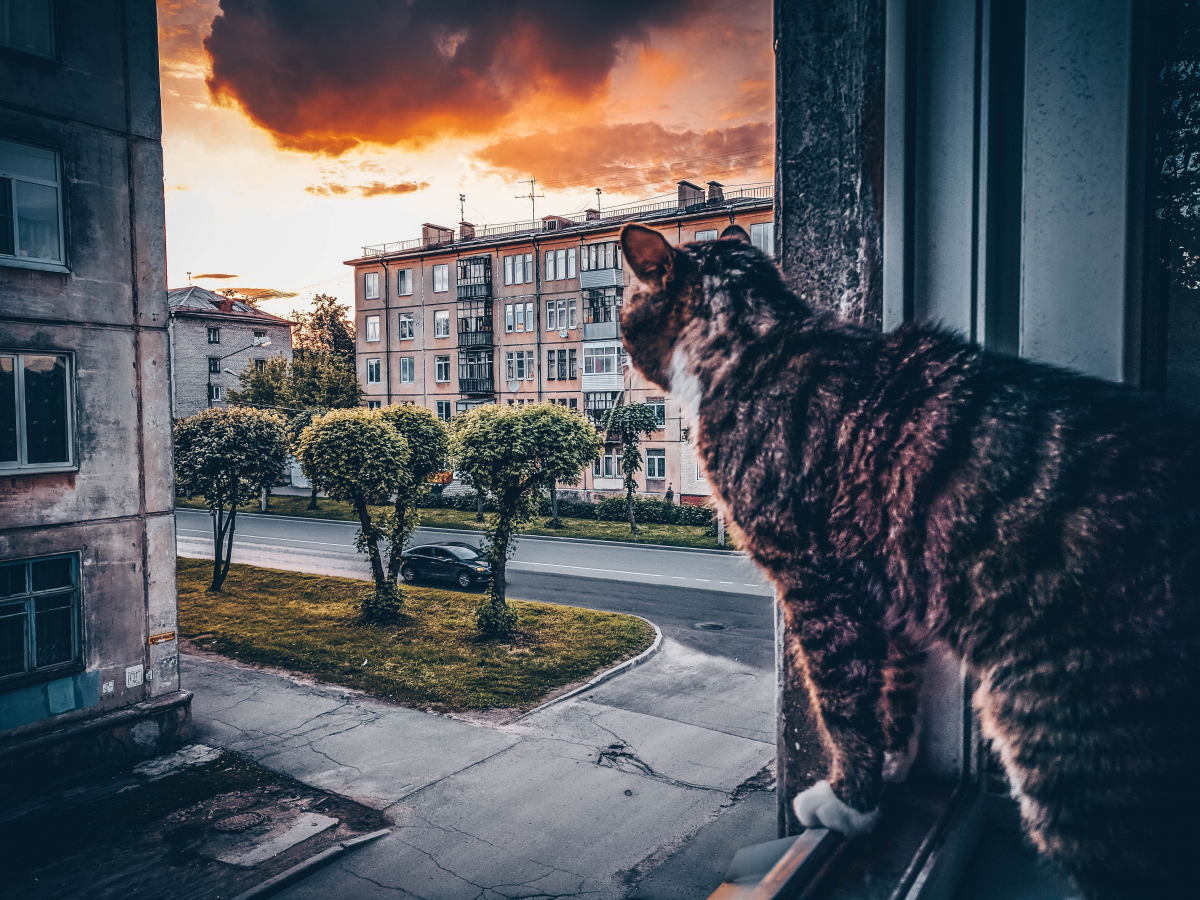 Khvostik’s owner has done everything possible for his pet: he gave him a unique chance to meet his owner in the future. And we were once again convinced that there is nothing impossible when you are doing something for somebody you truly love.