The the open air festival of technology, science and arts Geek Picnic took place in Krasnodar, on 14 and 15 September 2019. It was one of the largest open-air festivals in Krasnodar.

On the territory of about 20 000 sqm 8 000 visitors could listen to 36 lectures, visit various thematic areas, take part in master classes and even watch the cybathletics competitions.

At the event there was a total of 18 musicians and 53 lecturers, including scientists, musicians, popularizers of science and famous Youtube bloggers. 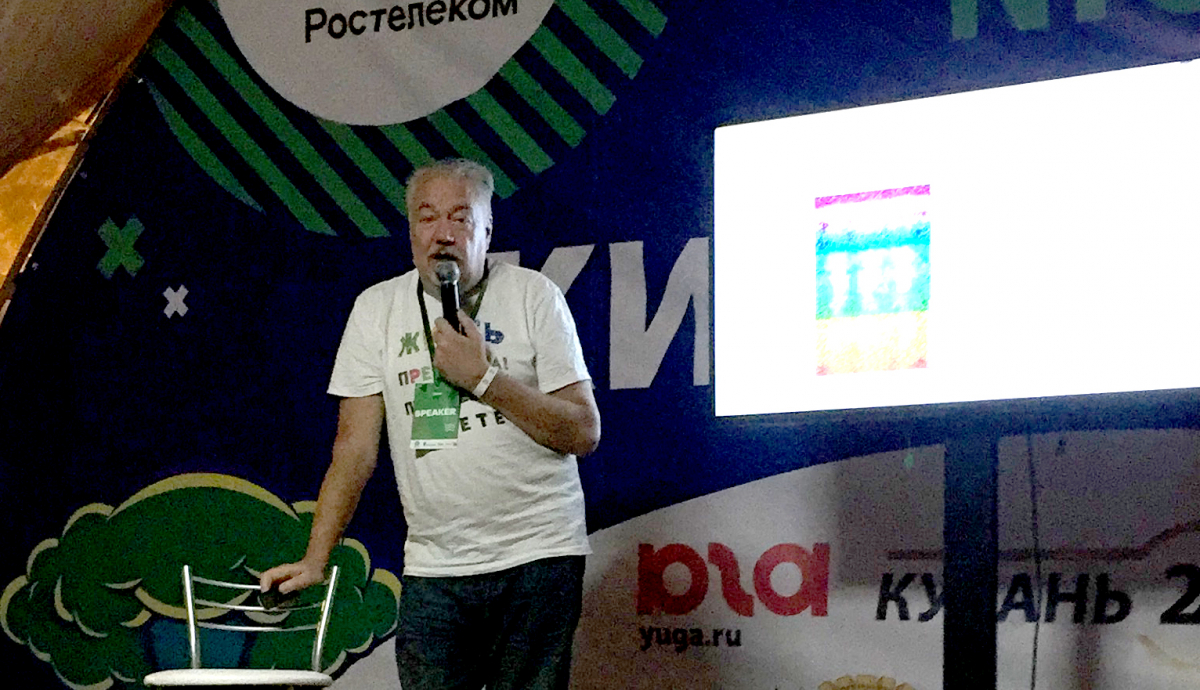 KrioRus's Director of Science Igor Artyukhov represented the company at this event. Igor had two lectures during the festival. 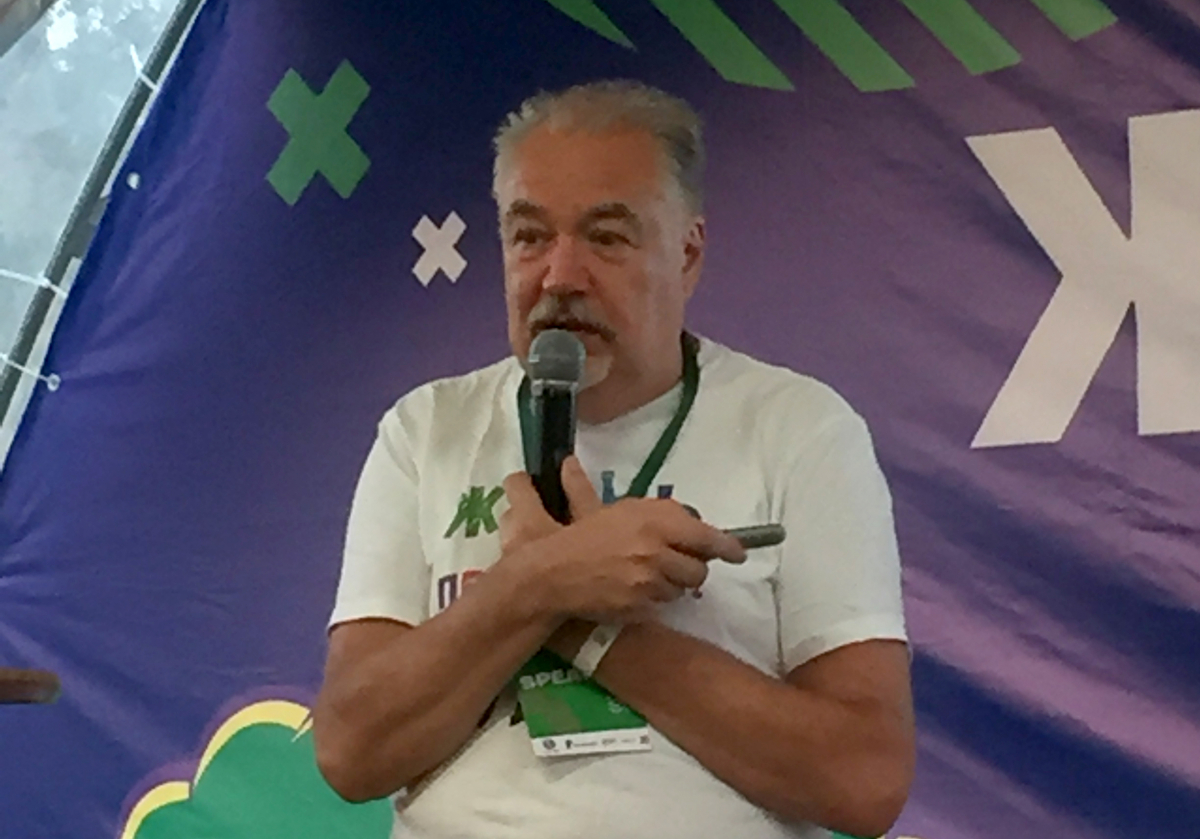 Each lecture lasted about an hour, after which the guests of the festival could ask questions.

The audience, which consisted mainly of young people, met the lectures about cryonics and immortalism with great enthusiasm and interest.

During the discussion an initiative group which wants to support and develop the cryonics and might be Kriorus’s representatives in Krasnodar, was formed.

You can also learn more about cryonics in Igor Artyukhov's presentation ’Cryonics: What is it, what for and why?’.