It is a scientific conference on radical methods of defeating aging, which gathers scientists-biogerontologists of our time where they can share information on the latest research and development in the fight against aging. The Undoing Aging conference is a joint project of the SENS Research Foundation and the Forever Healthy Foundation. Scientific coordinator: Dr Aubrey de Grey, Head of the SENS RF. Actually, it was a significant forum of immortalists.

The word “immortalist” means not only a gerontologist or a death fight supporter. An immortalist also means a person who shares the idea of cryonics and tries to avoid death. Moreover, the very first cryonics journal in America was called “Immortalist”. This journal was published by the Cryonics Institute.

Of course, a lot of our supporters from Russia and abroad gathered in Berlin on 15 March. We, namely the ICO CryoGen project, were represented at the conference. Daria Khalturina and Yury Matveev went there as our ambassadors and told the participants about our ICO.

They brought our stand there. It stood right in the hall and could be clearly seen in the video. 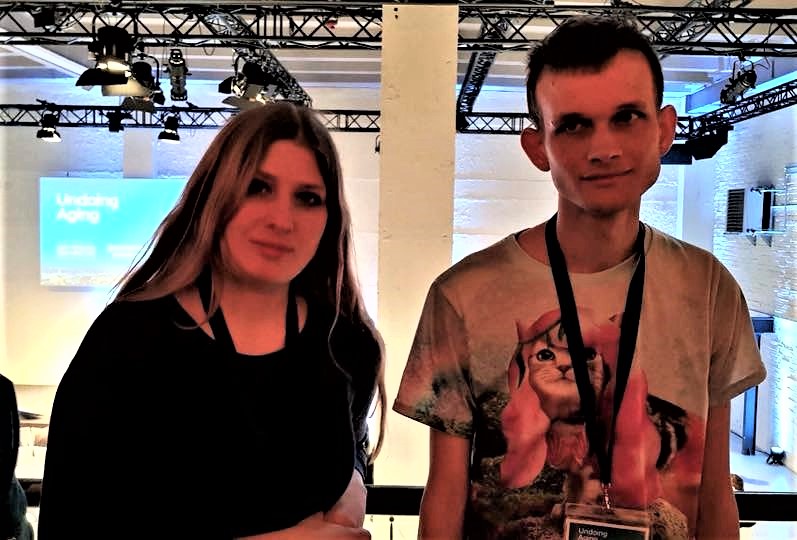 Our stand was a greeting to all like-minded people as well as another reminder of us to immortalists and to people who are investors and who also regularly come to this conference. Including Vitalik Buterin, who was told about our project for the first time. By the way, Vitalik Buterin donated over $ 2.4 million in Ethereum to Aubry de Grey’s fund in February this year.

We are glad, that we reminded the world community of immortalists and aging and death fighters about us. We received many questions, got to know many new people and are very grateful to our ambassadors: Daria Khalturina (Daria with Vitalik Buterin, who is also interested in life prolongation and even came to the conference, can be seen on the right in the photo) and Yury Matveev. 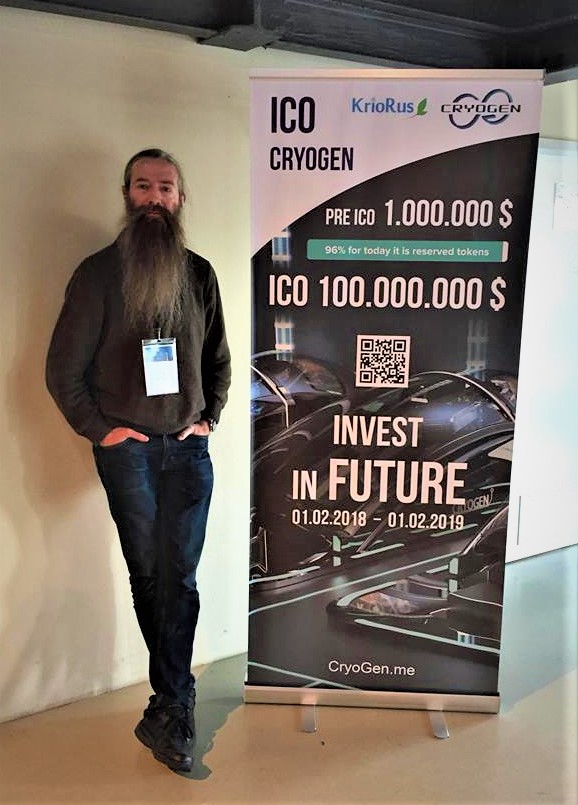 We are also grateful to Aubrey de Grey, coordinator of the conference, whom you can see in the photo on the left with our stand. He is a cryonics supporter and has been signed up with Alcor. Aubrey de Grey is our old friend and also always tries to help us.

Thank you everybody, thank you, Aubrey! 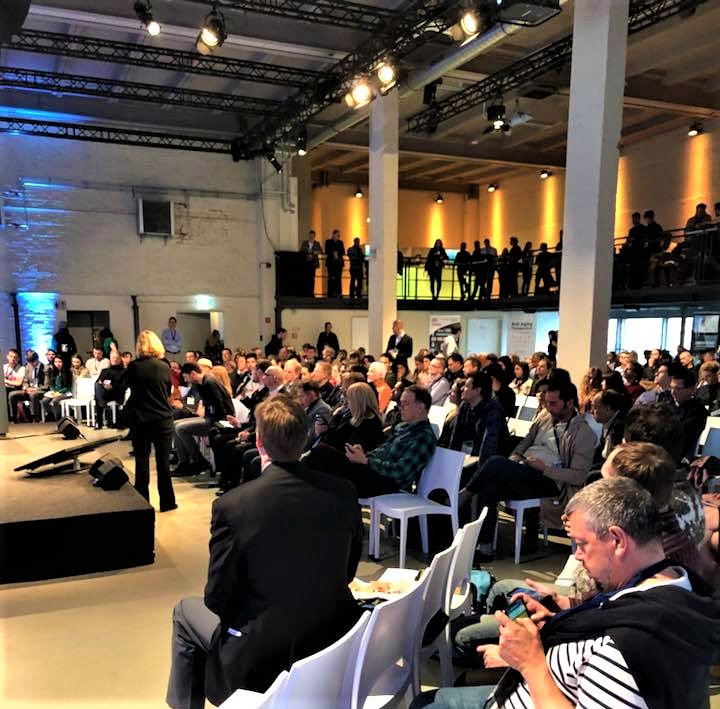 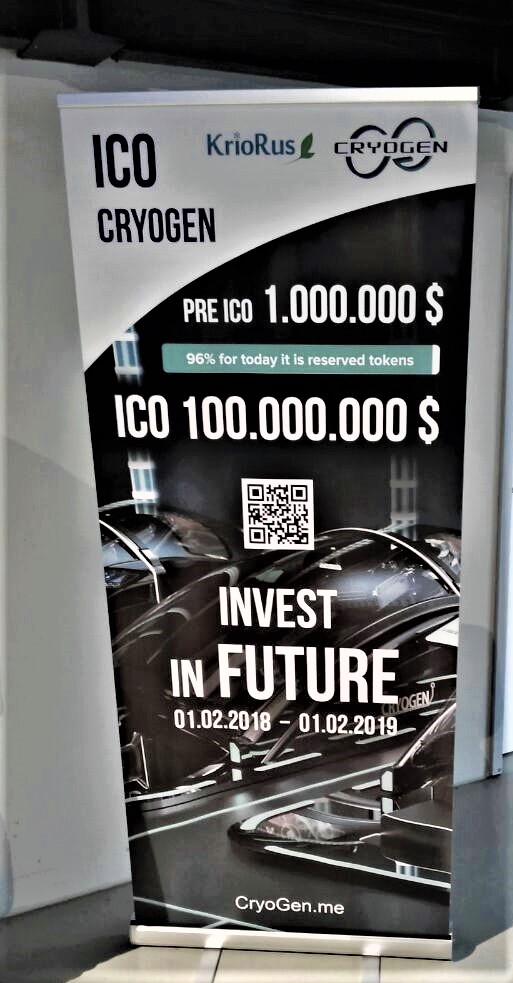 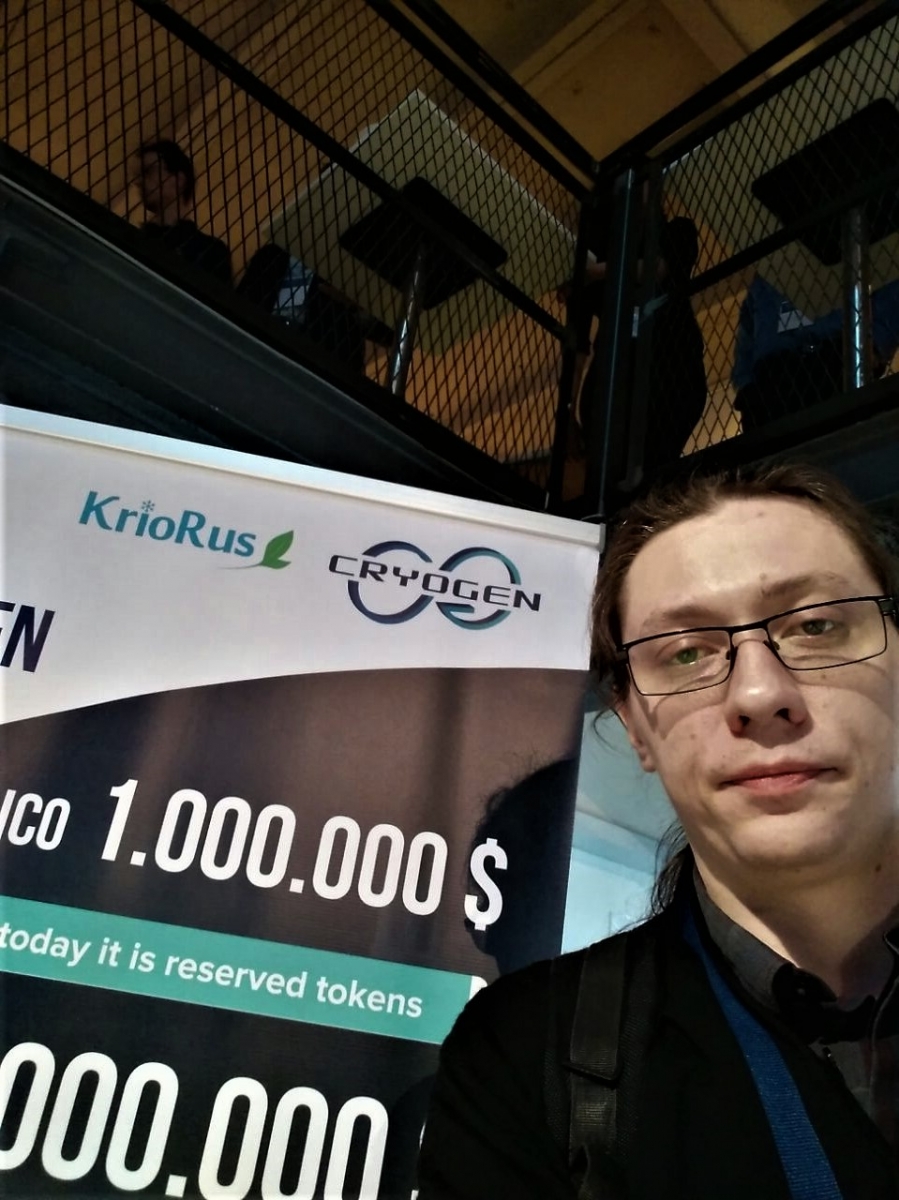 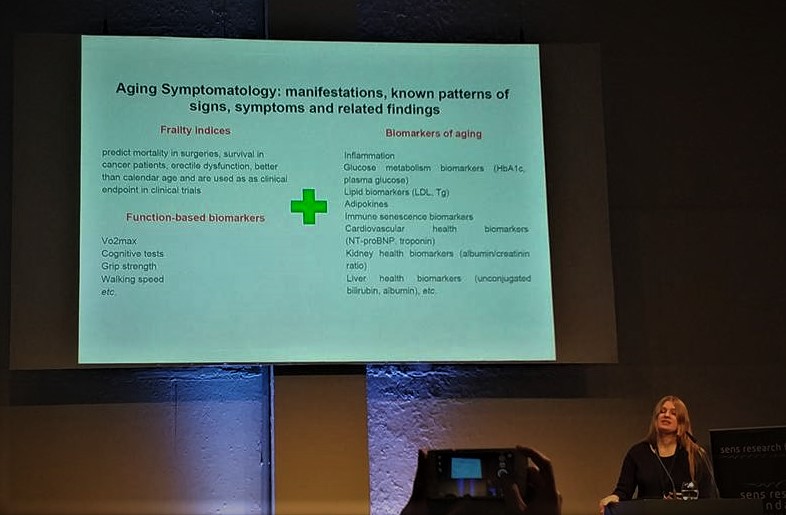