The 10th Anniversary of KrioRus

KrioRus, the first and the only Russian cryonics company will celebrate its 10th anniversary in 2016. Coincidentally, on December 27, just a few days before New Year, the anniversary 50th patient of KrioRus was cryopreserved. 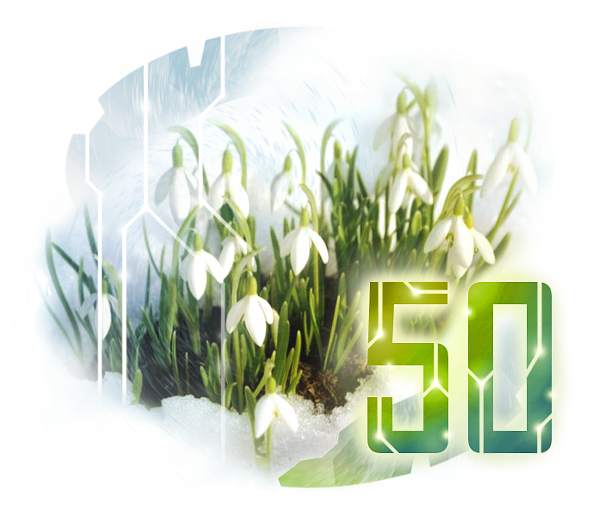 The 50th patient is a Russian woman of 62 years old, died of extensive myocardial infarction.

50 cryonics patients is a great result even in comparison with American cryonics companies Cryonics Institute and Alcor, which were established much earlier (1976 and 1972 respectively).

In 2015 according their websites Cryonics Institute has 136 patients and Alcor has 138 patients. These figures make it clear that the number of patients of KrioRus is increasing much more rapidly, than those of American companies.

It’s quite difficult to say why cryonics is developing more successfully in Russia than in the USA, despite its late emergence, but let’s recall several historical facts. Long before the emergence of cryonics in the United States Russian physicist and biologist, P. Bakhmeteff was promoting the ideas of suspended animation. N.Pirogov, the famous Russian surgeon, was embalmed and his body has been stored since 1882 near Ukrainian city of Vinnytsia. V. Lenin and I. Stalin were also embalmed, Moscow Brain Institute preserved and studie

d many brains of famous soviet people, many studies of suspended animation were carried out in the framework of the Soviet space program and the studies of N. Kravkov, A. Kulyabko, S. Bryukhonenko, V. Negovsky and other scientists have made a fundamental contribution to the development of the resuscitation. There were many discussions of all these in the press, so maybe that is why the idea of cryonics does not seem very unusual in Russia.

KrioRus has patients not only from Russia and the Ukraine, but also from countries that do not have their own cryonics companies, such as the Netherlands, Japan, Australia, etc.

Over the years, KrioRus has extended its services and now along with the preservation of the human body and brain, it is possible to preserve pets and human or animal DNA.

In the early years of its existence, KrioRus attracted mostly the attention of mass media, but now it has established the cooperation with a number of research organizations. For example, together with the researchers of The Pushchino Scientific Center of the Russian Academy of

Sciences, it has conducted some scientific experiments, studying the recovery of neuronal activity of animals after thawing.

To celebrate our 10th anniversary we are going to organize an anniversary conference in February or March 2016, Moscow. One of its goals is to present the participants the arguments in favor of the possibility of returning the preserved people to life, the history of the studies in this field, latest news of cryobiology and the theory of suspended animation and to give the review of the state of both global and Russian cryonics.

The theme of the congress as well as the congress place and date is going to be defined lately. You can follow the news on our pages in Facebook and VKontakte.