Innokentiy Osadchiy signed a contract for the future cryopreservation with KrioRus in January 2013, but he has been interested in cryonics for a long time. Several times he was literally one minute away from signing the contract but circumstances did not allow him to do it. He even visited both leading American cryonics organizations: Alcor and the Cryonics Institute. Inokentiy often appeared in the media, telling about his commitment to cryonics and explaining his attitude.

We are proud that Innokentiy chose us as his cryonics company.

Below in the photo: Innokentiy Osadchiy at the Cryonics Institute. 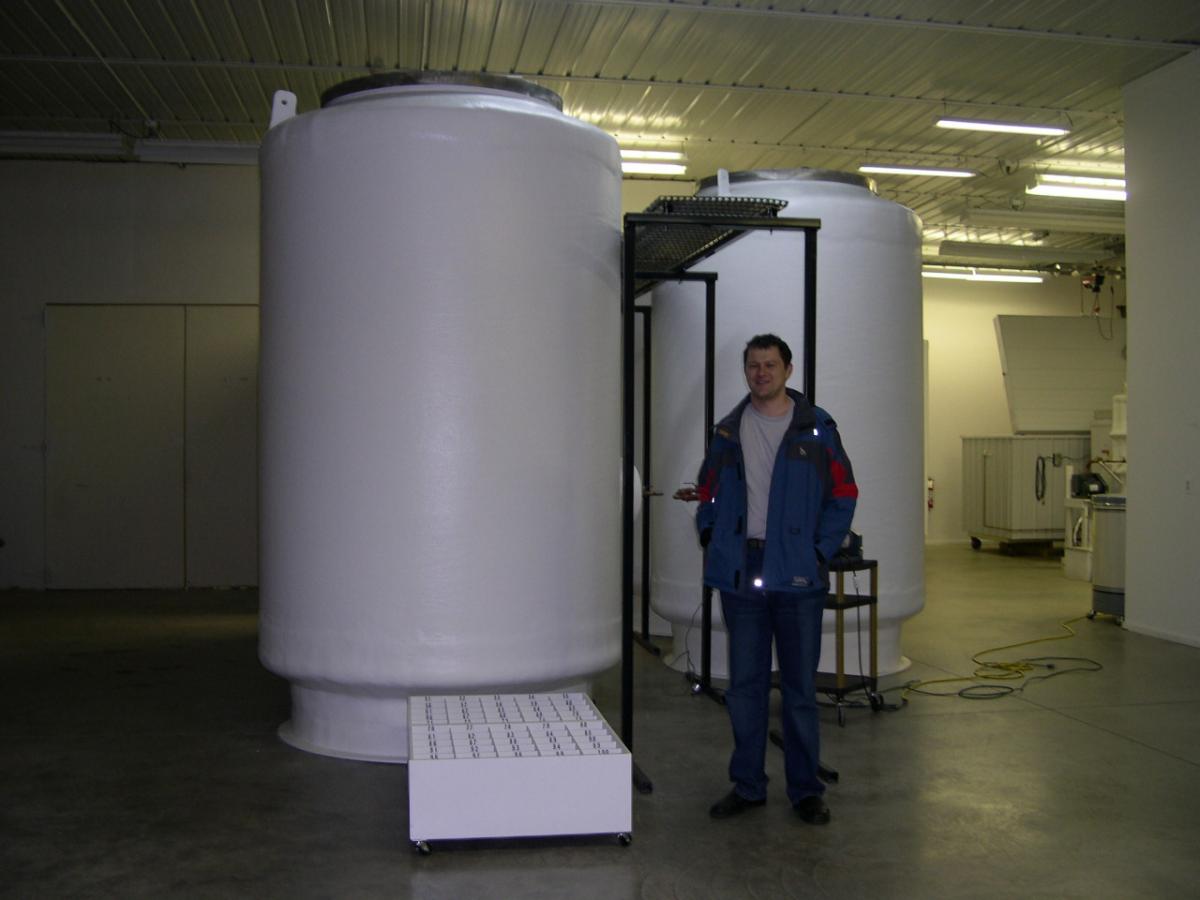