On 14 May 2019 we performed the cryonic suspension of our 67th patient.

Is 67 a little or a lot? Let's talk about it. Let's remember the notion of cryonics and talk about family contracts. 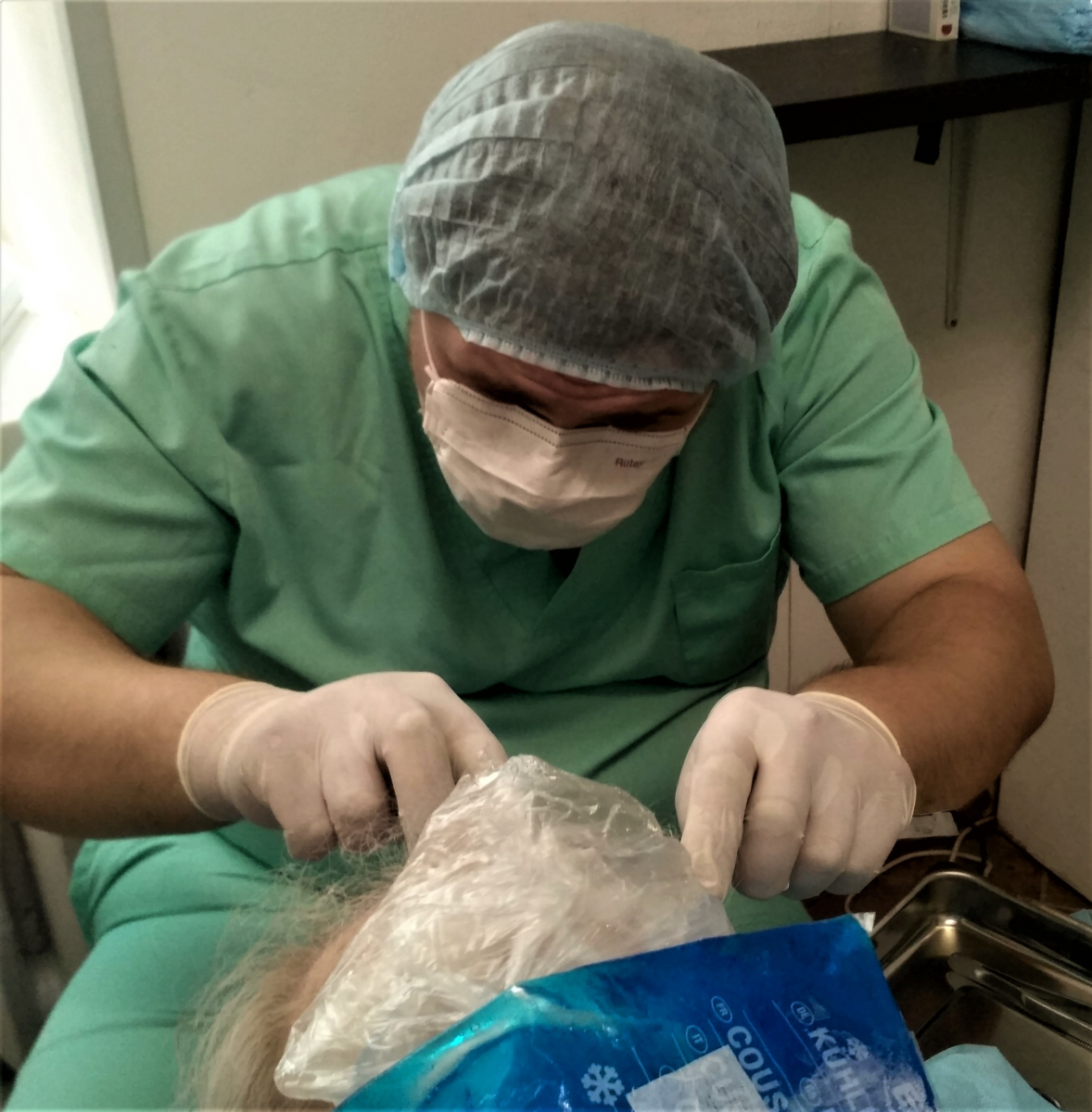 There would arise a legit question, such as whether this company would be able to render the services which it declares and to carry out its mission? Even if it had all the necessary equipment, dewars, maintained in good condition, the building, technically competent specialists... Is it capable of functioning or not after all? The answer to this question is the cases of performed cryonic suspensions and their number. Then you can figure out how well the cryopreservation was performed, and how to improve its quality.

Actually, the same can be said about the current modern cryonics companies. The number of people signed the contract with American companies for the future cryopreservation is approximately ten to twenty times greater than that of already cryopreserved people. Maybe this number is even greater. Their constant efforts to attract customers lead to the fact that more and more people apply for their services. But the number of performed cryonic suspensions is much smaller than the total number of customers.

The situation is the same with us: we have performed our 67th cryopreservation and have about five hundred contracts for the future. Of course, our percentage is less than that in the United States, but it is understandable because Russian people are not so prudent.

Perhaps, a current number of cryonics patients, i. e. people who have already been cryopreserved, or ‘cryonauts’, as we call them, is less than one of cosmonauts in the whole world. Therefore, each case of cryonic suspension is a victory, the victory of the future, the victory of cryonics. We are proud and happy that we managed to save another wonderful person.

Cryonics is the technology by means of which we try our best to preserve the brain or the entire body of a recently deceased person. It is done by means of injecting cryoprotectants into the blood system, the blood from which was removed. In order to do it, a brain or a body is cooled to -196 degrees Celsius according to a certain procedure. Then we store these people for the future in order we could thaw and resuscitate them, repair their cells and the whole body, cure of those diseases from which they died in our time when medicine could not help them. We even want to rejuvenate our patients, when it becomes possible.

In this case, we cryopreserved a very elderly 85-year-old man from Moscow. He was in hospital and was very weak, he had pneumonia against the background of general aging. At some point, his heart just stopped beating because of aging. That is, he did not have an acute form of any deadly disease, but the state of the whole body gradually deteriorated and worsened. 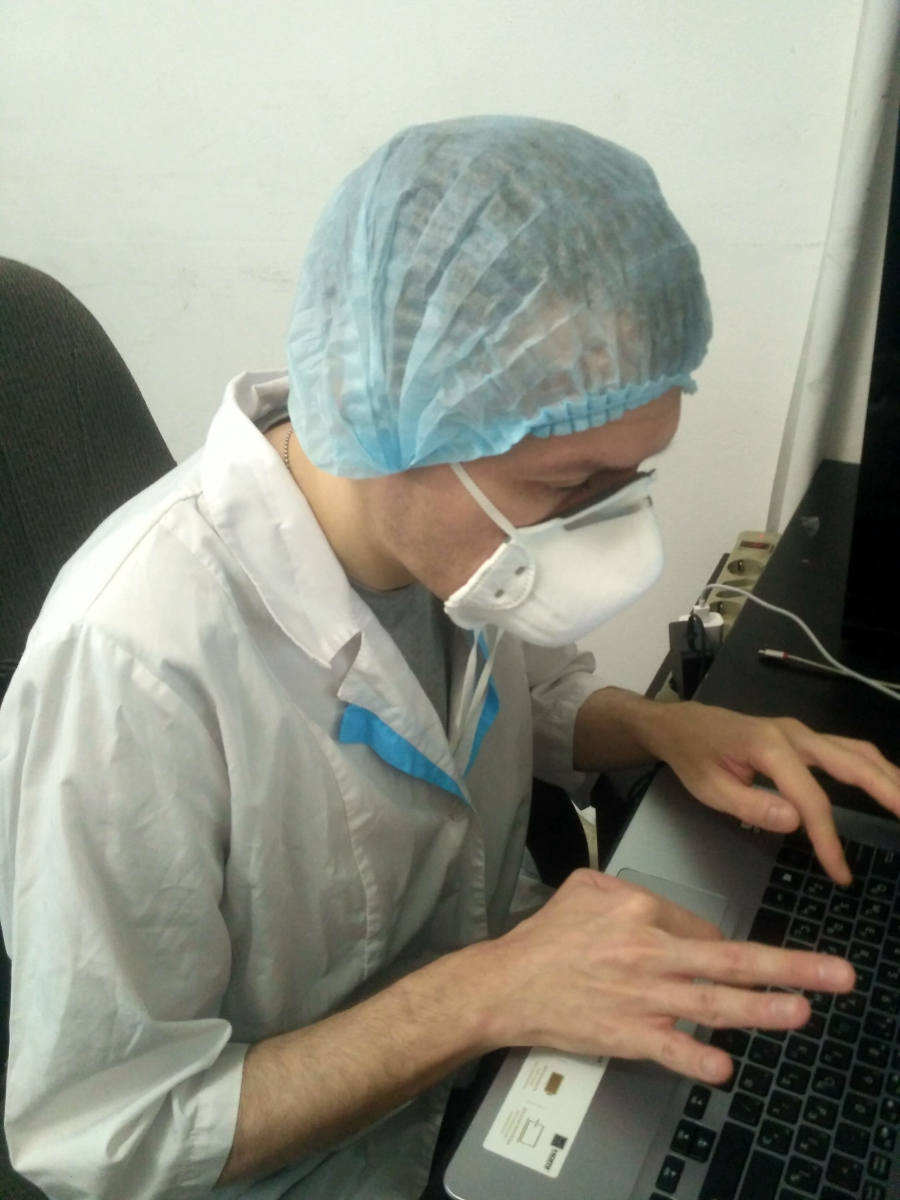 It was a neuro-preservation. It wasn’t not very good from the point of view of the organization, but it was not our fault, it was just a coincidence. The thing is, that the man died on Sunday. The contract had not been signed in advance, and we did not even know what hospital the patient was in. Therefore we had no preliminary arrangement with the management of hospital and the morgue. He died unexpectedly. Thus, his daughter, who called us, hadn't even thought before that her father could die suddenly, because, as it was already mentioned, he did not have a noticeable acute form of some disease. The pneumonia was hidden and unnoticeable.

On Sundays the chief physician of hospital and the head of a morgue are absent. There is no one to coordinate our actions to take control of the patient because the junior staff simply do not take such responsibility. The paperwork started only the next day.

Unfortunately, our patient died in Moscow hospital number 81, which currently does not have its own morgue and the bodies of the dead are transported to another hospital, where the morgue is, and the documents are delivered by couriers later, that means another delay. All in all, everything took longer than it should. We understood that we did not have time to make a standard perfusion since heparin was not injected within the first few hours and blood clots had already appeared in the blood system.

The daughter agreed to a neuropreservation, i. e., to save the brain only. In this case, we decided to perform a cryopreservation procedure by means of diffusion after the brain would be removed. That is, we put it in solutions of cryoprotectants and saturated it in order the cryoprotectant penetrated through the neocortex, the part of the cerebral cortex, which determines the identity of the person. After that, the brain needs to be frozen, which we did.

Sometimes there is some strange information on the Internet that the human brain becomes black and decomposes in a day after death. It's absolute nonsense. The brain of our patient looked great, it was absolutely undamaged, had a specific pink tint of the normal brain and was absolutely fine. Our surgeon carefully removed the brain, we treated it with a cryoprotectant and froze it. The body of our patient was buried and relatives said goodbye to him. Everyone was satisfied.

It is interesting, that our 67th patient was the husband of a woman who was also cryopreserved eleven years ago. She was our 9th patient.

Of course, his daughter could have signed a contract for him in advance. But she is an optimist with a romantic nature and did not expect that her father would die, that's why she did not think to sign a contract in good time. We want to express our joy that such a wonderful person, as a daughter of our 67th patient, the man who came to us in 2008, the very first year of Kriorus's existence, to cryopreserve the brain of his mother, and came again eleven years later to cryopreserve the brain of his dad, exist.

The daughter is a middle-class woman, an employee of an IT firm. She has an average income, she is not rich, but we have reached an agreement on payment. We gave her installments, that we do extremely rarely, because the installment is the excess risks for Kriorus and our cryonics patients. But in this case, it was necessary, because how one can preserve the wife and leave the husband behind?!

This example answers the question: ‘What will I do in the future alone?’ In this case, they won’t be alone. Husband and wife will meet in the future and be together. This trend, although barely perceptible, is observed among Kriorus's as well as other cryonics companies' clients.

We dealt with a case when we cryopreserved our first cryonics patient and then we did the same for his cat ten years later. The rest of his relatives are also considering to be signed up with us. Among our clients, there is a family who cryopreserved their dog and has contracts for the rest three members of the family, who are now all safe and sound. There is a family whose husband has the contract, the wife doesn't have one yet and their cat is already in cryonic suspension. There is a family where a woman's husband and father have contracts. This is a contract of choice: she can use either herself or use it to cryopreserve her father.

All this suggests that if people understand cryonics and believe in it, they try to save all their relatives. As to the family of our General Director, Valeria Udalova, she cryopreserved her mother and her close friend in 2008, then two dogs, her dog and her daughter's dog, and her daughter's hamster.

We are sure, that this trend will be more popular in the future. This is encouraging since there are optimists and devotees, who do not want to let death take their loved ones and pets. We are pleased that cryonics is developing. We will continue to develop it with maximum perseverance to the fullest possible extent.