DNA of the famous motoblogger Bolt has been preserved.

On 17 June 2019 cryonics company KrioRus preserved the DNA of Artem Boldyrev, famous motoblogger and the author of YouTube channel Moto Nexus, known by his nickname Bolt. He died in a road crash in Moscow region. The accident involving Boldyrev happened on the 68th 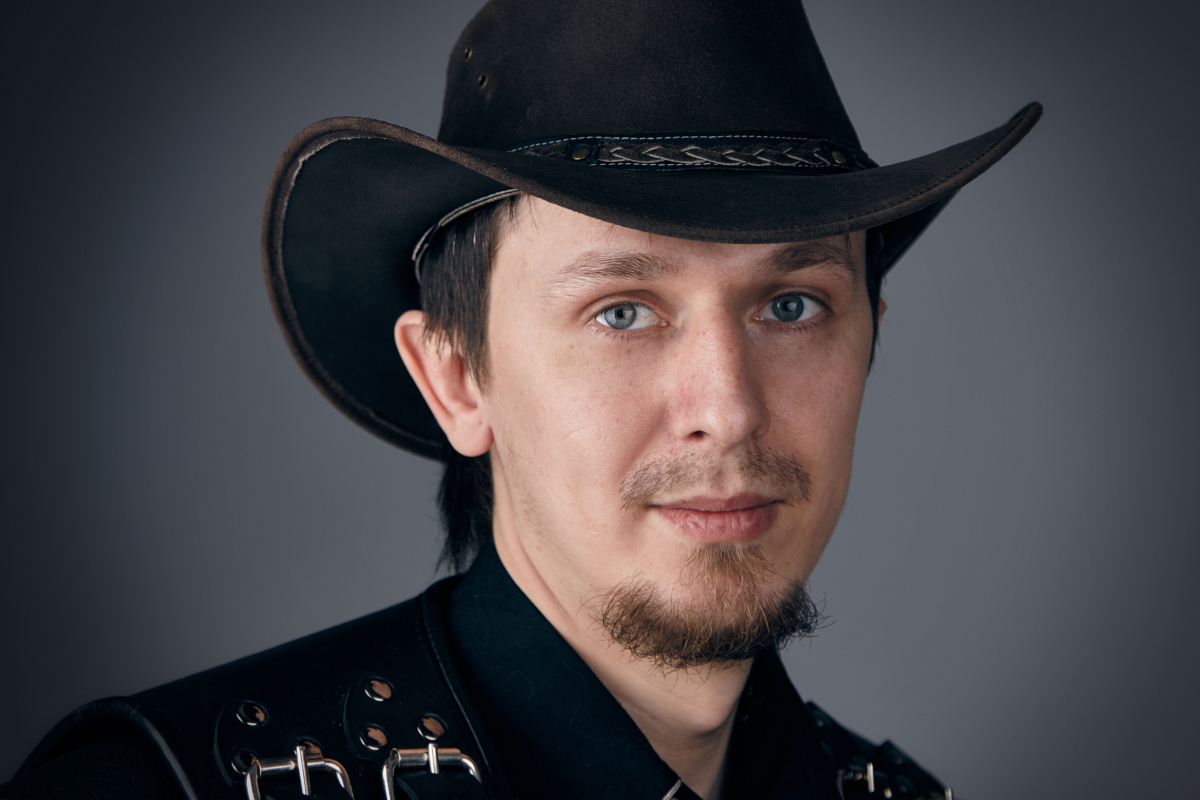 kilometer of the M4 highway. The motorcyclist crashed into a car at high speed, resulting in serious injuries which caused the immediate death.

Artem died on the 10th of June. Although Anton's body had been already cremated when relatives contacted KrioRus, they have kept a sufficient amount of biomaterial, which in that case was Artem's hair. It was enough to preserve Anton's DNA using a cryoprotectant.

Artem Boldyrev, who was only 33, was born in Ufa, and moved to Moscow a few months ago. In 2010, he started the YouTube channel called Moto Nexus, which now has more than 280 thousand subscribers. Bolt's latest video, a comparative review of Indian Chieftain and Harley-Davidson motorcycles, was published about an hour before his death.

The communication of the KrioRus's director about the DNA preservation.

We believe that the concept of restoring a dead person using their DNA and data makes sense, and in the future, we'll be able not only to clone such people but also to restore their brain and personality.

Often such a concept is called Digital Immortality, although sometimes this term is used to designate the process of uploading the living people into the computer which can be possible in the future. The data that can be used to restore the personality, should describe the behavior and actions of a person, so it could be such sources as: messaging history, diaries and photos, psychological tests, audio and video recordings of a person. The restoration of personality by means of the gathered data is the inverse problem of brain modelling and requires huge computing power and technology of strong artificial intelligence, which is currently unavailable. Therefore, the personality restoration is a hypothetical procedure of the near future considering the pace of the information technology development. Now only fragmented recording is possible: all data, such as electronic correspondence can be stored in logs, all telephone calls can be recorded, all information that a person hears, sees and says can also be recorded on portable audio and video capture devices.

Artem unintentionally stored more than 700 videos on his channel which reflect his personality, and which have a huge quantity of personal data.

Although the technology for the recovery of human DNA and information is only just becoming distinct, it does not contradict the scientific approach. If we believe that the progress is infinite, we must also believe that the Digital Immortality is possible, and that Artem could be revived in the future. Also, the development of new technologies such as 3D printing of human organs, tissues and bones, educational projects of the human brain modelling (e.g., the Blue Brain project, Human Brain Project  and  Brain Initiative) as well as scientists' better understanding how human brain works and new ways of working with it, will help it to become real.