Cryonics - innovation of the year 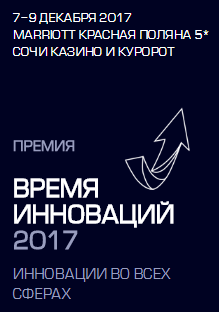 On 8 December 2017 KrioRus, the Russian cryonics company, won the prestigious award of the “Time of Innovations” contest in the category “Innovation of the Year”, “Biotechnology and Genetic engineering” nomination.

The panel of experts acknowledged the successful and continuous work of the company not only in the field of scientific development but also in the field of implementation and promotion of cryonics as a promising technology, which is able to change the attitude of people towards the death dramatically. Also, cryonics (cryostasis) will give new opportunities for space travel in the coming decade.The award ceremony was held at the Sochi Casino located in Krasnaya Polyana, the famous resort, which was built for the Winter Olympics in 2014 ( Sochi).

In her speech, Valeria Udalova, the director of KrioRus, thanked the management of the contest for the award and her colleagues for years of hard work.

Also, Valeria, as well as the representatives of all the companies which were nominated, made a report about her company, the latest achievements in the field of organ cryopreservation and the ICO of the CryoGen project. The report and the trailer of the CryoGen project aroused great interest.

Among the laureates of this year's contest, there were such companies as Aeroflot, ASUS, Sberbank, Toyota, MTS, etc.

About “Time of Innovation” contest:
The quote from the website of the contest: “For the purposes of this contest, innovative activities mean measures to stimulate, introduce and (or) promote innovations in various sectors of the economy and social life areas”.
⦁ About “Time of Innovation” contest:
⦁ Laureates of previous years
⦁ the experts of the contest 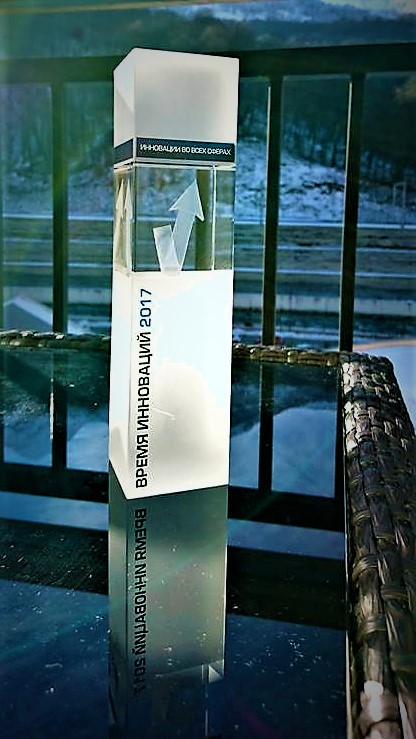 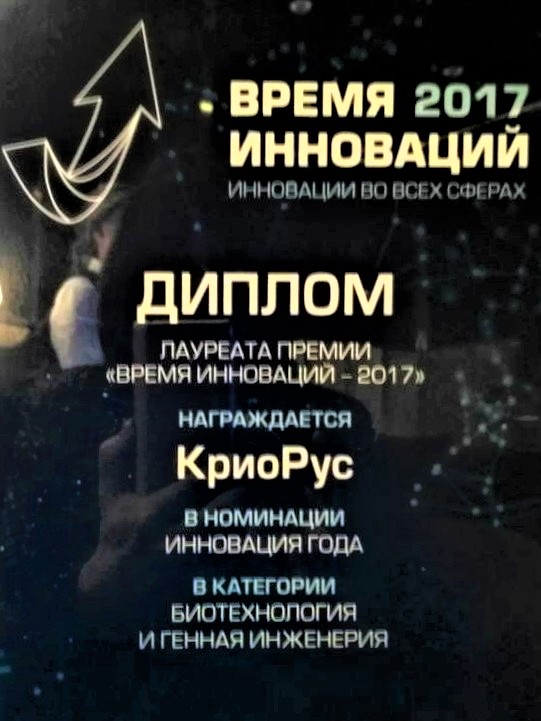 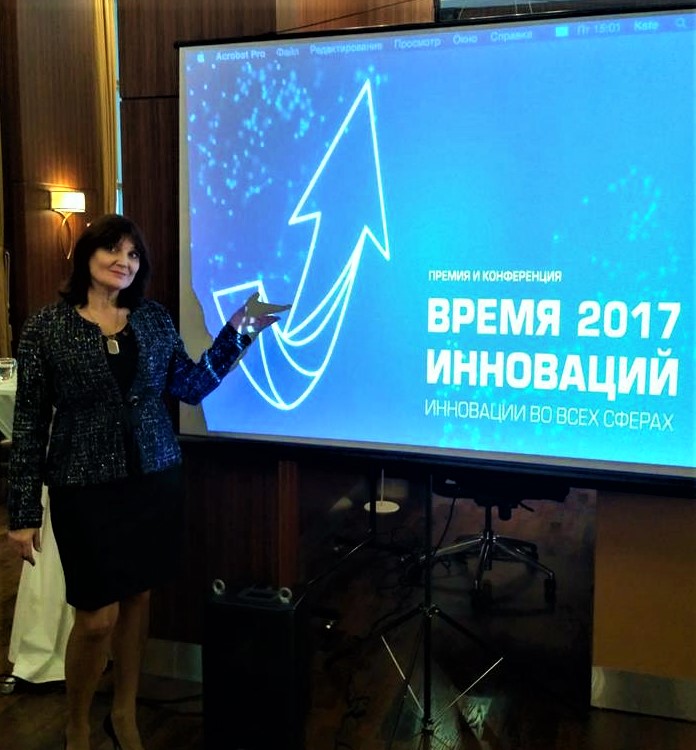 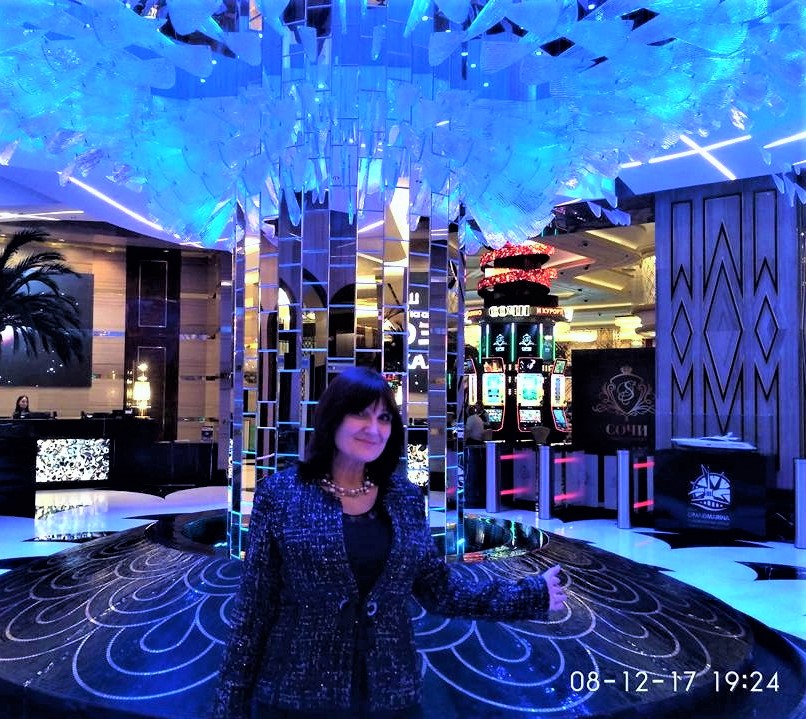 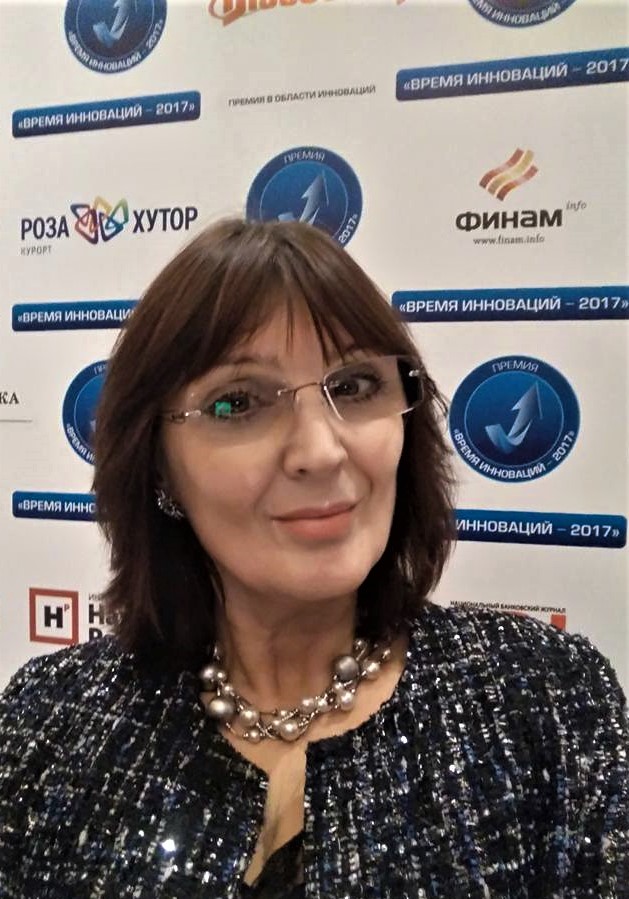